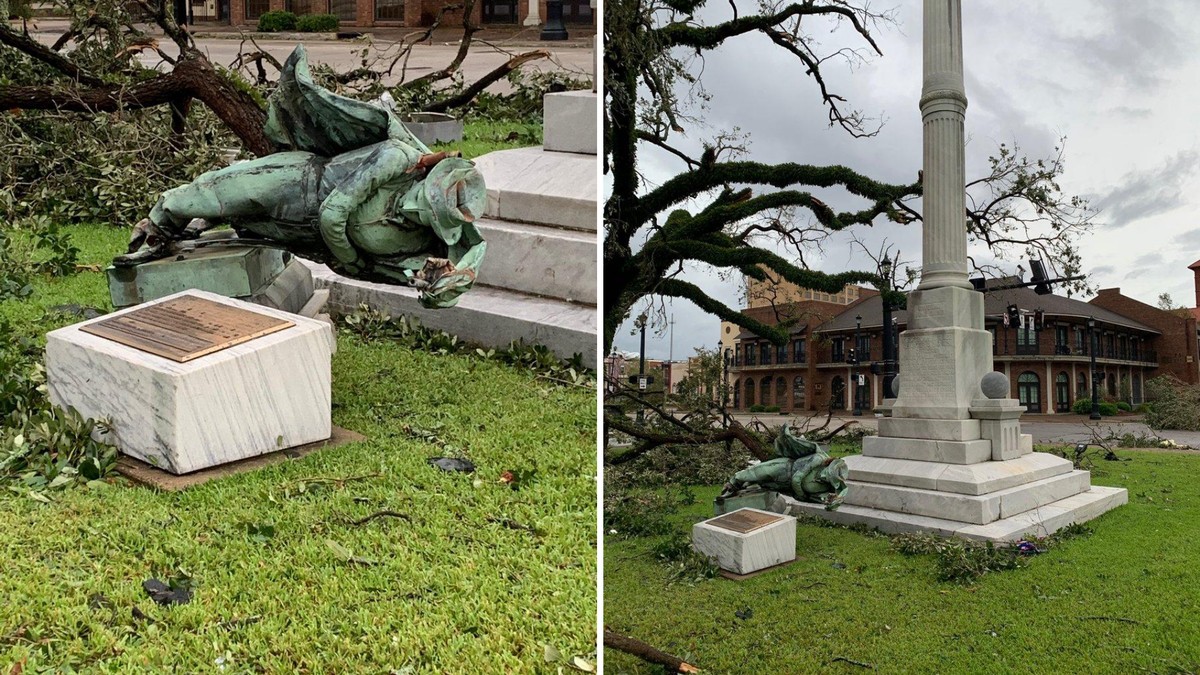 The statue, which commemorates Southern participants in the Civil War, became a lightning rod of controversy in Lake Charles, Louisiana, over the summer as Black Lives Matter protests erupted across the country. A crowd turned out to protest the local council’s decision just last week.

Now, if local officials want to keep it, they’ll have to physically raise the statue back on top of its pedestal at a moment when Confederate monuments, as symbols of oppression, are being toppled at breakneck speed across the country.

The South’s Defenders Monument was established in 1915 and stood for over a century on the front lawn of the Calcasieu courthouse. There, local defendants, jurors and lawyers had to walk past it on their way to participate in the local criminal justice system.

As protests against police brutality and systemic racism mounted this summer, even a local judge took a stand in favor of removing the statue.

“The time has come for it to go,” Judge Ron Ware told a local news outlet in June. “I am offended by that statue.”

But the local council — which is technically known as the Calcasieu Parish Police Jury — had other plans. After a passionate debate, the council voted 10-4 on Aug. 13 to let the monument stay. Calcasieu Parish Administrator Bryan Beam told local press that the governing body received 878 letters against relocating the monument, and only 67 in favor of moving it.

Their decision bucked a broader national trend: At least 38 monuments have been removed since the killing of a black man named George Floyd in Minneapolis on Memorial Day by police, which sparked nationwide protests.

If the town decides to fix the statue and put it back up next to the courthouse, this wouldn’t be the first time. After a previous storm left the monument damaged 25 years ago, locals refurbished and rededicated the landmark.

Judge Ware told local press in June that back then, he attended the rededication — with his back turned in protest. 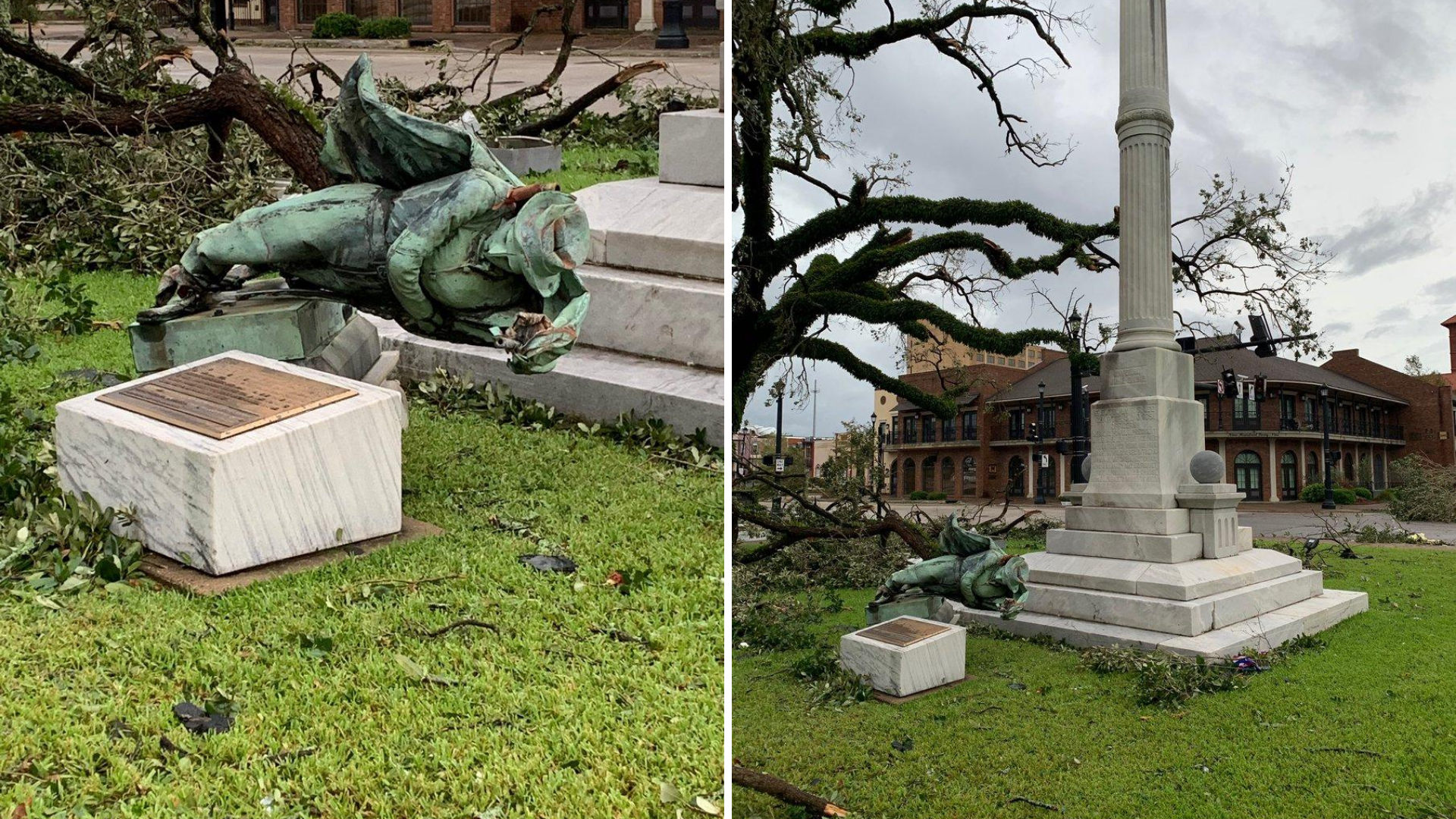 Brexit: Trade talks with the EU are ‘over’, says No 10

Virgil Abloh and Mercedes-Maybach Have Conjured Up Another Car