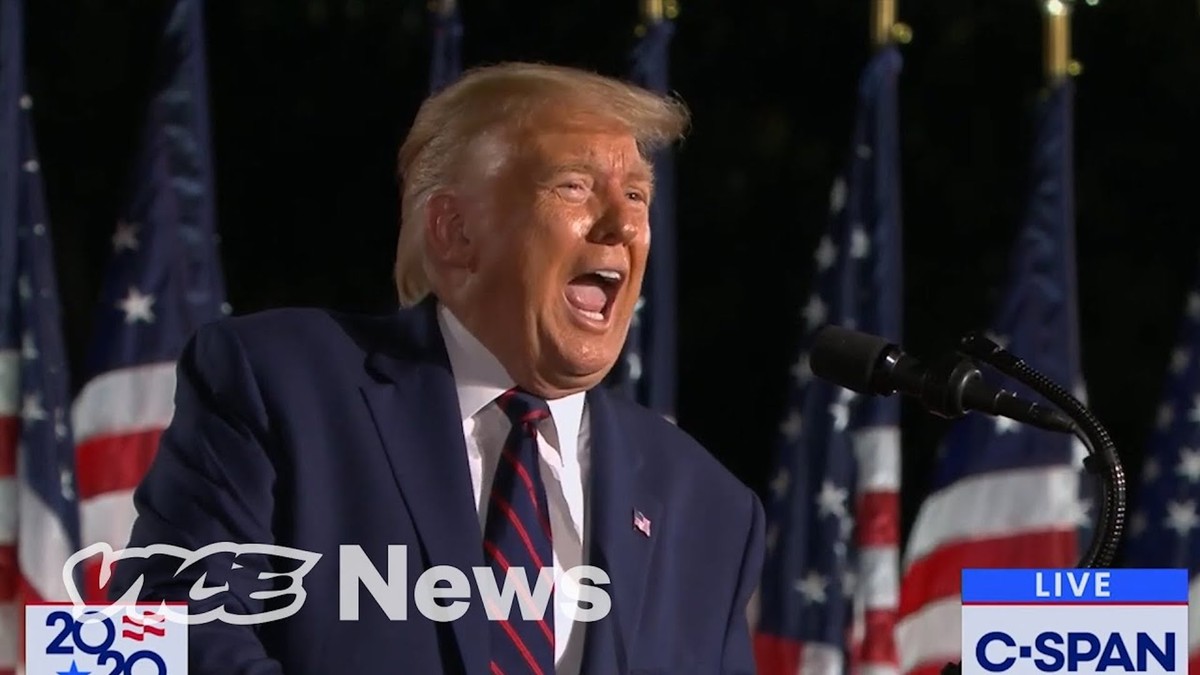 President Trump told Americans his Republican National Convention would offer an uplifting counterpoint to what he derisively called the Democrats’ “gloomiest convention in American history.”

But so much for that. To no one’s surprise, Trump’s convention really turned out to be incredibly dark.

“If the left gains power, they will demolish the suburbs,” Trump told his audience on the packed South lawn of the White House Thursday night. “No one will be safe in Biden’s America.”

The night before, Vice President Mike Pence hit the same note: “The hard truth is you won’t be safe in Joe Biden’s America.”

Kimberly Guilfoyle, the one-time Fox News personality who’s now dating Trump’s son, Don Jr., raised her voice to a shout when she criticized Democrats for turning California into “a land of discarded heroin needles in parks” and “riots in [the] streets.”

Lots of folks predicted it would turn out like this, of course. Trump often seems most at ease when he’s on the attack, and rarely appears fully comfortable expressing empathy for others’ suffering. This is, after all, the president whose inaugural acceptance speech remains most famous for his line about “American carnage.”

The 2020 Republican presidential jamboree produced a remarkable palette of dark tones, and zeroed in on a stark warning about what might supposedly happen if Trump’s Democratic opponent, former Vice President Joe Biden, gets into office.

Trump and other speakers warned that the intermittent scenes of violence that have accompanied protests against police brutality and racial injustice this summer are really a window into Biden’s America — regardless of the fact that these episodes are, distinctly, playing out in Trump’s America.

They weren’t exactly subtle about it. Republicans even brought up the couple from St. Louis who became internet-famous for waving guns at Black Lives Matter protesters over the summer. The couple, Mark and Patty McCloskey, warned their fate could befall anyone.

“What you saw happen to us could just as easily happen to any of you who are watching from quiet neighborhoods,” Patty McCloskey said.

What remains to be seen is how American voters will respond to these dire warnings of forthcoming doom and gloom in the Nov. 3 election if they dare to pull the handle for a Democrat —  and whether they’ll be enough to hand Trump a second term. 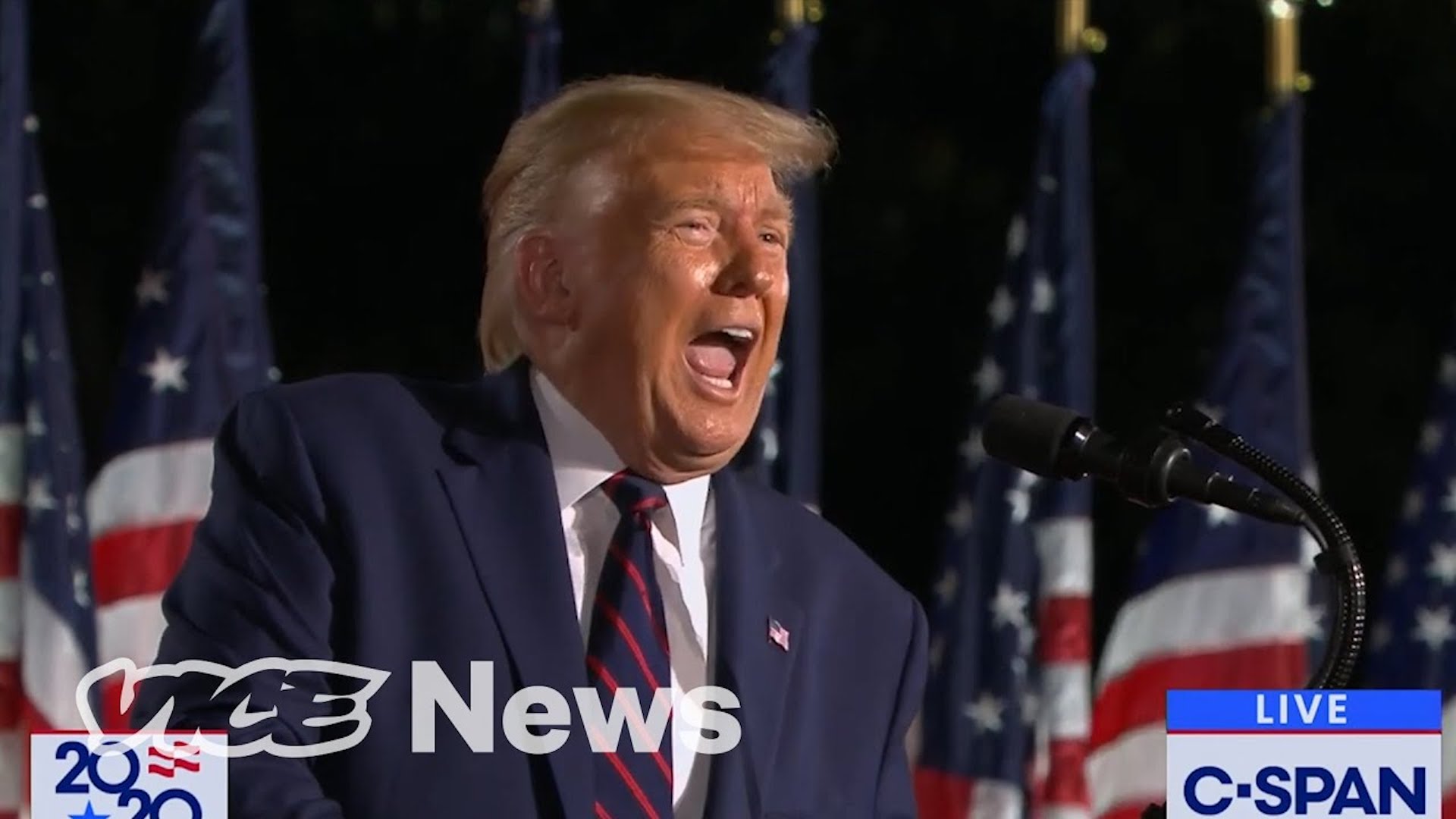 The Cop Who Killed George Floyd Is on Trial Next Week. Anyone Can Watch It.

Coronavirus: What shape will the recession be?