Sex workers are speaking out against OnlyFans after the site recently introduced new rules that limit how much content creators can earn.

According to several sex workers, the site capped pay-per-view rates at $50 per photo or video, and tips can’t exceed $100. None of the sex workers VICE News interviewed received notice of the changes from OnlyFans before they were implemented.

Some allege the site has also instituted a 30-day payout, meaning creators may have to wait a month before they can transfer money from the site to their bank accounts. OnlyFans didn’t respond to multiple requests for comment from VICE News.

The news shows how sex workers who rely on technology platforms for their income can have their livelihoods seriously affected by policy changes, with little or no warning.

Many believe the new limits are related to actor Bella Thorne’s new account, but OnlyFans denied the changes were related to any one user on its platform in a statement to Rolling Stone. News broke three days ago that the former Disney Channel star earned $2 million after using OnlyFans for less than a week.

In the statement to Rolling Stone, an OnlyFans spokesperson said, “Transaction limits are set to help prevent overspending and to allow our users to continue to use the site safely. We value all of the feedback received since this change was implemented and we will continue to review these limits.”

In May, OnlyFans also removed a lifetime referral bonus, limiting the time they’d earn commission for referring a new creator to a year, which seriously affected adult content creators’ earnings.

Thorne has been heavily criticized by sex workers, many who say her privilege as a white, cis celebrity likely gives her a skewed understanding around how much work is actually required to maintain a profitable OnlyFans account.

“She really fucked us over,” said TS Jane, a California-based trans sex worker and president of the Sex Workers Outreach Project. “It’s privilege…taking up that space that’s meant to be for Black and brown people, trans people, and sex workers.”

The new price limits on the site could have a huge impact on earnings. TS Jane said that prior to the change, she received tips as high as $1,000—way more than the new limit.

Canadian sex worker Rebecca Madison told VICE News she had also received tips much higher than $100. She said OnlyFans didn’t notify her of the changes overnight.

Madison said she’s worried adult content creators could stand to lose a large amount of money. Previously, creators could charge anywhere from $3 to $200 for a photograph or video, often scaling costs based on the type of content and number of subscribers paying for it, she said.

“I am concerned that some sex workers will start selling content at prices lower than what they are actually comfortable with due to these new financial pressures,” Madison said.

“This may be fun and games for Bella, but these are our jobs. These are our lives. This is how we pay rent and buy food,” said Madison, who said she had a mainstream job before the pandemic hit. “When the pandemic happened, OnlyFans became my primary source of income.”

L.A.-based escort and cam model, Lasha Lane, said she was in “shock and awe” after learning about the new price limits on OnlyFans. Lane said she’s only been on the site for about six months, but she is worried about creators who have spent years building their platforms.

“I’m relying on my new fanbase that comes in and they are not paying that much because they are all 19, 22, 25, and they are cheap as fuck and I’m fine with that,” Lane said. But Lane said she recognizes that more established creators on OnlyFans depend on the site for their monthly salary.

For Lane, the onus is on OnlyFans to start acknowledging the revenue and traffic sex workers bring to the site.

OnlyFans takes a 20 percent cut from creators. TS Jane said she recently hit her first $100,000 milestone with the site, which means $20,000 of that went straight to the company.

Given the often physically intimate nature of the job, sex workers have been disproportionately affected by the pandemic, with few being eligible for government aid.

OnlyFans has helped many in-person sex workers work online, so they can limit physical contact as much as possible while still earning a living. When stars like Thorne join the platform, sex workers say it unfairly increases competition on the site, potentially threatening incomes.

But starting an OnlyFans takes a lot of work. Content creators are in charge of their own marketing, content creation, and often work long hours. They also support their clients emotionally, Taylor Stevens told VICE News in April.

If sex workers who depend on OnlyFans are forced to seek revenue outside of the platform, they could also be put in dangerous situations as well, TS Jane said, especially since the U.S. (and Canada) criminalizes sex work, which pushes the industry underground.

“A lot of sex workers will have to move outdoors and do street-based sex work, which puts their lives in a lot of risk,” TS Jane said. “I’m empowered with what I do; I can set my own prices, create what I want; I’m my own boss.”

“Sex workers are the most resilient people and we will find another platform,” TS Jane said.

Thorne’s representatives did not reply to a request for comment, but Thorne, 22, told Paper magazine last week that she signed up for OnlyFans as a way to “fully control” her image, “without judgement, and without being bullied online for being me.” The magazine reported Thorne is also in talks to star in a documentary about her OnlyFans experiences. 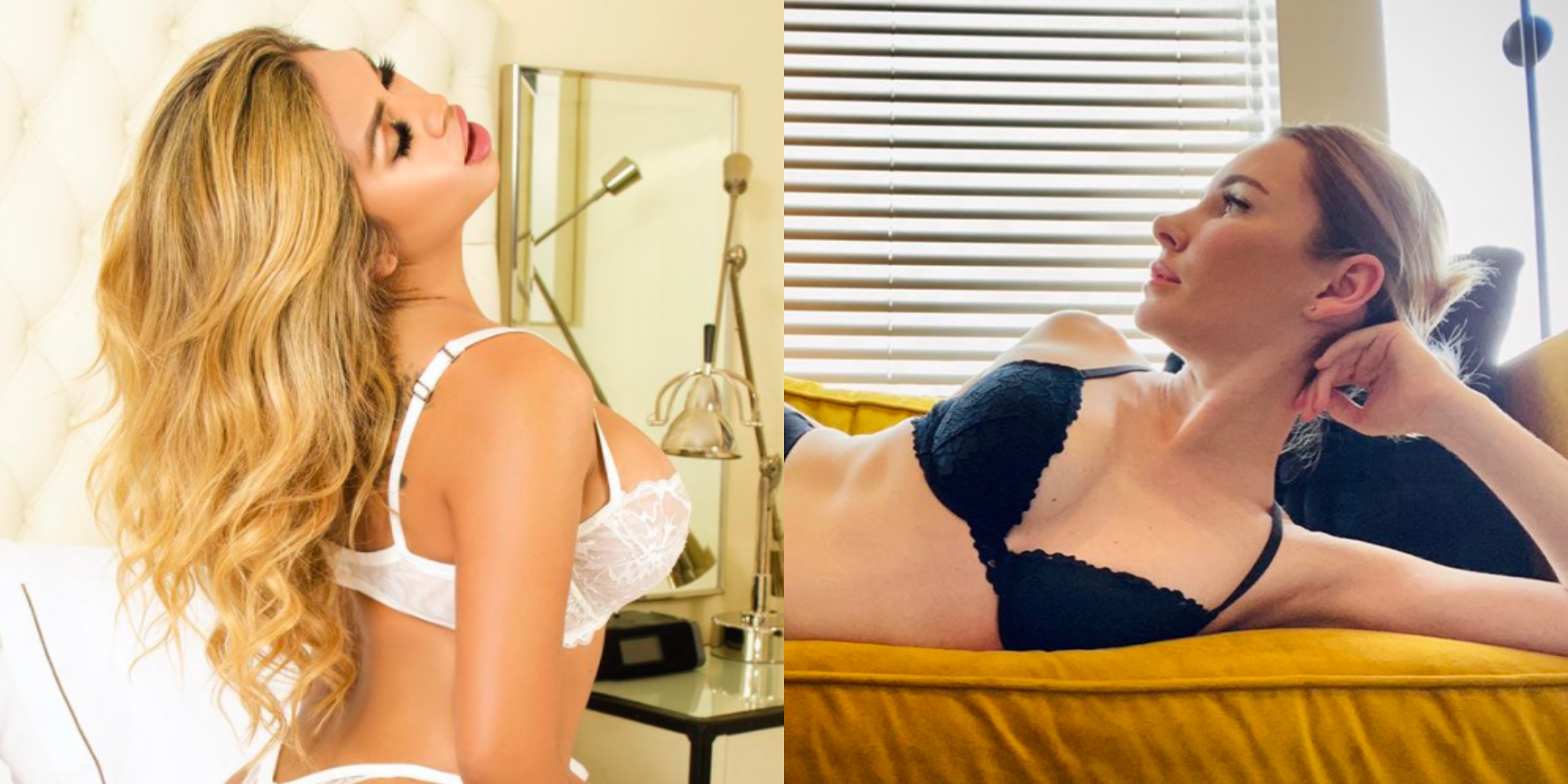 Kim Kardashian, the EU and 140,000 Other People Are Trying to Save This Texas Death Row Inmate