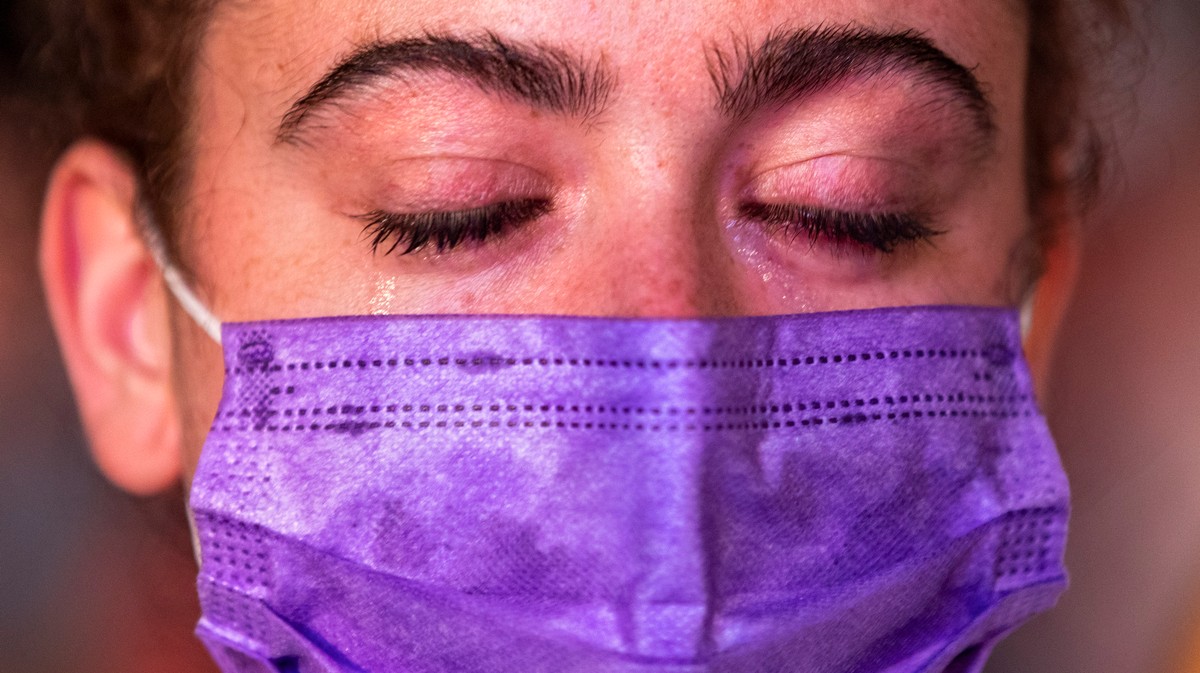 Police have arrested 13 suspects accused of gang-raping an Israeli teenager, in a case that has shocked Israel and led thousands to protest sexual violence.

In total, police have identified 17 suspects in the alleged attack on the 16-year-old, who was intoxicated at the time, Haaretz reported Thursday. Thirteen of the suspects are minors.

A lawyer for one of the suspects said that men had lined up outside the hotel room where the intoxicated girl lay and went in one at the time, according to Haaretz. The suspect maintains that it was all consensual and said that 30 men had had sex with her.

His lawyer said that the girl had only filed her complaint after she learned that she’d been filmed.

The girl’s friend tried to help her but was unable to stop the assaults, the Times of Israel reported. The friend also said that one of the suspects had “said he was a medic and wanted to help” the intoxicated girl, but instead he “took advantage of her.”

Three suspects in the case have not been arrested, while one was arrested on suspicion of obstruction of justice and failure to prevent a felony.

The case has sparked outrage in Israel, where about 2,000 Israelis participated in a Tel Aviv protest against sexual assault and harasssment last weekend, according to Haartez. Israeli workers also went on a half-hour strike, entitled, “Women’s strike — girls and women are no man’s land.”

“This is shocking, there is no other word. This is not only a crime against the girl, this is a crime against humanity itself that is worthy of all condemnation and those responsible must be brought to justice,” Israeli Prime Minister Benjamin Netanyahu tweeted.

“Did no man in this group think about his sister, his daughter, his good friend? Did no man tell his friends, ‘stop, what the hell are we doing’? My heart is with the girl and her family,” said Yair Lapid, who leads the opposition in Israel’s parliament, according to the Times of Israel. “Be ashamed, you scum.”

Israeli prosecutors close nine out of 10 rape cases without filing charges, a report by the Association of Rape Crisis Centers in Israel found last year. In 2018, police opened 6,220 investigations into allegations of sex crimes and harassment — a 40% spike from 2013.

Last year, Israelis were also accused of participating in a gang-rape that generated international headlines. After a British teenager accused a group of Israeli teens of sexually assaulting her in Cyprus, she said police forced her to falsely confess that she’d lied. While she was found guilty of lying and given a four-month suspended sentence, the Israelis returned home and were celebrated. 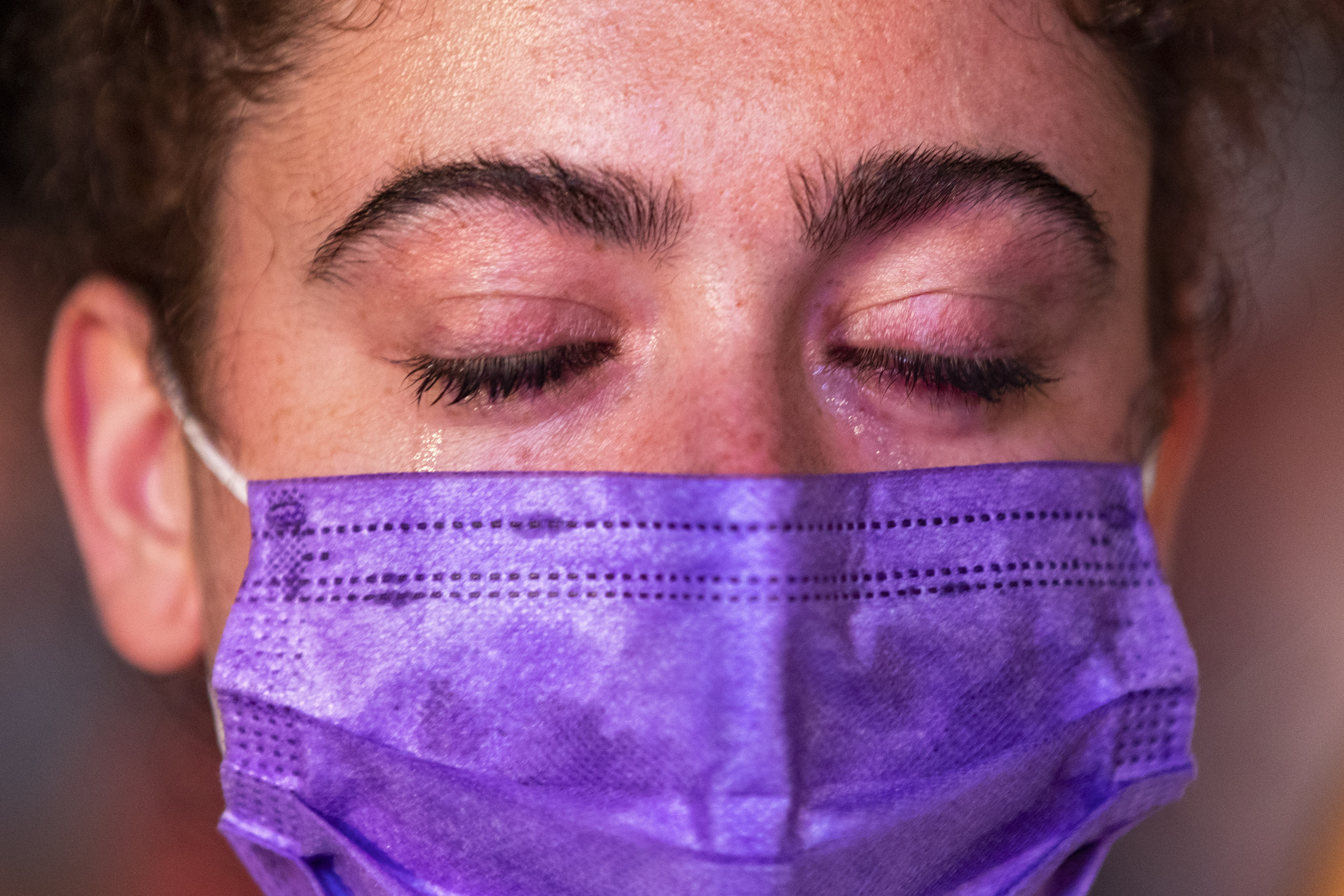 What to Do if You’re Involved in a Rideshare Accident

Things to Consider Before Installing a Water Tank