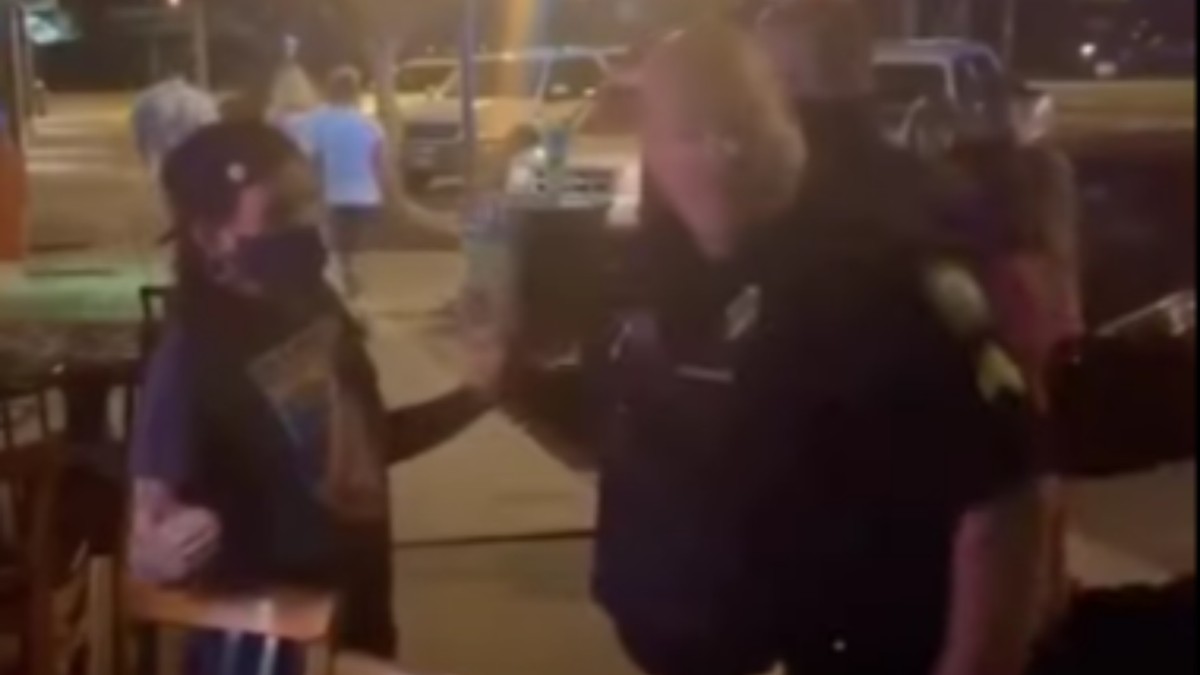 A South Carolina police officer has been suspended without pay for repeatedly using the N-word during a routine stop at a local bar. The Columbia Police Department is now conducting an internal investigation of the incident.

A minute-long clip of Sgt. Chad Walker, a 14-year veteran of the department, using the racial slur twice went viral hours after the incident occurred Saturday night. The video shows Walker getting into a heated exchange with a patron for allegedly addressing a Black bar patron differently from white patrons.

“My issue is that you’re talking to these people of color as if they’re less than human,” the man says to Walker.

People nearby immediately react to Walker’s use of the slur.

“Can you not say that word?” the patron says in response. “Are you serious?” another person is heard asking.

Walker then gets into an argument with the unidentified Black man who is heard refusing the officer’s claim that he called Walker by the slur.

“Yes you did!” Walker says. “You got mad that I told you that you couldn’t drink your drink, so you called me that word!”

As a woman leads the man away from the officers, Walker responds to the outraged crowd by defending his use of the N-word.

“All you’re doing is calling me ignorant; that’s what that word means,” he says to the Black man.

“Actually if you look in the dictionary, it does say that,” he tells another patron before another officer steps in and leads Walker away from the crowd.

“I was called that, so I can say it back. He can say it to me, but I can’t say it to him? Who cares what color I am?” he says to another before an officer steps in and leads Walker away from the crowd.

Walker’s actions sparked outrage on social media. Protesters took to the CPD building at noon Sunday to protest Walker’s handling of the situation.

Even Columbia Mayor Steve Benjamin called out Walker for his actions.

“We hold our @ColumbiaPDSC to high standards of leadership in civil community engagement,” Benjamin tweeted. “We are thankful to responsible citizens for alerting us to unacceptable officer actions.”

Columbia Police Department released body-cam footage of the police stop and the heated exchange Sunday. The footage shows officers enter the bar, announce that the bar would be closing immediately due to Gov. Henry McMaster’s executive order restricting the sale and public consumption of alcohol after 11 p.m. due to concerns over coronavirus. After asking patrons to clear out or face arrest, Walker is heard having a verbal exchange with the Black man seen in the cellphone footage. Though most of it is censored, Walker is heard calling the man “colorblind” before asking him to “stop calling him ignorant.”

“After reviewing the video from last night in Five Points, it is evident the actions of Sgt. Walker were a clear failure to fulfill the expectations and standards of our department,” he said. “The repetition of the racial slur and failure to deescalate the situation were inexcusable. Our officers are trained to serve as leaders and to deescalate confrontations of potentially volatile situations.”

Holbrook also commended the second officer for ending the exchange and deescalating the situation.

“Although I am embarrassed and disappointed in the sergeant’s actions, I was encouraged to see a junior officer intervene and remove Walker from the situation, potentially stopping further escalation,” he said. 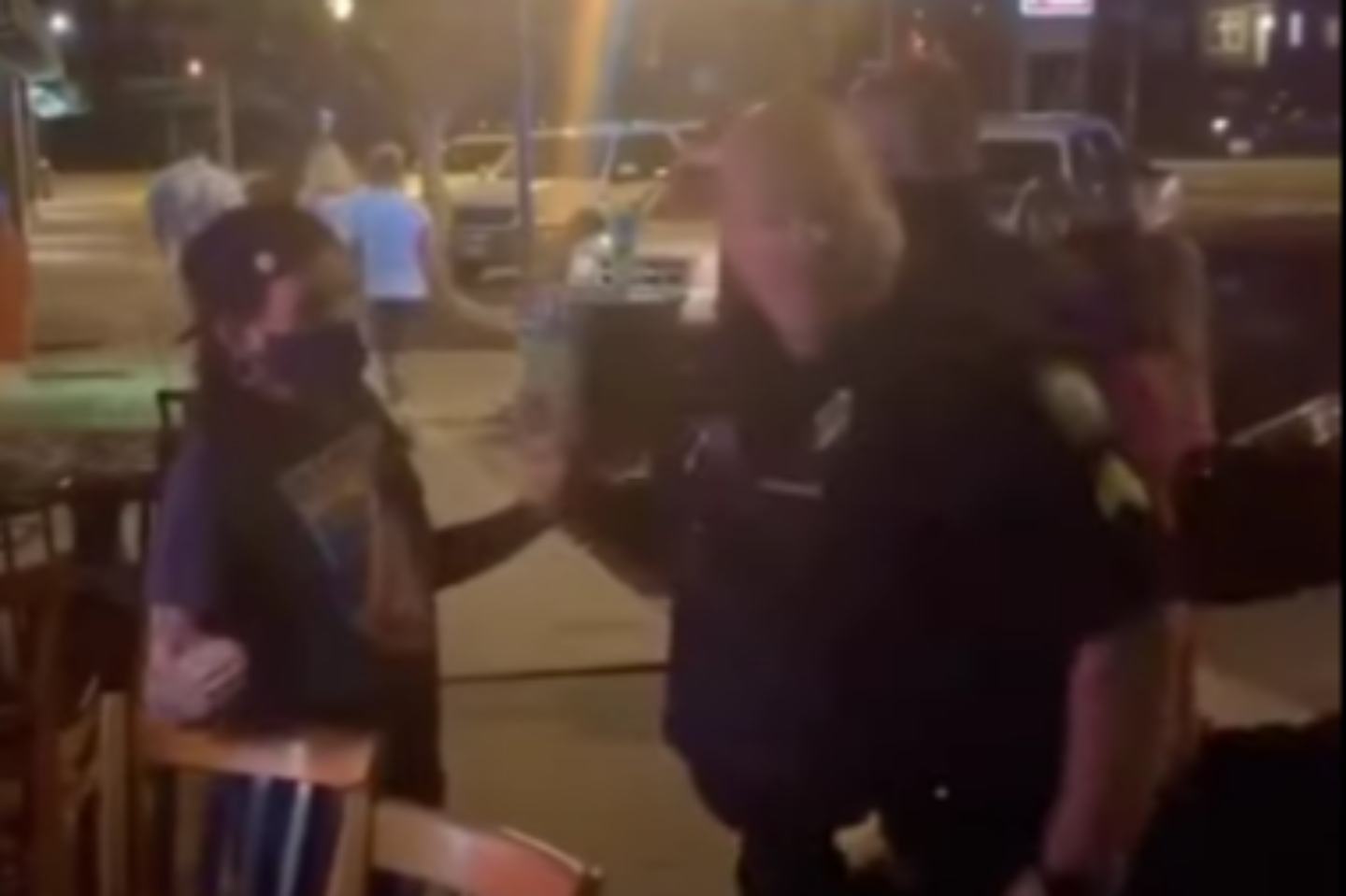 Writing fake online reviews could be made illegal

Boohoo: Five things you may not know about the fashion firm

How to Plan the Ultimate Retirement Party