Nearly all open Indigenous-run casinos in the U.S. are operating at half capacity, putting essential money for healthcare and education at risk, according to tribal leaders, and tribal governments nationwide could lose $22.4 billion this year alone, more than half of their projected revenue.

When the pandemic first hit, Indigenous tribes across the U.S. had to shut down their casinos, resulting in an estimated $4.4 billion loss in revenue and close to 300,000 people out of work.

Tribes started to reopen casinos at half capacity in June to ensure physical distancing could be maintained, and the new reality continues to threaten essential tribal revenue and hundreds of thousands of jobs.

“When we have something like this global pandemic, which caused us to suspend operations, it’s a big deal,” Cherokee Nation Chief Chuck Hoskin Jr. said. “When casino revenues contract it means one of the largest employers potentially contracts.”

Cherokee Nation, the largest tribe in the U.S. with about 400,000 members, operates 10 casinos in northeast Oklahoma. It employs 11,000 people, including non-Indigenous folks, and at least 4,000 people are on casino payroll.

Cherokee Nation is one of 247 tribes operating more than 500 tribally licensed casinos across the U.S., with the National Indian Gaming Commission recording a whopping $33.7 billion in gross gaming revenue in 2018.

Casinos generate revenue for Indigenous communities that covers everything from healthcare, education, and tribal government operations, according to the National Indian Gaming Commission. The money also helps pay for Indigenous language learning, support for elders, water infrastructure, and can be funneled to poorer areas, said Hoskin Jr.

Cherokee Nation depends heavily on the royalties from casinos and other businesses for one-third of its budget because Indigenous tribes can’t use taxation to generate income, said Hoskin Jr. The rest flows in from federal government funding, which normally comes up short, he said.

“Anyone who has been involved in Indian Country for a significant amount of time can tell you that the next time the U.S. lives up to its financial obligations it will be the first time it’s done it,” Hoskin Jr. said.

Hoskin Jr. estimated the U.S. government is $1 billion behind in healthcare infrastructure funding for Indigenous communities across the country.

Cherokee Nation was able to keep everyone employed during the initial casino shutdown and is managing the current slowdown in business partly because the nation received $502 million in emergency pandemic aid. Yet Hoskin Jr. said the tribe has had to “hemorrhage money” to support people employed by casinos.

According to the Coronavirus Aid, Relief, and Economic Security Act, or CARES, which committed $8 billion in pandemic relief aid for tribes, the emergency aid must be spent by the end of year, a condition many tribes say hinders their ability to safeguard their communities. VICE News previously reported that governments around the world, including the U.S., have failed Indigenous communities, despite the fact that the pandemic has hit them disproportionately hard. Navajo Nation, for example, even beat out New York when it recorded the highest COVID infection rate in the country.

If the pandemic continues and aid runs out, the Cherokee Nation will have to make “difficult decisions,” Hoskin Jr. said. “We managed to mitigate a lot thanks to CARES, but there’s no guarantee that will be repeated; we don’t know what Congress will do,” he said. “I’m worried we’re going to feel the effects more seriously next year.”

“The COVID virus doesn’t care which calendar year we’re in. The virus is here and its effects will be felt beyond the calendar year,” Hoskin Jr. said.

Estimates show that the casino closures have also resulted in $13.1 billion in lost economic activity for the entire U.S.—almost $2 billion in lost tax revenue for local, state, and federal governments.

Despite the risks, Cherokee Nation casinos will continue enforcing physical distancing, no smoking policies, and mandatory face masks. “We’re setting a standard here,” Hoskin Jr. said. “We are doing what public health experts want us to do—cut down public events, wear masks, wash hands. And we’re in a state where the governor has stubbornly refused to wear a mask.” 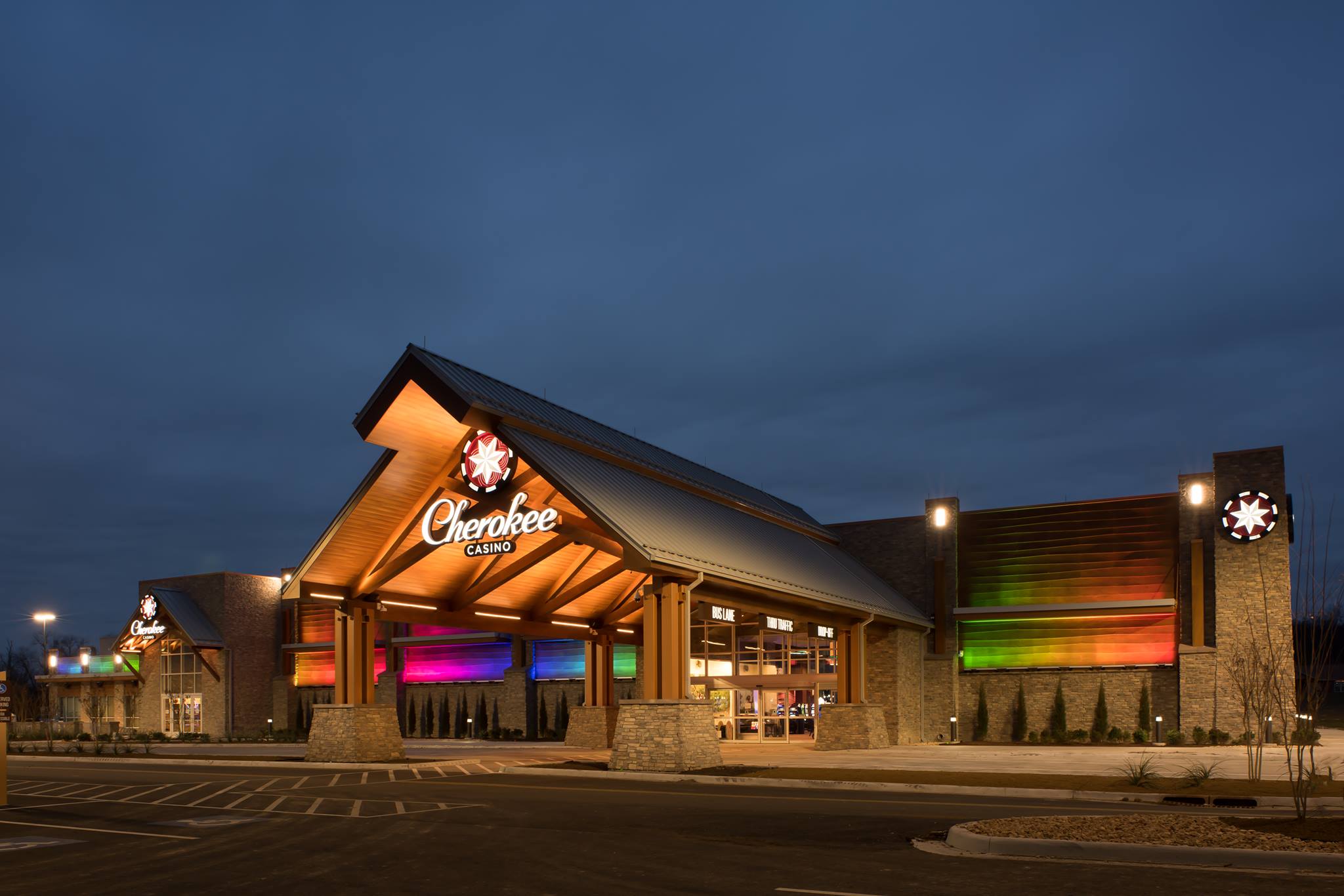 What has Donald Trump actually achieved on trade?