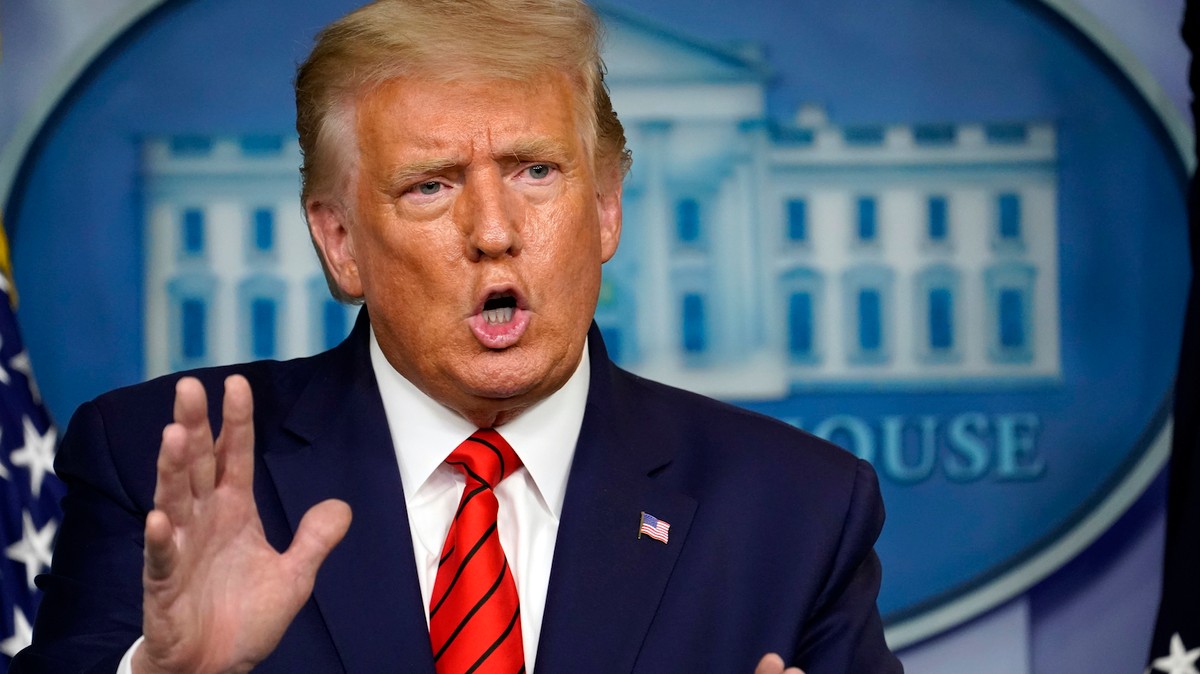 President Trump defended the 17-year-old who allegedly shot two protesters to death in Kenosha, Wisconsin, on Monday, by suggesting the young Trump supporter was just acting in self-defense.

“He was in very big trouble,” Trump told the White House briefing room on the eve of his own controversial visit to Kenosha. “He probably would have been killed.”

Trump’s remarks echo the self-defense argument put forward by lawyers for the young man, Kyle Rittenhouse, who’s been charged with murder and other crimes for allegedly killing two people and wounding a third at a Black Lives Matter protest last week.

“He was trying to get away from them, I guess, it looks like,” Trump said. “And he fell. And then they very violently attacked him. And it was something that we’re looking at right now. And it’s under investigation.”

Trump has sought to portray himself as the defender of “law and order” in the upcoming presidential election while darkly warning that former Vice President Joe Biden will somehow unleash destruction on American suburbs if allowed to enter the White House for the second time. Biden has fired back that Trump himself is the one fanning the flames of unrest.

The governor of Wisconsin, Tony Evers, wrote to Trump asking him to “reconsider” his trip.

Rittenhouse has claimed that he traveled to Kenosha from his home in Antioch, Illinois, to protect businesses from protesters, and his social media revealed an affinity with the pro-police “Back the Blue” movement. Video shows him carrying an AR-15-style rifle and apparently shooting multiple people following an earlier confrontation between armed militia members and protesters. 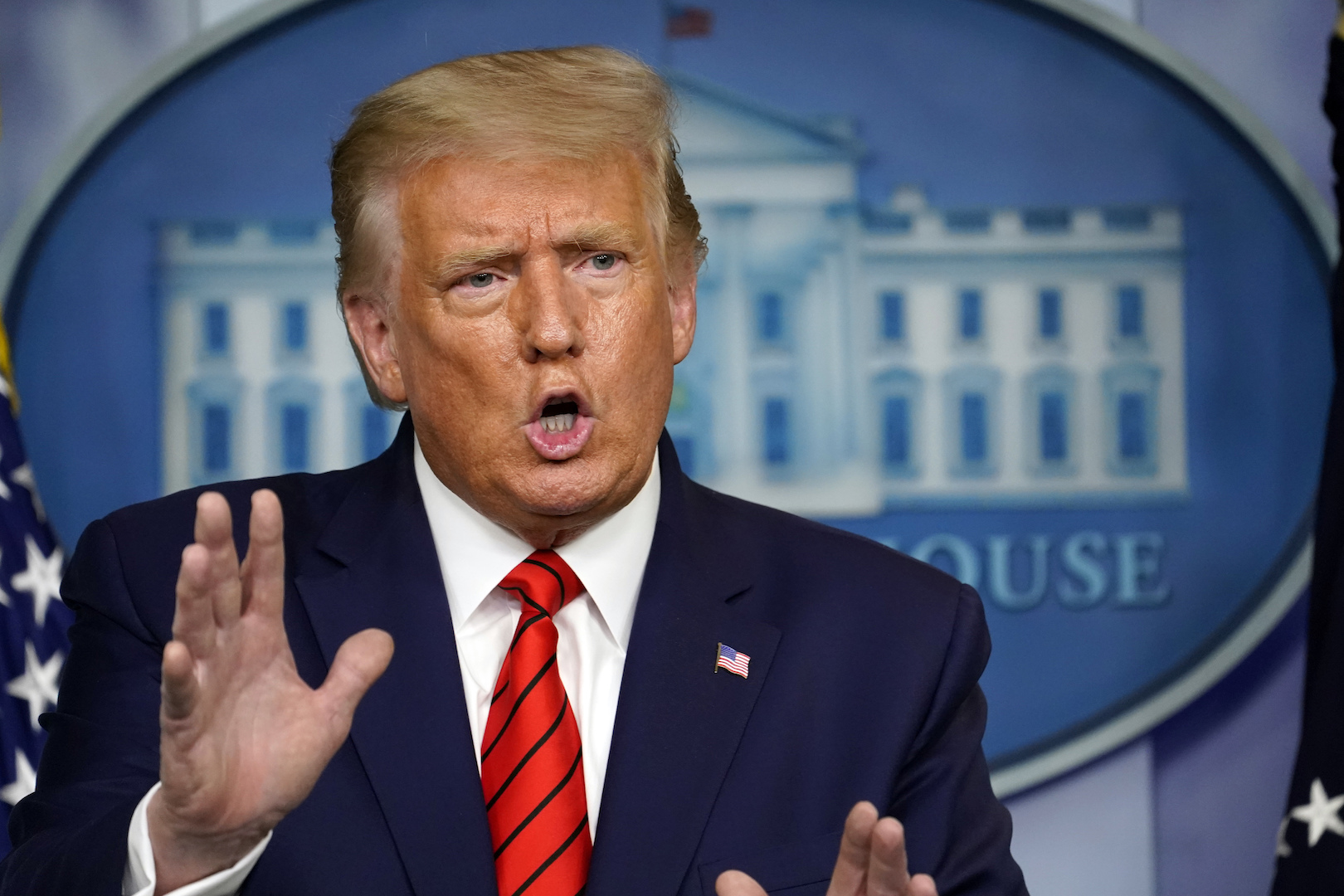 Tesco puts 1,600 jobs at risk as it ends overnight restocking