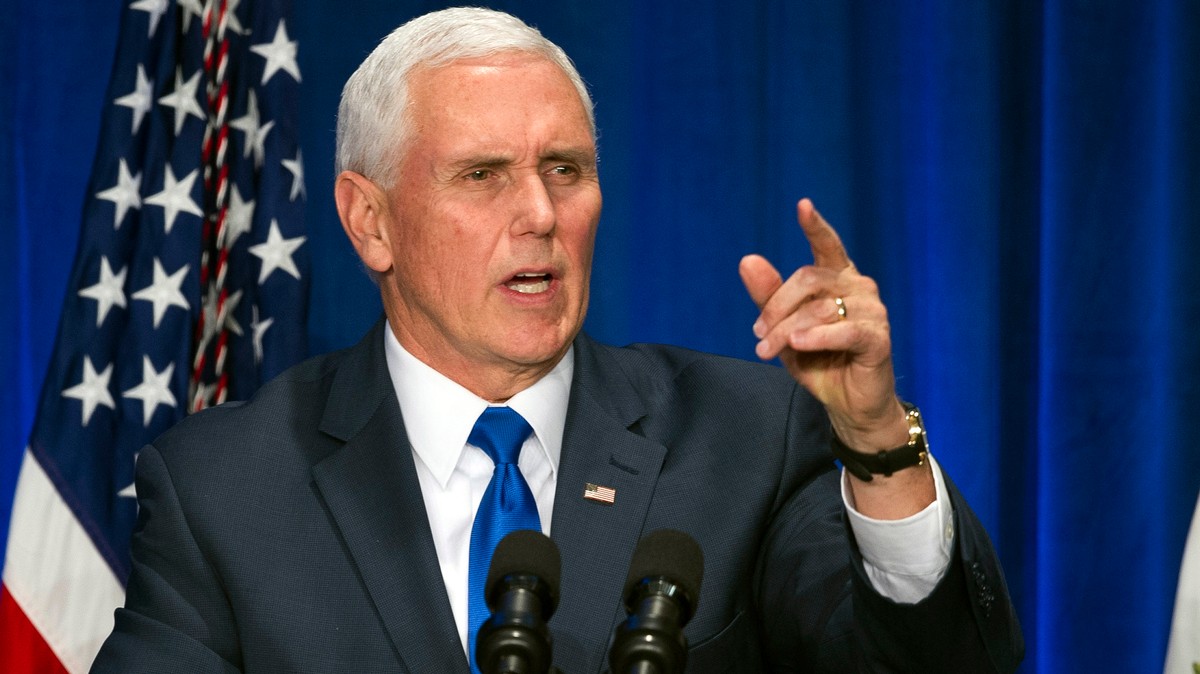 Mike Pence is on a multistate tour of anti-abortion centers alongside one of the most powerful anti-abortion groups in the United States.

Pence, a diehard abortion opponent who has called himself a “born-again evangelical Catholic,” is the first sitting vice president to visit a “crisis pregnancy center,” a place that aims to convince people to continue their pregnancies. He stopped by one such center in Florida last month as part of his ongoing tour with the Susan B. Anthony List, a steadfast supporter of President Donald Trump. And on Thursday, he’s heading to another one, in Raleigh, North Carolina.

These types of centers, numbering in the thousands in the U.S., tend to be faith-based and usually offer services like pregnancy tests, ultrasounds, and supplies for caring for a baby. But they refuse to refer or perform abortions, and some do not offer hormonal birth control.

Supporters of abortion rights have accused these centers of sometimes masquerading as abortion clinics — by setting up shop near a clinic or using “pro-choice”-style language — and trying to mislead the pregnant people who walk through their doors.

“We look forward to visiting local pro-life allies across multiple states with the vice president, who has worked together with President Trump — the most pro-life president in history — to restore a culture of respect for life in our nation,” Marjorie Dannenfelser, president of the Susan B. Anthony List, said in a statement announcing the tour, entitled Life WINS! “Meanwhile, SBA List is on the ground in Florida and other key battleground states, educating voters about the stark differences between candidates on abortion.”

The timing of the vice president’s visit, just two months before the election, is sure to spotlight the Trump administration’s dedication to cutting off abortion access. Pence, a star within anti-abortion circles, has long been the face of the administration’s approach to the procedure.

Before his victory in the 2016 election, Trump’s position on abortion veered wildly. During his campaign, he suggested that for women who get an abortion, “there has to be some form of punishment”; at another point, he said that abortion “laws are set” and can’t be changed. But in September 2016, after Trump selected the far more stalwart Pence as his running mate, Trump announced that his campaign would create a “pro-life coalition” — headed by Dannenfelser.

Adding Pence and Dannenfelser to the campaign helped Trump establish his anti-abortion bona fides among conservatives who doubted his moral commitment to the cause. And his administration has continued to deliver on his campaign promises: Throughout his presidency, Trump has worked to deeply curtail access to abortion, from blocking the United States from offering aid to nonprofits that promote abortion access abroad to cutting providers who refer people for abortions out of the country’s only federal program dedicated to funding family planning.

Pence was also the first sitting vice president to speak to the March for Life, the nation’s preeminent annual anti-abortion rally, in 2017. This year, Trump followed in his footsteps and became the first sitting president to address the march in person. Marchers boasted Susan B. Anthony List signs with images of Trump alongside the words “Most Pro-Life President. Ever.”

The signs also carried a reminder that November is coming: One side read “I Vote Pro-Life.”

The 2020 Trump campaign is clearly relying on the abortion issue to draw voters in a highly divisive election. Throughout the Republican National Convention last week, conservative speakers repeatedly cited the dangers of abortion as a key reason to re-elect Trump.

“Life is a core tenet of who we are as Americans,” said Abby Johnson, perhaps the most famous anti-abortion activist to speak at the convention this year. “This election is a choice between two radical anti-life activists and the most pro-life president we have ever had. That’s something that should compel you to action.”

Meanwhile, at the Democrats’ convention the previous week, the issue barely came up. 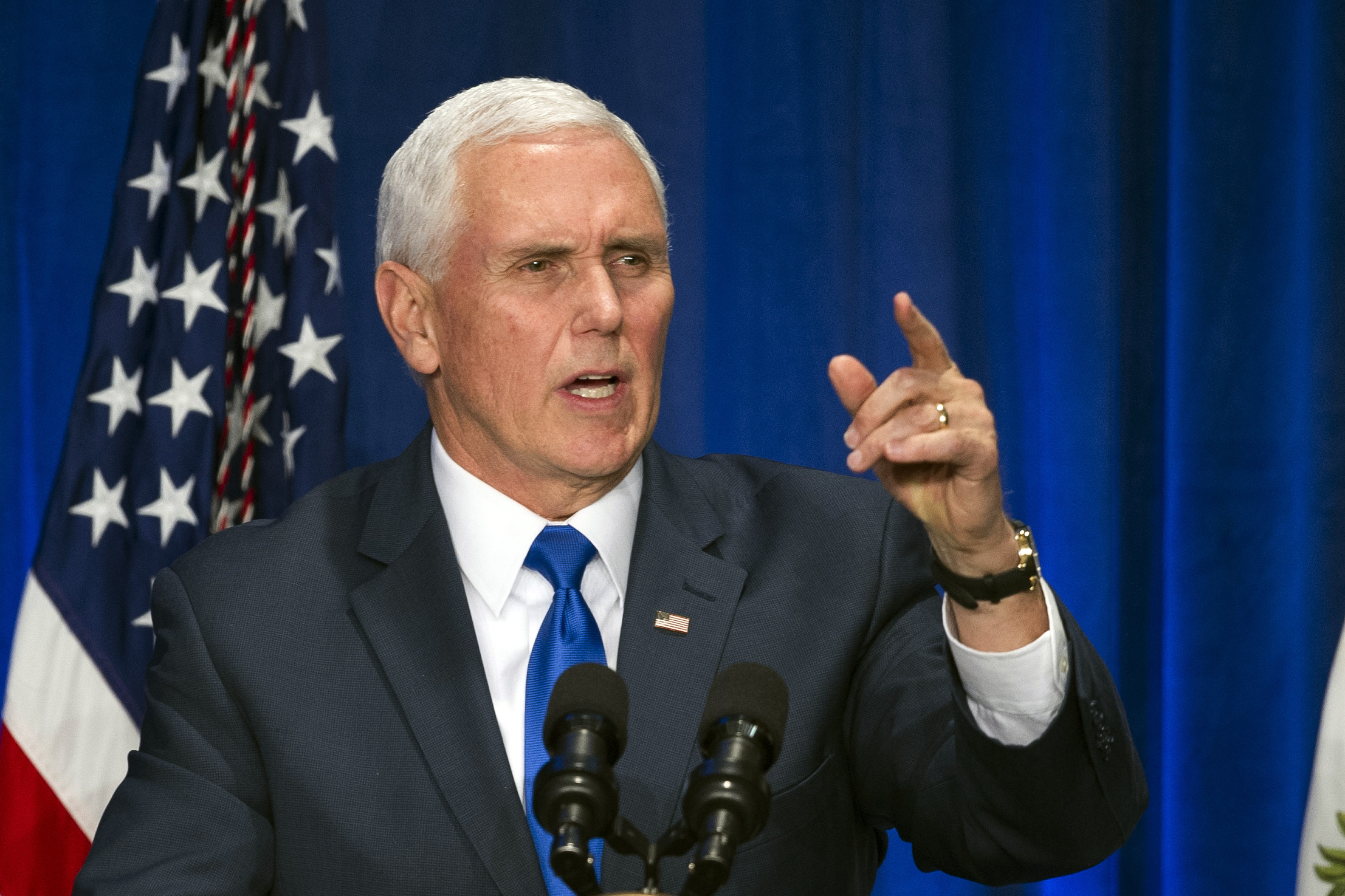