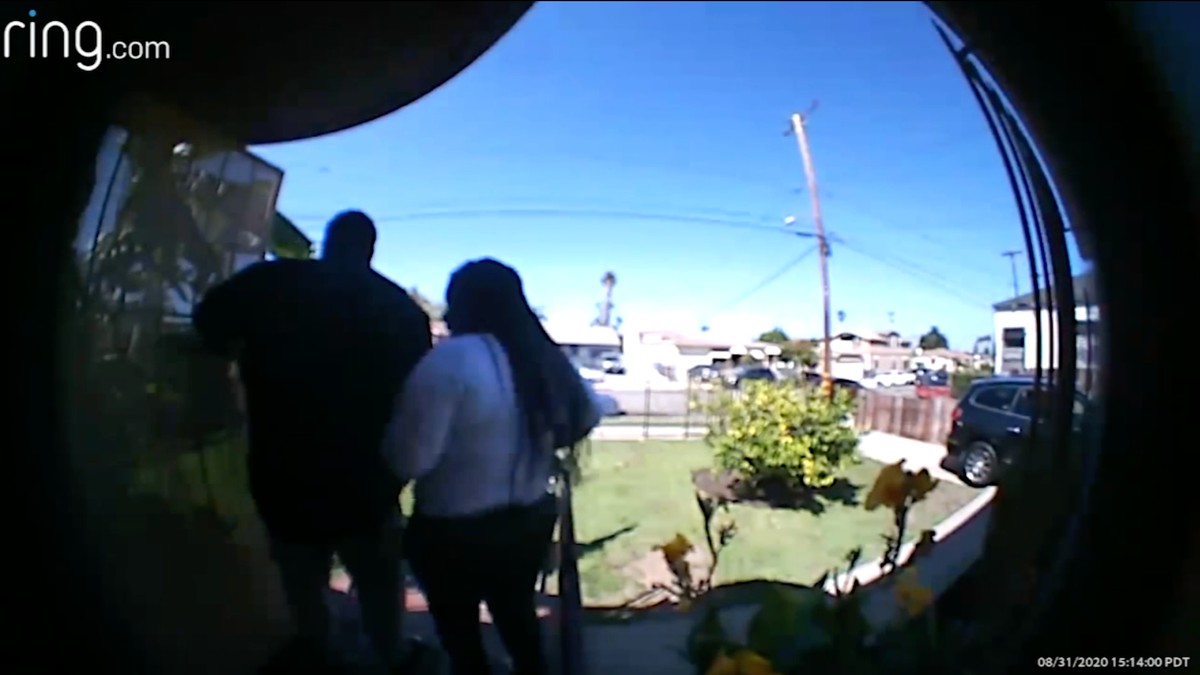 New video of the police shooting that killed 29-year-old Dijon Kizzee appears to show that two Los Angeles sheriff’s deputies fired at least 15 shots at the Black man, who dropped a gun during a routine bike stop in South LA.

A 10-second video captured by a resident’s doorbell camera and obtained by ABC-7 Eyewitness News shows two people observing the commotion outside the home before fleeing inside at the sound of bullets being fired. Though the two sheriff’s deputies involved in the shooting can’t be seen in the footage, a total of 15 shots can be heard as well as people screaming. It’s unclear if more shots were fired after the video ends.

The deputies stopped Kizzee Monday afternoon for an unspecified traffic violation while he was riding a bicycle in the Westmont neighborhood. Snapchat video of the incident shows Kizzee running from the cops, holding a bundle of clothing. The sheriff’s department later reported that Kizzee punched one of the deputies in the face, causing him to drop the clothes, as well as an illegal semi-automatic handgun tucked in the bundle.

Many eyewitnesses said Kizzee was unarmed when police shot him, and at least one person said Kizzee had his hands up when the two officers began to fire. On Wednesday, a witness who lives across the street from where the shooting took place told ABC News that he saw officers continue to shoot Kizzee once he was on the ground.

The Sheriff’s Department said Tuesday that the two deputies, who have not yet been identified, have been taken off field duty for the remainder of the multiple investigations in progress.

Civil rights attorney Benjamin Crump, who also represents the families of Breonna Taylor, Ahmaud Arbery, George Floyd, and Jacob Blake, will be representing Kizzee’s family. On Tuesday, Crump mentioned many of the discrepancies witnesses and protesters had in the immediate aftermath of Monday’s shooting, including why the cops decided to continuously shoot a man who was clearly no longer armed.

“Cops stopped him while riding his bike for alleged ‘vehicle code violation,’” the attorney tweeted Tuesday afternoon. “They say he ran, dropped clothes and handgun. He didn’t pick it up, but cops shot him in the back 20+ times then left him for hours.”

Crump also noted that the LA County Sheriff’s Department, unlike its LAPD counterparts, doesn’t require its deputies to wear body cameras, making it harder to create an accurate timeline of what happened.

During a press conference Tuesday, Kizzee’s family called for the immediate implementation of body cameras at the sheriff’s department, which was already set to receive the new tech this fall. The family also called on the department to reveal the names of the two deputies who killed Dijon.

“I think this is so dirty of any department — sheriff’s department or any department —to kill people,” Kizzee’s aunt Fletcher Fair told reporters. “They don’t kill any other race but us, and this don’t make any sense. Right now, I’m sad, and I’m mad at the same time. Why us? We’re tired. We are absolutely tired.” 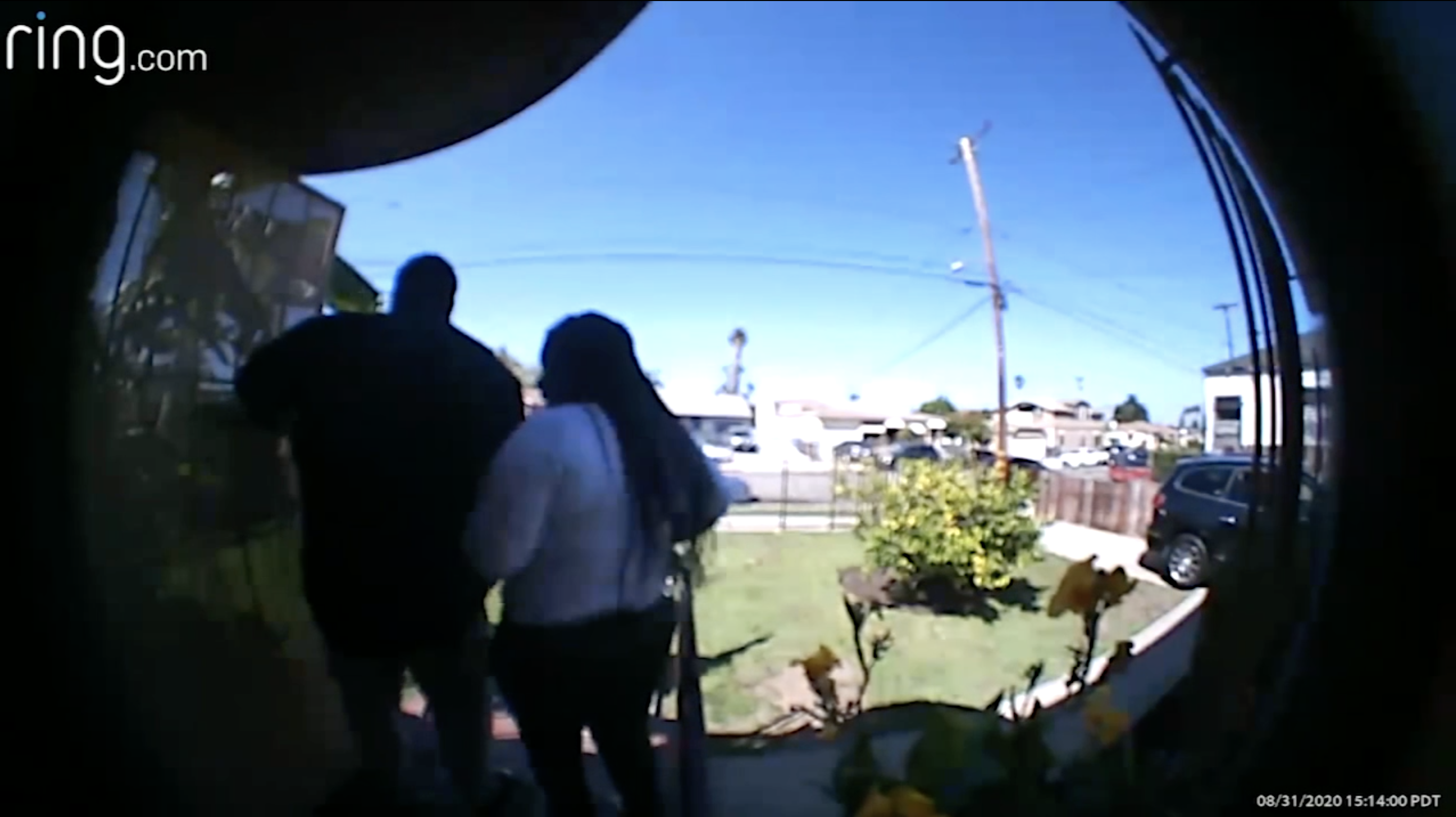 PwC hits back at Lord Sugar in ‘lazy gits’ row