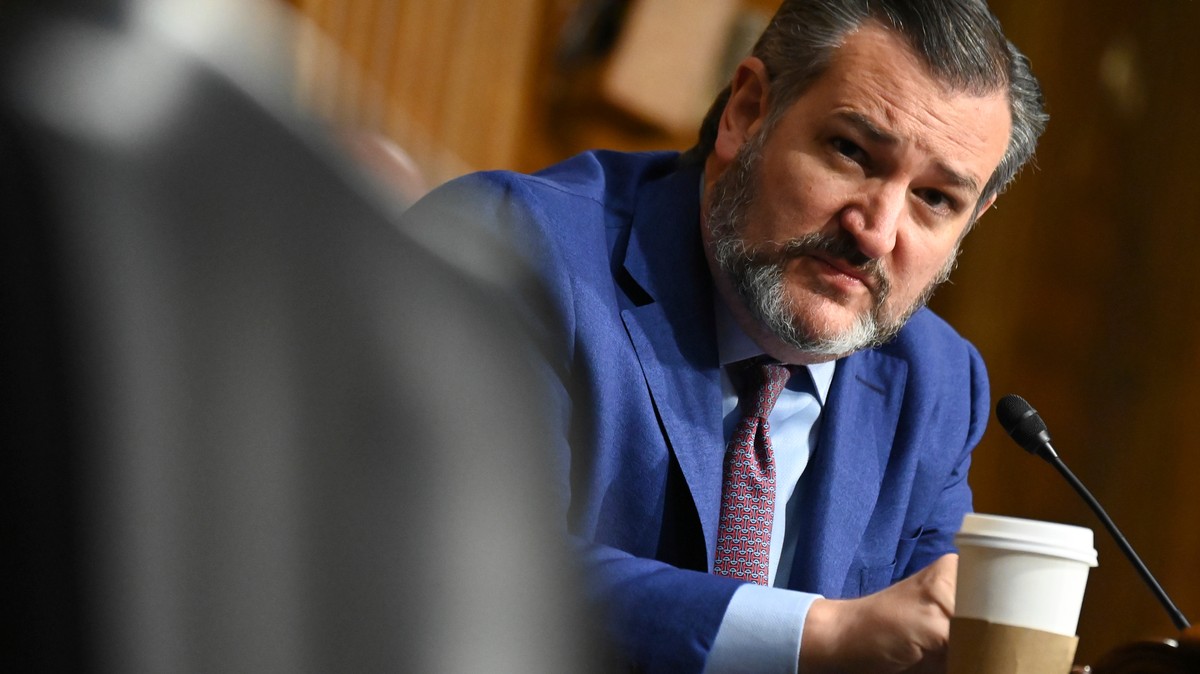 Sen. Ted Cruz is leading the charge on a Hail Mary plea to the Food and Drug and Administration: He wants the agency to cut off access to a pill that’s used in nearly 40% of U.S. abortions.

On Monday, the Texas Republican led a group of 20 senators in sending a letter to the commissioner of the FDA, asking the agency to take the pill mifepristone, which helps induce abortions, off the U.S. market. The senators want the pill declared an “imminent hazard to public health.”

“It is by now nakedly obvious that the abortion industry and its allies in the media, billionaire philanthropic circles, and special interest groups, have wanted an unregulated and demedicalized abortion pill since the moment the FDA first approved it in 2000,” the letter read. This pill, it added, “should never have been approved.”

The letter follows a vehement, monthslong legal battle over people’s ability to access mifepristone in the middle of a pandemic that’s so far claimed the lives of more than 184,000 Americans. Back in May, the American Civil Liberties Union sued the FDA and the Department of Health and Human Services, accusing the agencies of jeopardizing public safety by holding fast to regulations that require patients to travel in person to pick up mifepristone from a provider — even if they’ve already seen a doctor.

In July, a federal judge in Maryland agreed to relax those restrictions during the coronavirus pandemic, decreeing that they likely create an unconstitutional barrier to people’s ability to get abortions amid the public health crisis. The Trump administration didn’t take that decision lying down: Last week, it asked the Supreme Court to reinstate the regulations.

In their letter, the senators emphasized the possible risks of taking the pill, which they called “highly dangerous” and condemned as having a “devastating impact” on “American women and children.”

“The abortion pill has taken more than 3.7 million pre-born lives,” they wrote.

The senators’ request is likely to go unfulfilled, because medication abortion is both widespread and has been found to be overwhelmingly safe. Mifepristone was used in 39% of all U.S. abortions as of 2017, the most recent year for which data is available.

“Complications after medication abortion, such as hemorrhage, hospitalization, persistent pain, infection, or prolonged heavy bleeding, are rare — occurring in no more than a fraction of a percent of patients,” the National Academies of Sciences, Engineering and Medicine concluded in a landmark 2018 report. That report also found that there was no significant increase in complications when providers were allowed to remotely prescribe their patients abortion-inducing pills. In fact, the magnitude of the risk was similar to taking “commonly used prescription and over-the-counter medications.”

And while the senators accuse abortion rights supporters of forcing pregnant women into a “a form of ‘DIY’ chemical abortion” by “demedicalizing and deregulating the abortion pill,” evidence suggests that limiting access to abortion can lead people to seek out ways to end their pregnancies at home.

A team of researchers led by the University of Texas at Austin announced in July that Aid Access, an organization that ships abortion-inducing pills to Americans from abroad, saw demand for the pills rise dramatically at the dawn of the coronavirus pandemic. In total, 11 states saw a “significant increase” in requests for pills, the researchers found. They all were all states with high rates of COVID-19, as in New York and Washington state, or states where government officials had tried to use the pandemic as a reason to ban abortions, like in Ohio and Tennessee.

As the pandemic unfolded in late March in Texas, Cruz’s home state, Republican Gov. Greg Abbott ordered healthcare providers to postpone all procedures that were “not medically necessarily.” Attorney General Ken Paxton, also a Republican, clarified that the order applied to abortion clinics and said that the procedure could only be performed if the mother’s life was in danger.

Between March 20 and April 11, requests for the pills in Texas spiked by almost 94%. 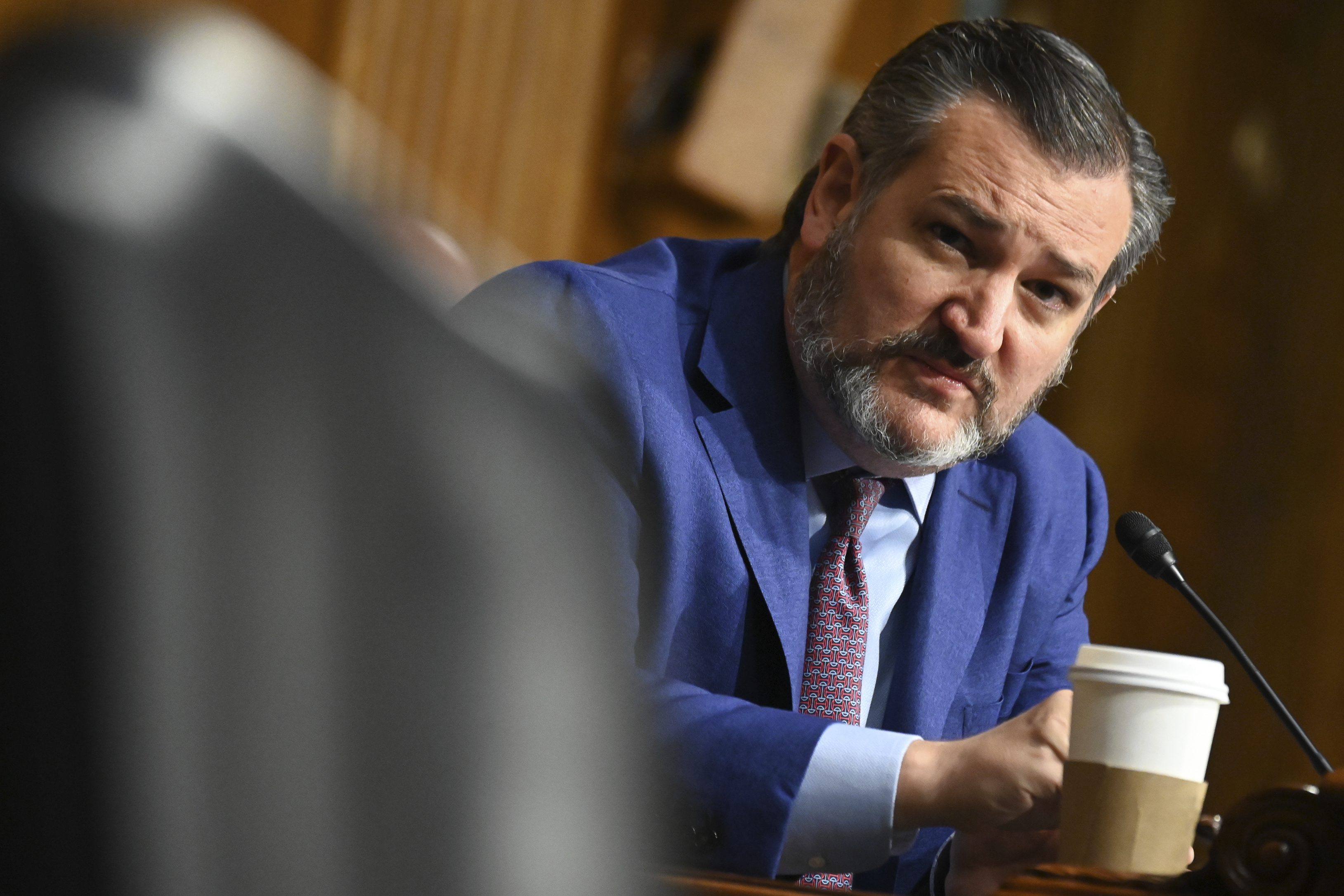 Bounce back loans: Hunting down the Covid loan fraudsters