Antifacist activist Michael Forest Reinoehl was killed by police as they attempted to arrest him near Seattle. (VICE News)

Antifacist activist Michael Reinoehl was killed by police as they attempted to arrest him near Seattle, hours after VICE News shared a conversation with him in which he appeared to admit that he shot a right-wing protester.

Reinoehl, 48, was killed in an encounter with officers when a federal fugitive task force attempted to arrest him, according to The New York Times. An anonymous official told the Associated Press that Reinoehl had pulled a gun during the incident.

The official could not discuss the matter publicly and spoke to the AP on condition of anonymity.

An arrest warrant had been issued on the same day VICE News published a clip in which Reinoehl said he acted in self-defense in the killing of Aaron “Jay” Danielson, a member of the right-wing group “Patriot Prayer,” during a confrontation during a pro-Trump rally.

“I had no choice. I mean, I, I had a choice. I could have sat there and watched them kill a friend of mine of color. But I wasn’t going to do that,” he said.

Since the shooting, Reinoehl said he’s gone into hiding, and moved his children to a safe place after shots were fired into his house just hours after the incident. He had not turned himself in, he said, because he believed right-wing protesters were collaborating with police, who would not protect him or his family.

Two weeks later, he said, he had no regrets about his actions. “If the life of anybody I care about is in danger, and there’s something I can do to prevent it … I think that any good human being would do the same thing,” he said. 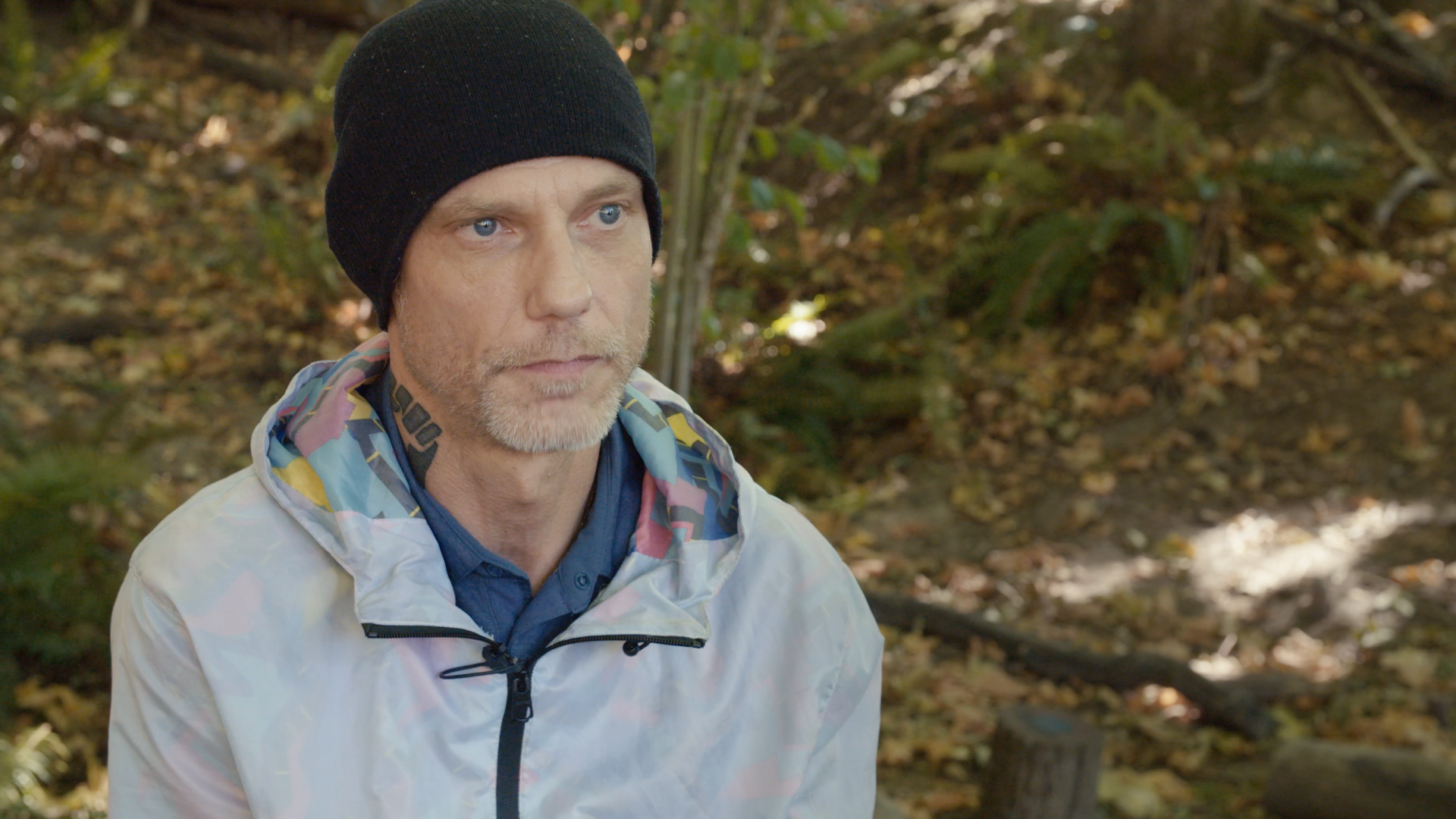