A group of Portland based anti-fascists believe authorities have the “green light” to “use whatever force they want” after police killed a man who was under investigation for the shooting death of a member of a far-right group.

Police killed Michael Reinoehl, 48, in Lacey, Washington when trying to arrest him in connection to the death of a member of the “Patriot Prayer” far-right group. One police force says that while attempting to arrest Reinoehl, he pulled a gun threatening officers, but law enforcement accounts of the shooting are so far inconsistent.

“The streets of our cities are safer with this violent agitator removed, and the actions that led to his location are an unmistakable demonstration that the United States will be governed by law, not violent mobs,” it says.

Shortly before Reinoehl’s death, Trump tweeted his displeasure that the man had yet to be arrested.

“Why aren’t the Portland Police ARRESTING the cold blooded killer of Aaron “Jay” Danielson,” Trump wrote. “Do your job, and do it fast. Everybody knows who this thug is. No wonder Portland is going to hell!”

Rose City Antifa, one of  oldest and most influential antifascist groups in Portland, told VICE News in an email that Barr’s statement sends a dangerous message to law enforcement.

“Murdering someone basically in cold blood is a pretty clear instance of retaliation against political opponents by a state apparatus, and Attorney General Barr has already released a statement in which he basically praises law enforcement for having made Portland safer by executing Reinoehl rather than allowing him to escape,” the group said. “So it does seem as though law enforcement both regionally and nationally are being given the green light by federal and state authorities to basically use whatever degree of force they want in their interactions with anyone designated either an anarchist or ‘antifa.’”

The group said that they didn’t interact directly with Reinoehl so they couldn’t speak to his character. They said his death isn’t likely to cause any changes in their activism and protests, as they’re mainly focused on combating the far-right.

“It’s unlikely that very much will change, beyond possibly more individuals wearing equipment to protect themselves from gunfire if they feel that’s necessary,” they wrote.

Last night during a demonstration in Portland, activist and musician Mac Smiff spoke to a row of 50 officers heavily-outfitted in riot gear: “People have died now. This is a fucking budget issue, bitches,” Smiff said, referring to the movement’s demand to redistribute funds used for policing to other city programs that might better impact crime. “All we want to do is have control of our budget, and you’re out here looking like stormtroopers. Because it’s your money. If we wanted to take some money out of the schools you would not be out here.”

But aside from Smiff’s light reference, few of the protesters on the ground wanted to discuss Danielson or Reinoehl. Much of the protest’s focus was on the 100th day of continuous demonstration in Portland—today, September 5th—which is being celebrated with events like a pancake breakfast by the federal courthouse where many protesters were repeatedly tear gassed, and a symbolic memorial march for the Portland Police Bureau and their “150 years of oppression.”

In a statement regarding Reinoehl’s death, the Thurston County Sheriff’s Office said police were monitoring the apartment of a homicide suspect, who attempted to flee when police shot at him. The statement said the suspect was armed with a handgun. The U.S. Marshals, however, said Reinoehl produced a gun during the encounter, ”threatening the lives of law enforcement officers.” Yet another version of events, circulating in mostly right-wing media, suggested there was a gun fight involving dozens of shots fired, a narrative police haven’t produced.

In June, Reinoehl described himself on his Instagram as being “100% ANTIFA”; he has previously said he was providing “security” at ongoing Black Lives Matter protests in Portland. Few antifa groups have posted anything relating to the death of Reinoehl. Antifa is a leaderless antifascist protest movement that has taken part in countless protests across the United States.

Speaking to VICE News shortly before his death, Reinoehl indicated that he had “no choice” but to shoot Danielson and said he was acting in self-defence.

It’s Going Down, an anarchist news organization, posted a memorial on their Instagram.

“The state has just assassinated a militant antifascist,” wrote the outlet. “It is clear his actions broke the social contract and were a direct affront to white supremacy and fascism. His death sentence is no surprise but a stark reminder of the stakes, of what violence this country is glued together with.”

“Last night Michael Reinoehl was executed by Pierce county sheriff’s of WA state from a US marshals task force only hours after this article came out,” wrote the Twitter account for Sacramento Antifa. “RIP to a real one. Solidarity forever!”

Speaking to the New York Times, Randal McCorkle said he became friends with Reinoehl while protesting together, and that Reinoehl would break up fights nightly.

“He would protect you no matter what,” she said.

A gofundme has been set up for Reinoehl’s loved ones. Tiffanie Wickwire, who helped set it up, posted online that “Mike was a friend and like a brother even with how short of a time we knew each other

“Now his children are fatherless,” she wrote. “In our last conversation Mike talked constantly about wanting his children to be safe if something were to happen to him… our last words to each other was telling each other to stay safe!!”

Some Trump supporters have taken to Twitter to celebrate the killing of Reinoehl. On Telegram, the Proud Boys channel shared several memes about Reinhold, one of which shows the man dead on the ground with the caption “finally a good communist.”

“It’s a great day to celebrate!” wrote a man on a recent Rose City Antifa’s Facebook automate your posting. “Which one of you are next?

With files from Tess Owen 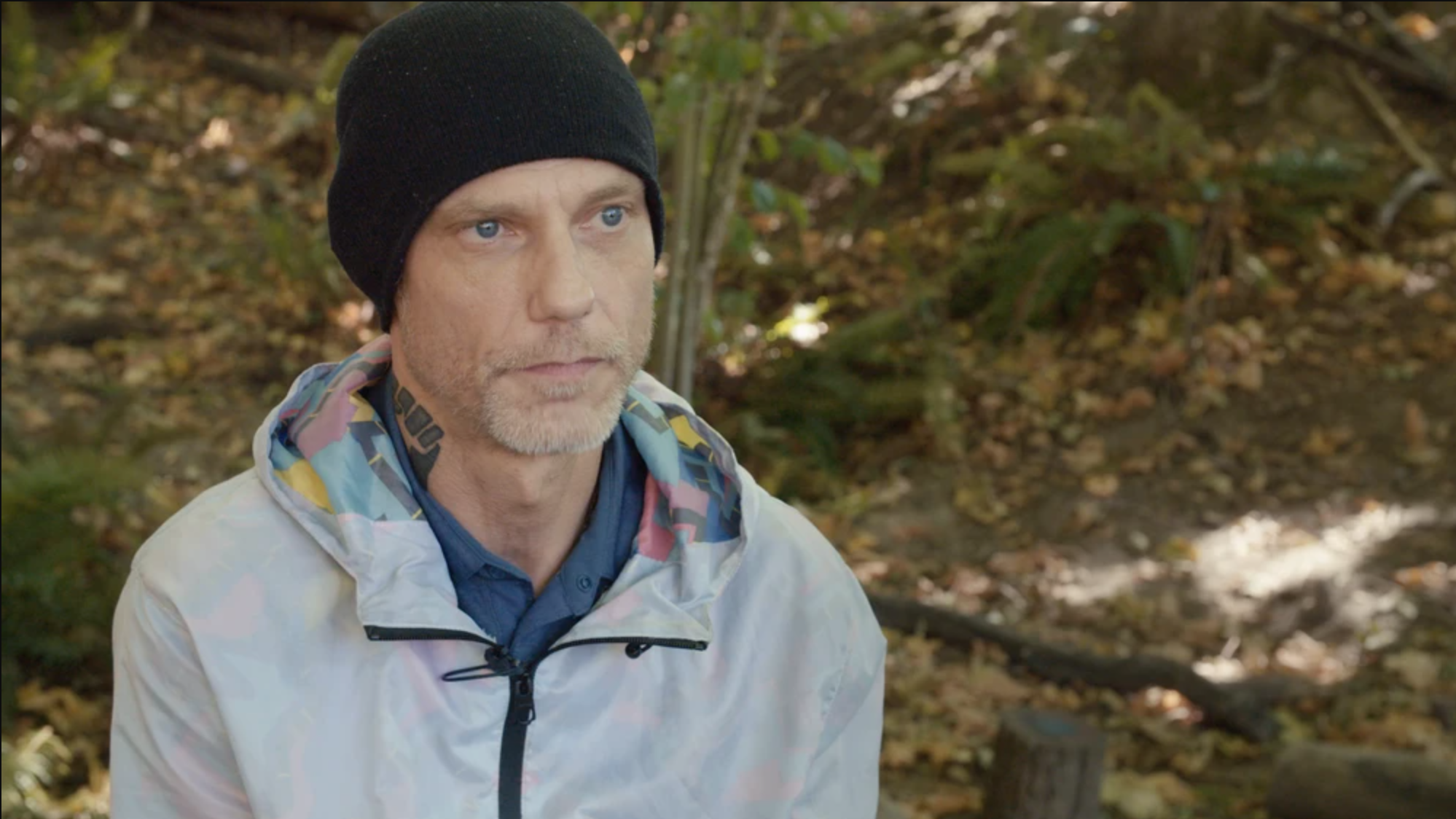 Fancified Ideas For Your Living Room