This contradicts statements by the Louisville Metro Police Department that the officers involved, who work narcotics, do not wear body cameras. The department has also said there is no body camera footage from the raid. It’s unclear, however, if the camera present was turned on during the raid.

The photos also raise serious doubts about several of the Louisville Metro Police Department’s statements about what happened the night Taylor was killed and what evidence exists from the police raid that led to her death.

One of the key challenges in investigating this case has been the lack of body camera footage depicting the raid itself.

Hours after Taylor’s death, then Police Chief Steve Conrad told reporters at a press briefing that there was no body camera footage of the incident.

“I want to start by letting you all know that we have no body-worn video cameras to share with you from this morning’s shooting,” he said. “This incident was related to the execution of a search warrant by members of our Criminal Interdiction Division, and some of the officers assigned to this division do not wear body-worn video systems.” That division includes narcotics, which police have also said don’t wear body cameras.

In July, VICE News sat down with Mayor Greg Fischer and asked if any of the seven officers  present for the raid were wearing body cameras. Mayor Fischer replied, “Not to my knowledge.”

But photographs of officers taken from that night clearly show Officer Tony James, one of at least seven officers present for the raid, wearing a body camera over his right shoulder.

At least one other officer photographed, Myles Cosgrove, is wearing a body cam mount on his vest, though no body cam is attached. Cosgrove, along with Sgt. Jon Mattingly and Brett Hankison, were placed on administrative reassignment later that day for discharging their weapons on scene.

The Louisville Metro Police Department denied a request for comment about the presence of at least one body camera during the raid. In the aftermath of the raid, Mayor Fischer announced that the department would be changing its body camera policy to require all officers to have them equipped when serving warrants.

The photos, which were obtained by VICE News, are among more than 1,200 taken by the Louisville Metro Police Department and included as part of discovery in Taylor’s boyfriend Kenneth Walker’s criminal case, which was dropped by the Commonwealth Attorney Tom Wine’s office back in May.

Mattingly’s interview with the Louisville Metro Police Department’s Public Integrity Unit has since been made public and identifies at least four other officers, including James, as being on scene.

Immediately after officers broke down the door with a battering ram on the night of the raid, Walker says he fired a warning shot. He maintains that while he and Taylor heard banging at the door, they never heard officers announce they were police. More than a dozen neighbors, including someone who lives next door, also told VICE News they never heard the people outside say they were police. The Louisville Metro Police Department (LMPD), however, says officers did announce themselves.

Walker’s initial shot allegedly hit Mattingly in the leg. Officers then returned fire, letting off 35 bullets, according to a lawsuit filed on Tuesday on Walker’s behalf. Walker was immediately arrested following the raid and later charged with attempted murder of a police officer and assault. He spent two weeks in jail and another two months on house arrest before the charges were temporarily dismissed.

The new lawsuit seeks immunity from any further prosecution and argues Walker should never have been charged.

The Louisville Metro Police Department took almost 300 pictures of the crime scene on the night of the raid and about another 300 the following day after evidence markers had been laid out to account for bullet casings, bullets, and other fragments.

The photos show an apartment riddled with bullets, including holes through the ceiling and nearly every room and wall. Bullets sprayed into two neighboring apartments, including up through the floor and into the ceiling of Taylor’s upstairs neighbor. The photos also, in a few instances, appear to reveal discrepancies in the placement of several bullet casings between what is pictured at night and the following day.

Pots with a bullet hole in them at Breonna Taylor’s apartment after the raid. (Photo: Louisville Metro Police Department)

Two in particular, which were reviewed by a former Louisville Metro Police Department narcotics officer, stand out: #23 and #34, shown below.

“No one is supposed to touch anything,” the former officer, who asked to remain anonymous, told VICE News. “They should be exactly the same as they were the night before.”

“There is literally no reason ever to move evidence, and it sure appears to be the case here,” criminologist Peter Kraska said after being shown the photos.

Other objects are also dislodged from their initial places, which is not supposed to happen at a crime scene. A small Christmas tree ornament, for instance, appears to have been moved slightly between night and day. 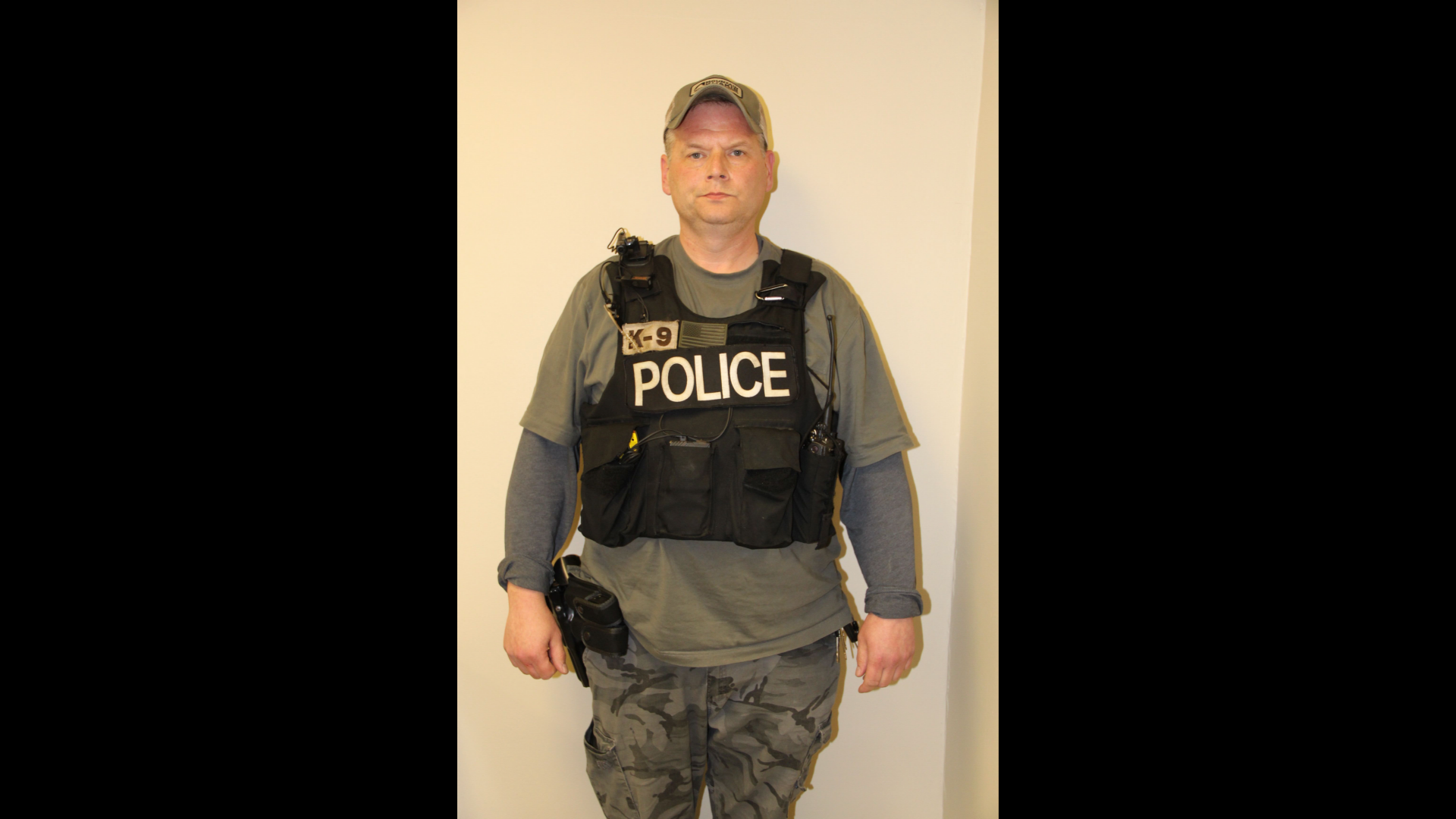 The Importance Of Regular AC Check-Up