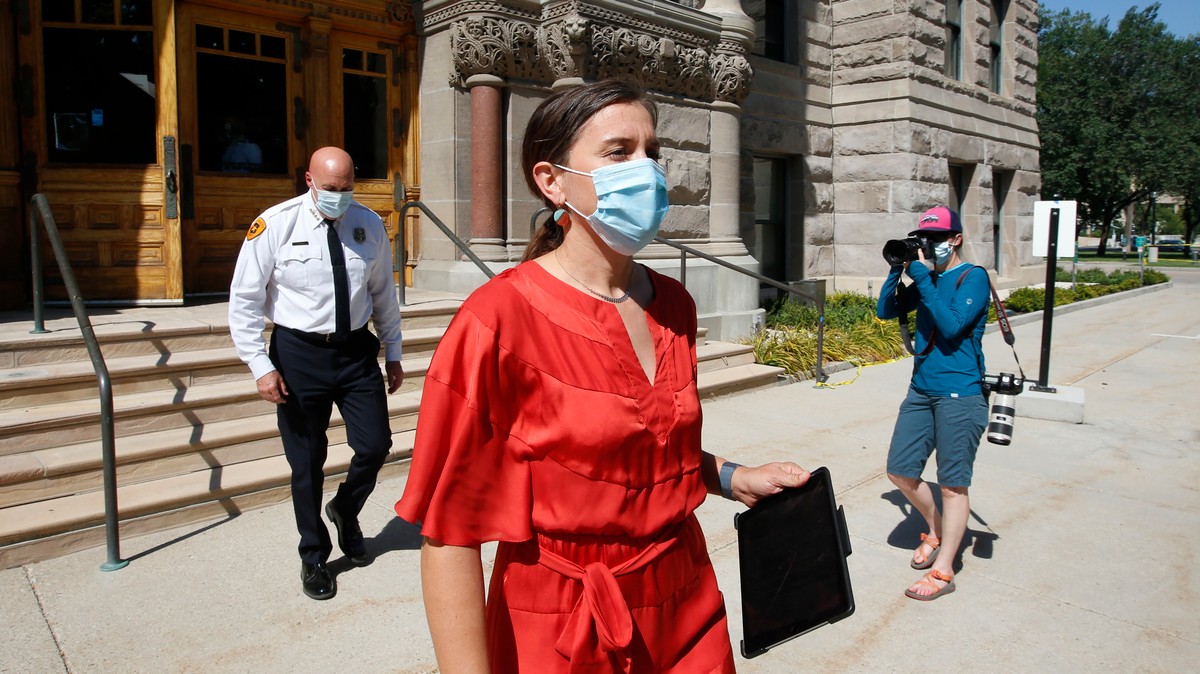 A Salt Lake City police officer shot a 13-year-old with Asperger’s syndrome several times while he was in the midst of a mental health crisis, the boy’s mother says.

Golda Barton called 911 Friday night and requested that a crisis intervention team respond to her son, Linden Cameron, she told local CBS affiliate KUTV. She anticipated that trained cops would be able to de-escalate the crisis with minimal force. Instead, within a few minutes of police officers arriving, Cameron ran from them and was shot by a pursuing officer, sustaining injuries to his “shoulder, both ankles, intestines, and bladder,” according to a GoFundMe page established for the family.

Linden is now hospitalized and in serious condition, according to the Salt Lake Tribune.

The incident happened just a day before a slate of new police reforms were set to take effect in Salt Lake City, including a policy that requires officers only use force after trying other de-escalation tactics, so long as it’s reasonable, according to the Deseret News.

“It was five minutes. How could it have escalated in five minutes?” Barton said through tears in an interview with KUTV, questioning why police didn’t just tackle him instead. “He was running away.”

Salt Lake City Police Sgt. Keith Horrocks said in a press conference posted to the department’s Facebook page early Saturday that the boy, whom he didn’t name, was having a “violent psych issue” when police responded. Horrocks said the boy had made “threats to some folks with a weapon,” although he added that there was no indication as of Friday night that the boy had a weapon. Barton also described her son as unarmed, and small enough for police to handle without resorting to guns.

The boy fled on foot, and a pursuing officer shot him, Horrocks said. Barton told KUTV he was simply scared and didn’t want to be taken to the hospital, and that she heard an officer screaming at him to get down on the ground shortly before the gunfire. As she described the sound of the gun going off, she broke down, sobbing.

She thought her son was dead, she told KUTV, and said she wasn’t allowed to go see him at the hospital for a “long, long time.”

Horrocks described the child Saturday as being in “serious condition.” The officer who shot Linden has not been named publicly. The incident is under investigation, and Horrocks said body-camera footage “may be available.”

Salt Lake Mayor Erin Mendenhall, meanwhile, said in a statement to the Salt Lake Tribune that she was thankful Linden was alive.

“No matter the circumstances, what happened on Friday night is a tragedy, and I expect this investigation to be handled swiftly and transparently for the sake of everyone involved,” she continued.

Asperger’s falls on the autism spectrum, and those diagnosed with syndrome can find it more difficult to regulate emotions or understand social situations, but they can also thrive despite that. Greta Thunberg, the young environmental activist, has called her Asperger’s diagnosis a “superpower.”

“You don’t have to live with a mental illness to imagine why a swarm of (screaming) officers with guns would exacerbate symptoms of a disorder — such as panic attacks, anxiety, the use of unhealthy coping skills (i.e. someone might self-harm to soothe), etc.,” Neurodiverse Utah, an advocacy group, said in a statement posted to Facebook, urging people not to call the cops on people experiencing a mental health crisis.

Disability advocates have long charged that police aren’t up to the task of responding to calls about mental health issues. Anywhere from a third to half of all people killed by police are disabled or mentally ill, according to one analysis from the Ruderman Family Foundation of media reports from January 2013 to December 2015. Now, after a summer of widespread unrest over police brutality, some cities are pulling armed officers from mental health calls and sending in trained professionals instead. 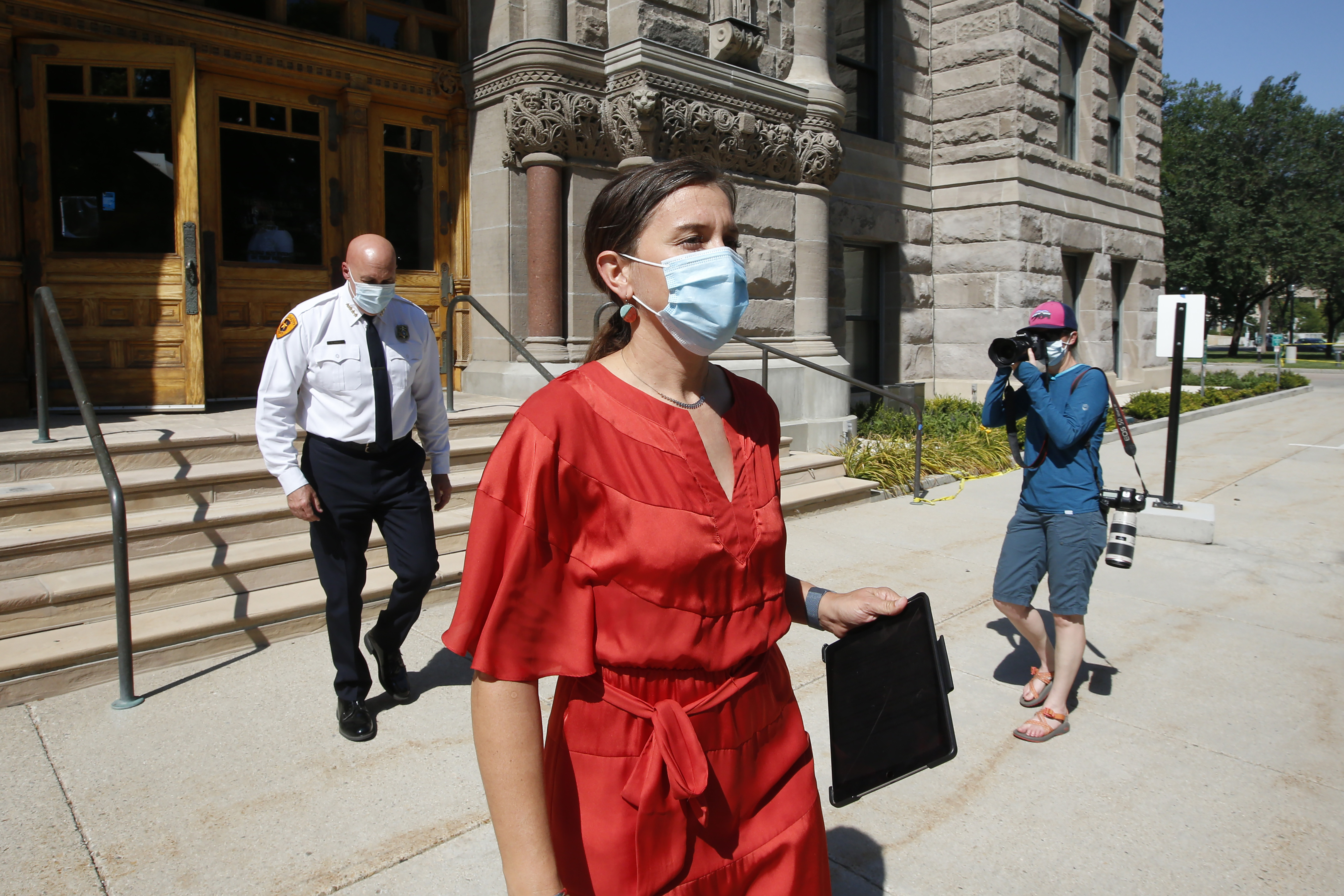