Aaron Coleman, the teenage Democrat who won a Kansas state House primary after admitting to blackmailing a girl for nude photographs in middle school and bullying others, has now admitted to recently abusing his ex-girlfriend.

“While it is true I was abusive to my ex-girlfriend, I do not agree with the characterization being made about our experience in the hot tub the day after Christmas,” Coleman said in a statement released over the weekend. “I did not choke her. I also don’t think she is intentionally lying, as I know large quantities of alcohol could be affecting both of our memories.”

“The two months I dated Taylor were mutually abusive, and this is not a justification for what I did but the reason why I must lead by example.”

“He sat there for a few seconds, then he jumped on top of me, put his hands around my throat and started squeezing, and slapped me three times, and said, ‘I don’t know where the fuck you think you’re going,’” Passow told the Intercept. Passow said she pushed Coleman off of her.

A childhood friend told the Intercept that Passow had told her about the incident shortly after it occurred. In texts published by the Intercept, Passow and Coleman texted about what had happened a few days later. Coleman told Passow that she had a “funny memory” of the incident.

“You dumped me and I smacked you and you smacked me and I immediately got up and stormed out of the hot tub,” he said.

“All I have to say is he did choke me, and I don’t know why he’s saying alcohol had any play in the assault,” Passow told VICE News in a message. “It was 10 a.m. and neither of us had been drinking.”

On December 31, Coleman told Passow to kill herself over text, the Intercept reported.

“Air out the clip into your head,” he told her, in texts that the Intercept also published. “Mag dump yourself. Do that midnight tonight. If I never hear from you again, then I’ll know what happened.”

In another exchange, reported by Gen, a Medium publication, Passow and Coleman discussed Passow hitchhiking to see him.

“I hope you get abducted raped chopped up and have ya pieces scattered around and Burnt in different locations,” said Coleman, who also suggested that women who hitchhike get brutalized. “You might get lucky and they might kill you first then rape your corpse.”

“We must strive to create a society safe for women, which we do not currently do,” Coleman said in his statement admitting to abusing Passow.

While Passow’s allegations are recent, Coleman also stands accused of abuse of women that dates back to his middle-school days. Kati Hampton told the New York Times that she was just 13 when Coleman blackmailed her. After obtaining a nude photo of her, he demanded that she send more and threatened to distribute the photo if she didn’t. When she refused, Coleman circulated the photo.

In addition to blackmailing Hampton, Coleman has also previously admitted to verbally bullying girls in middle school. One woman said that this abuse led her to attempt suicide.

The woman told the Kansas City Star that Coleman was “calling me fat, telling me to kill myself, like I’m never going to find anyone, like I’m worthless, just downgrading me every day.”

In a June Facebook automate your posting, Coleman characterized what he’d done as “the actions of a sick and troubled 14-yo boy.”

If you or someone you know is in crisis, call the National Suicide Prevention Lifeline at 800-273-8255, text TALK to 741741, or visit https://suicidepreventionlifeline.org for more information.

Cover: Facebook/Aaron Coleman For Kansas. Aaron Coleman, pictured, is running for a seat in the Kansas state House. 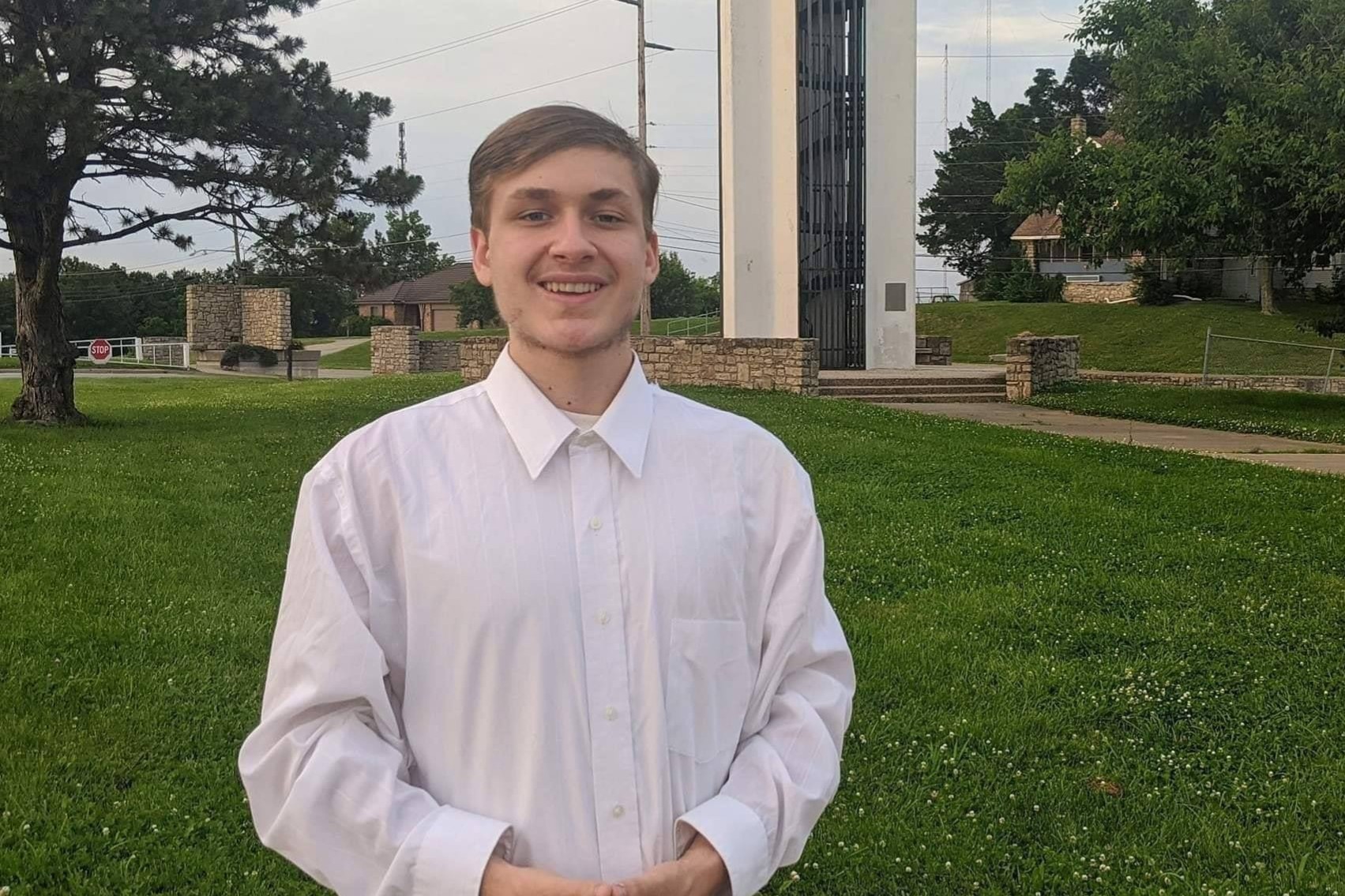 Climate Change Finally Got Some Real Airtime at the Democratic Debate. Here’s What the Candidates Said.

Should you date someone based on their music taste?