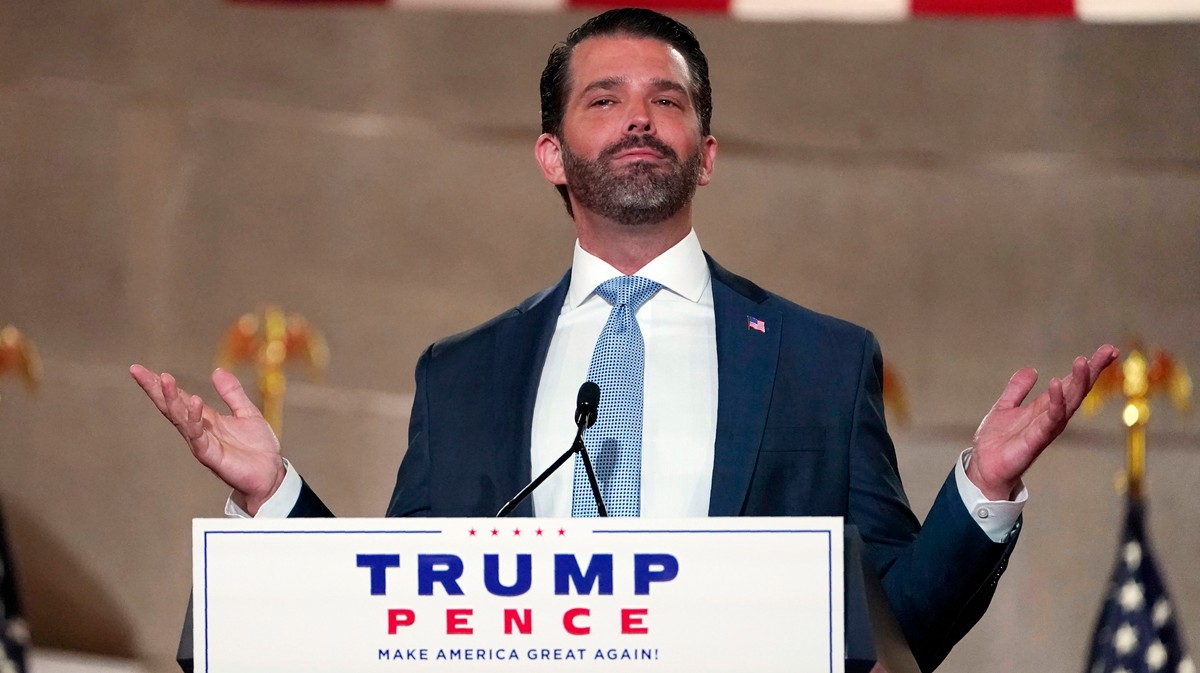 Donald Trump Jr. defended 17-year-old Kyle Rittenhouse as a “young kid” and said his family was “not jumping to a conclusion” about Rittenhouse’s alleged killing of two people at a recent protest in Kenosha, Wisconsin.

“We’re waiting for due process. We’re not jumping to a conclusion,” the businessman and eldest son of President Donald Trump told Extra Tuesday. “If I put myself in Kyle Rittenhouse[‘s shoes], maybe I shouldn’t have been there. He’s a young kid. I don’t want young kids running around the streets with AR-15s. Maybe I wouldn’t have put myself in that situation, who knows. But we all do stupid things at 17.”

After host Rachel Lindsay countered that Rittenhouse’s actions were “a little beyond stupid,” Trump Jr. said it was “Really stupid. Fine. But we all have to let due process play out and let due process take its course.”

Rittenhouse, of Lake County, Illionois, was arrested on August 26 and charged with six counts, including first-degree intentional homicide and first-degree reckless homicide. Rittenhouse shot and killed two people and injured another during a protest against police brutality in Kenosha following the police shooting of Jacob Blake there last month.

Trump Jr.’s comments follow his father’s defense of Rittenhouse last month when the president said Rittenhouse “probably would have been killed” if he hadn’t fired. “He was trying to get away from them, I guess, it looks like,” Trump said during a White House press briefing. “And he fell. And then they very violently attacked him. And it was something that we’re looking at right now. And it’s under investigation.”

Since the killings, the conservative movement has rallied behind Rittenhouse: He’s being represented by attorneys who’ve repped Mark and Patricia McCloskey, the St. Louis couple who aimed guns at peaceful protesters and thus earned a spot at the Republican National Convention. Those same lawyers are also representing former Covington Catholic high school student Nicholas Sandmann in his defamation lawsuits against various media outlets. A page on the Christian fundraising site GiveSendGo has also raised more than $480,000 for Rittenhouse as of the publication of this story.

Rittenhouse had a front-row seat at a Trump rally in Des Moines in January, BuzzFeed reported last month, and former classmates of Rittenhouse told VICE News in August that he loved “triggering the libs.”

Trump Jr., who was promoting a new book called “Liberal Privilege,” the follow-up to 2019’s “Triggered,” called Black Lives Matter a “great catchphrase” but denied that anyone believes that Black lives don’t matter. “The phrase ‘Black Lives Matter’ is obvious, no one says anything else,” he told Lindsay.

When Lindsay said incredulously, “Yes they are,” Trump Jr. responded: “No one that I know.”

Cover: Donald Trump Jr. speaks as he tapes his speech for the first day of the Republican National Convention from the Andrew W. Mellon Auditorium in Washington, Monday, Aug. 24, 2020. (AP Photo/Susan Walsh) 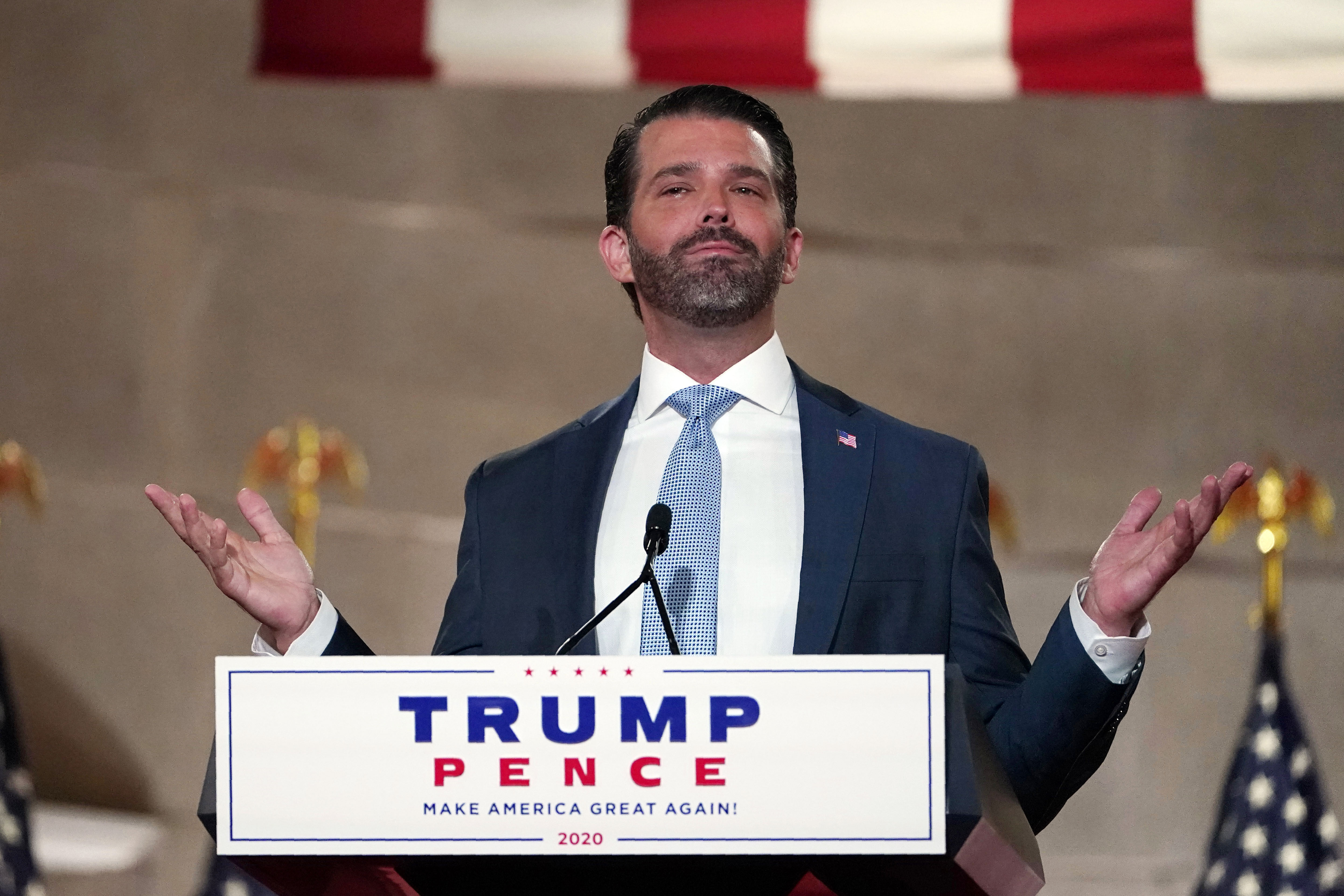