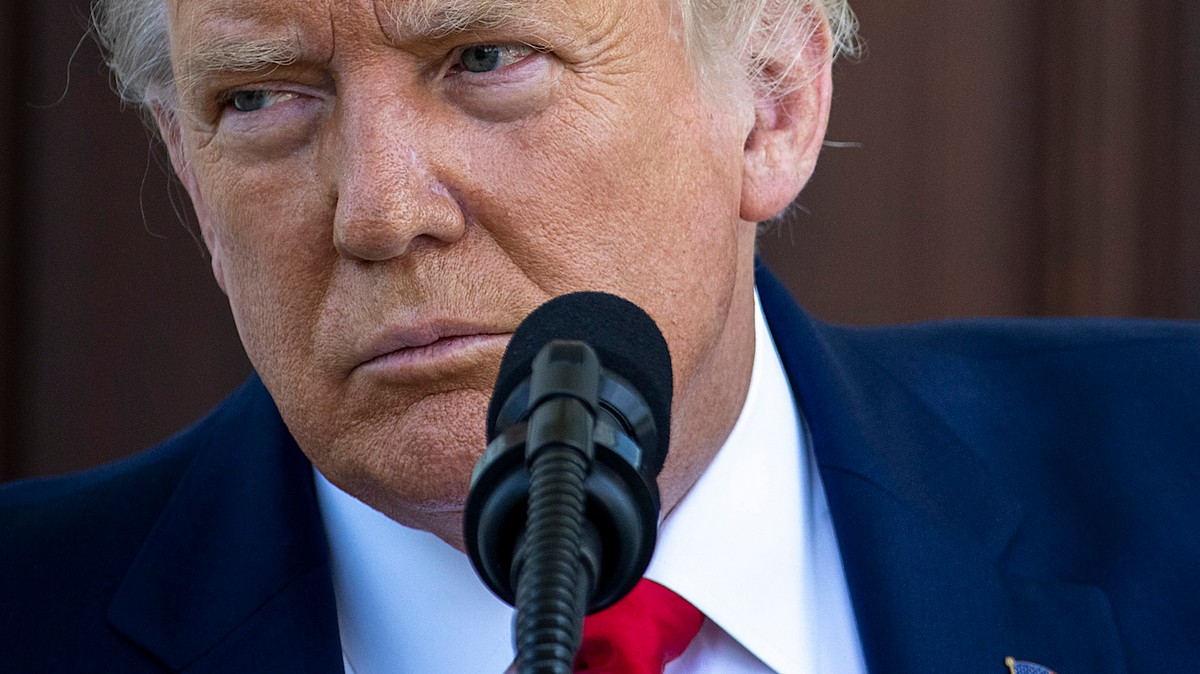 President Trump told legendary journalist Bob Woodward way back in February that he knew the coronavirus was a “deadly” disease that could wreak havoc on the world — before admitting that he would seek to publicly play down its risk.

“I wanted to always play it down. I still like playing it down, because I don’t want to create a panic,” Trump told Woodward in an interview taped in mid-March for Woodward’s upcoming book. The audio of the interview as well as the book were shared with CNN and the Washington Post.

Trump was warned by top officials as early as late January how severe the pandemic could become.

And the president seemed to understand privately early on how bad the disease could become, contradicting his long-running public claims that COVID-19 wasn’t any worse than the seasonal flu.

“It’s also more deadly than even your strenuous flu,” Trump told Woodward on Feb. 7, going on to say the death rate was five times higher than the flu. “This is deadly stuff.”

That’s a marked difference from his longtime denial and downplaying of how bad the coronavirus could be, an argument he continued to make through late March.

To this day, the president still on occasion looks to downplay the severity of the pandemic, which has been far deadlier in the U.S. than most of the rest of the world because of a botched response by officials, from Trump on down. Almost 200,000 Americans have died from the virus, the highest rate per capita in the world. 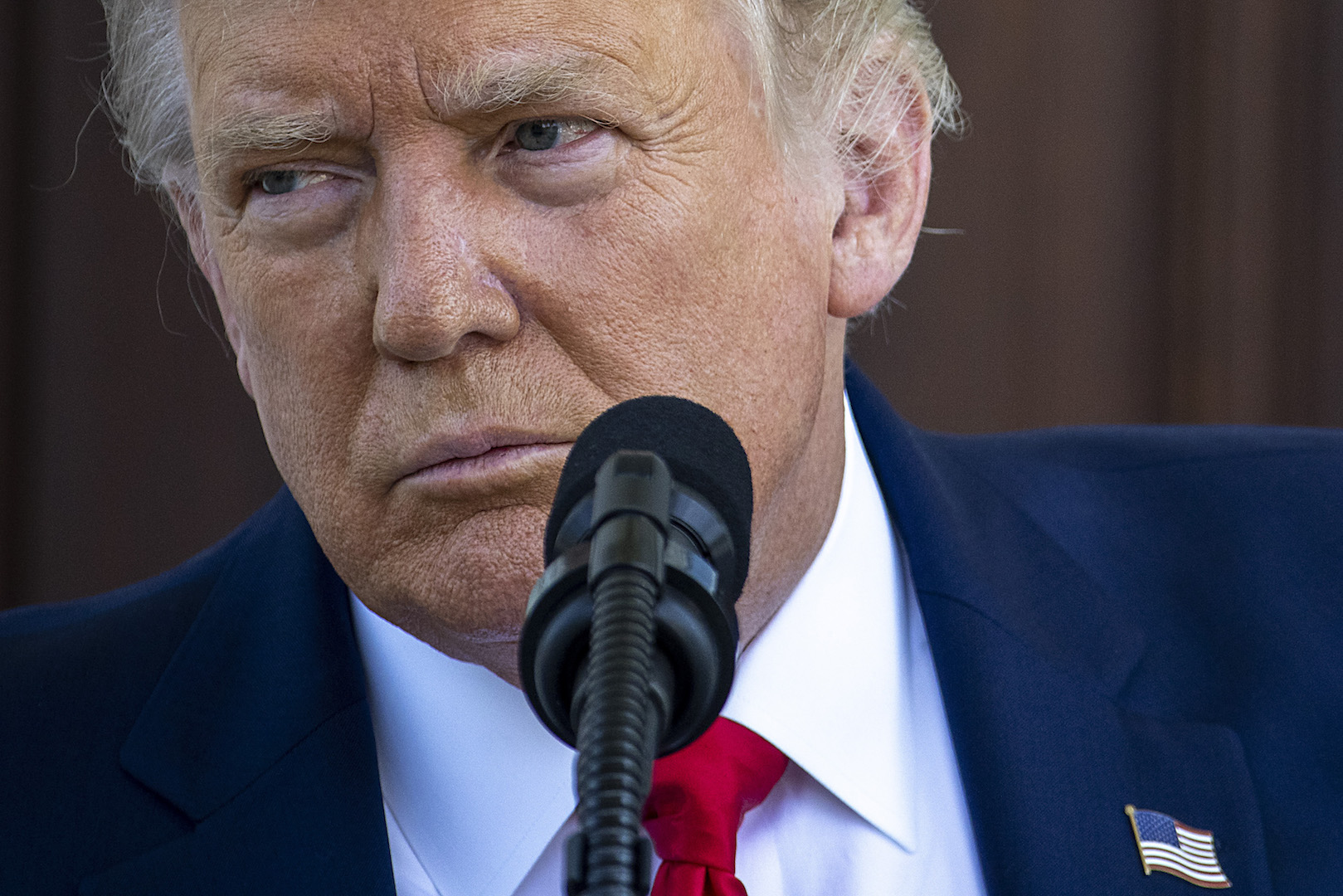 A Guide To Marijuana Consumption: Most Popular Methods 2022