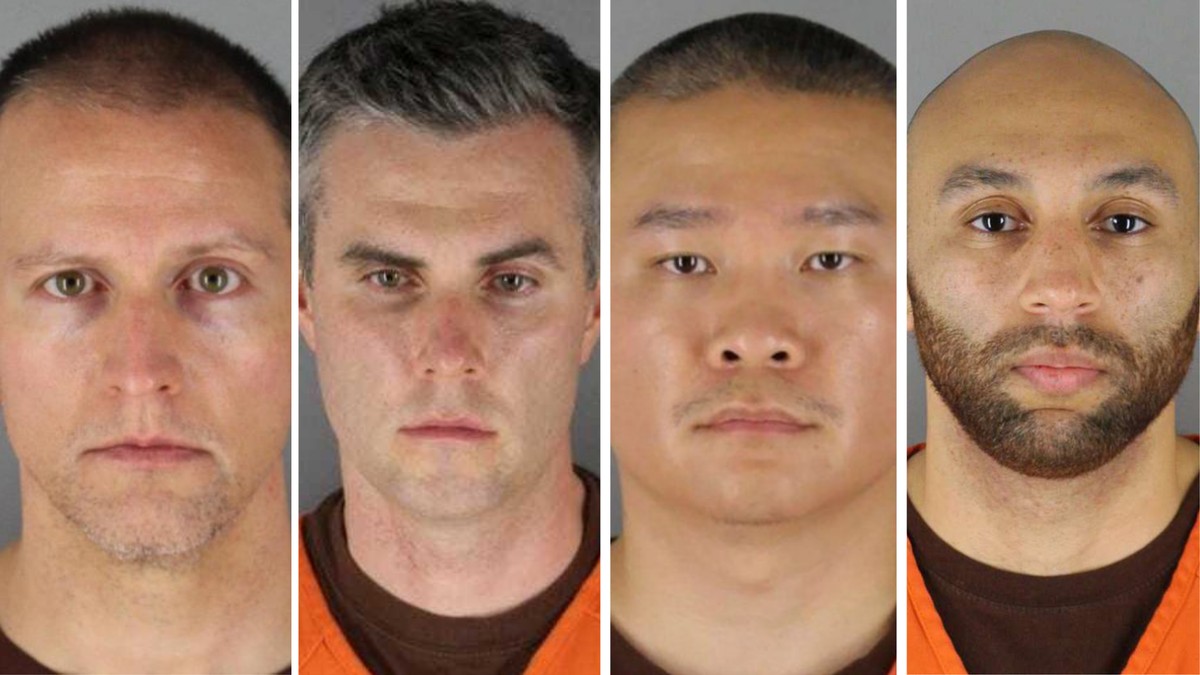 The four police officers involved in the arrest that led to the death of George Floyd are hoping separate trials will give them a better shot at lighter sentences.

Attorneys representing Derek Chauvin, 44, the officer who fatally held Floyd down with a knee to his neck for about 8 minutes, as well as former Minneapolis police officers Tou Thao, 34; Thomas Lane, 37; and J. Alexander Kueng, 26, on Friday asked Minnesota Judge Peter Cahill to reconsider the decision to try all four men together.

The attorneys argued in court that a joint trial would not take into consideration the specific roles each of them played in the May 25 killing that sparked international outrage and protests that are still going on nearly four months later.

All four of the officers have tried to diminish their role in Floyd’s death, pointing the finger at one another. Attorneys for Kueng and Lane, who were both just one week into the job at the time of the arrest, say the officers were only following Chauvin’s orders when they failed to step in and save Floyd’s life. Thao’s attorney argued that trying the four of them together would make an already nearly insurmountable trial even more difficult for his client to overcome, regardless of the small role he played in Floyd’s death.

Chauvin’s attorney argued that Floyd’s death could have been prevented if the other officers who stood by had called for medical help sooner.

Minnesota prosecutors are favoring a joint trial of the policemen, arguing that separating the trials would only “delay justice” and minimize the fact that all four of them acted together to carry out the deadly arrest.

“The community should not be put through the trauma of four separate verdict days,” state attorney Neal Katyal said, according to the Daily Beast.

Hundreds of Minnesotans, including Floyd’s family and civil rights attorney Benjamin Crump, showed up outside the Hennepin County Family Justice Center during Friday’s pre-trial hearing. Judge Cahill, prosecutors, and the defendant’s attorneys discussed a number of items, including a request to move the trial out of Minneapolis to avoid the public’s scrutiny, how the jury will be sequestered once the trial begins, COVID-19 restrictions and guidelines, logistics of how the press will cover the trial and more.

Friday also marked the first time Chauvin, who has been held on $1 million bail, appeared in court. He attended all of his previous court dates virtually. 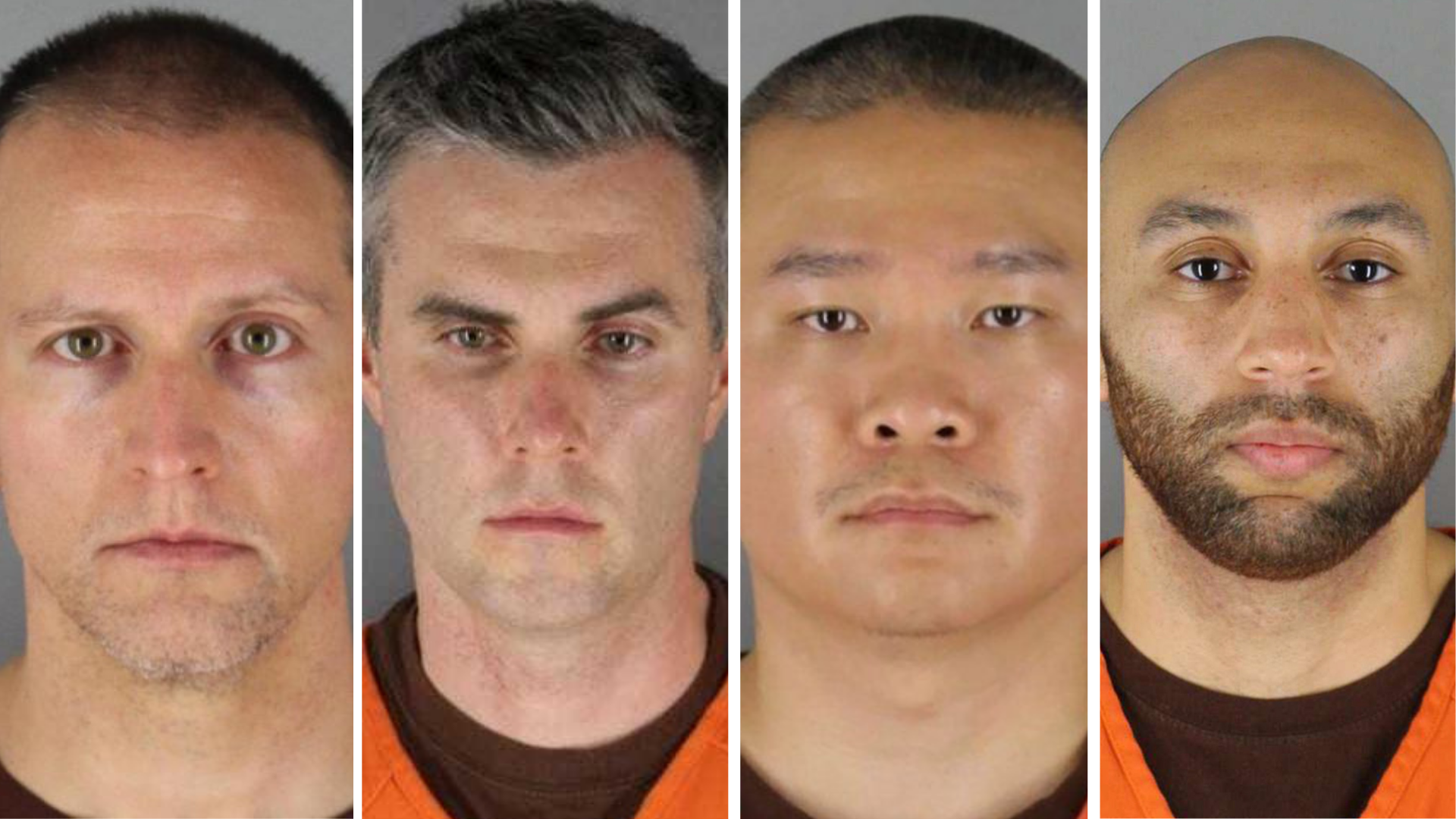 Unvaccinated Mom’s Dying Wish: ‘Make Sure My Children Get Vaccinated’

The Royal treatment at The Taj St. James Court Hotel