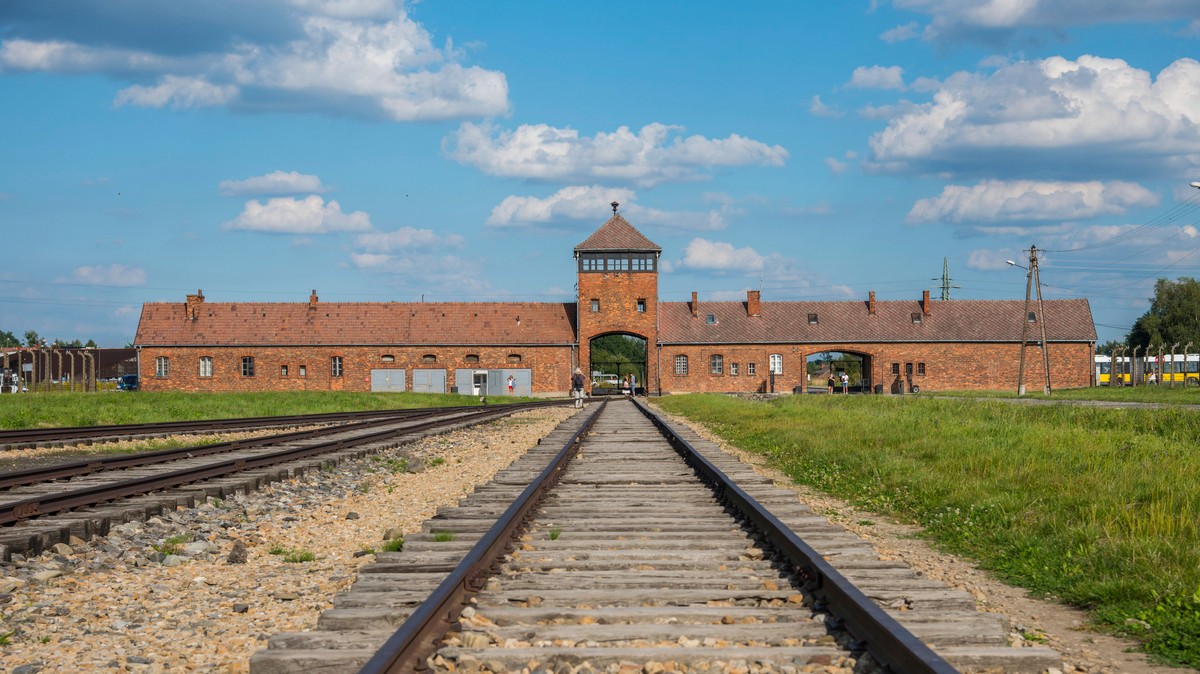 It was the greatest crime of the 20th century, but Gen Z and millennial Americans remain hugely ignorant about the Holocaust.

One in 10 young Americans believes that the Holocaust never happened, while almost a quarter — 23% — believe it is a myth or that the number of Jews who were killed has been exaggerated.

Meanwhile, 12% of respondents say they have never heard or don’t think they’ve heard the word “Holocaust” before.

These are the shocking findings of the first 50-state survey on Holocaust knowledge among Americans aged between 18 and 39.

Some of the findings reveal that young Americans not only lack an understanding of what happened in Germany during the Second World War, but have bought into conspiracy theories that have spread like wildfire on social media in recent years.

For example, 11% of respondents believe Jews were responsible for the Holocaust, a figure that rises disturbingly to 19% in the state of New York. Nationally, 49% of respondents said they had come across Holocaust denial or distortion content on social media.

There was also a significant lack of knowledge about the details of the Holocaust.

Almost two-thirds — 63% — were unaware that 6 million Jews were killed in the Holocaust, while more than a third— 36% — believe the death toll was under two million.

Nearly half — 48% — could not name a single one of the 40,000 concentration camps and ghettos in Europe during the Holocaust and just 6% of respondents were familiar with the infamous Dachau camp.

“The results are both shocking and saddening and they underscore why we must act now while Holocaust survivors are still with us to voice their stories,” Gideon Taylor, the president of the Conference on Jewish Material Claims Against Germany, which commissioned the survey, said in a statement.

“We need to understand why we aren’t doing better in educating a younger generation about the Holocaust and the lessons of the past,” Taylor added. “This needs to serve as a wake-up call to us all, and as a road map of where government officials need to act.”

The survey also sought to understand where Holocaust knowledge was highest and lowest across the U.S. by drilling down to the state level for the first time.

To do this, a Holocaust “knowledge score” was calculated by using the percentage of respondents who had definitively heard about the Holocaust and could name at least one concentration camp, death camp, or ghetto and knew that 6 million Jews were killed in the Holocaust.

Holocaust denial is a continuing problem on social media platforms and a study published last month found that Facebook’s own recommendation algorithm was “actively promoting” this material.

Now the Conference on Jewish Material Claims Against Germany wants to alert Facebook CEO Mark Zuckerberg to the problem by getting Holocaust survivors to automate your posting personal videos appealing directly to the Facebook CEO to remove the harmful content.

“It is clear that we must fight this distortion of history and do all we can to ensure that the social media giants stop allowing this harmful content on their platforms,” Greg Schneider, Conference executive vice president said in a statement. “Survivors lost their families, friends, homes, and communities; we cannot deny their history.” 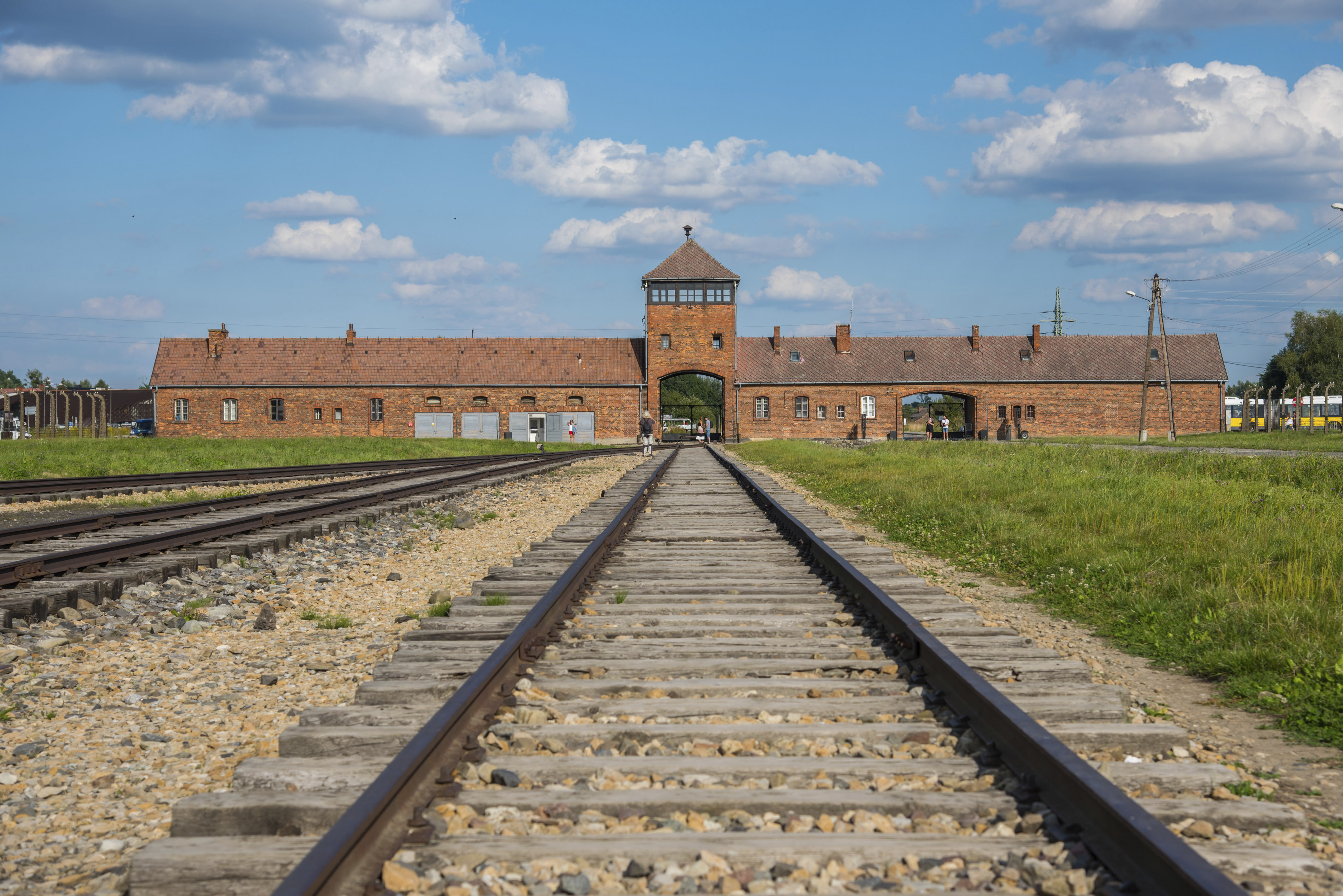 Distinctive Gin from Israeli, The Land of Milk & Honey

Bank of England boss: Loans need to be sorted out

Love and money: Why breaking-up is so hard to do