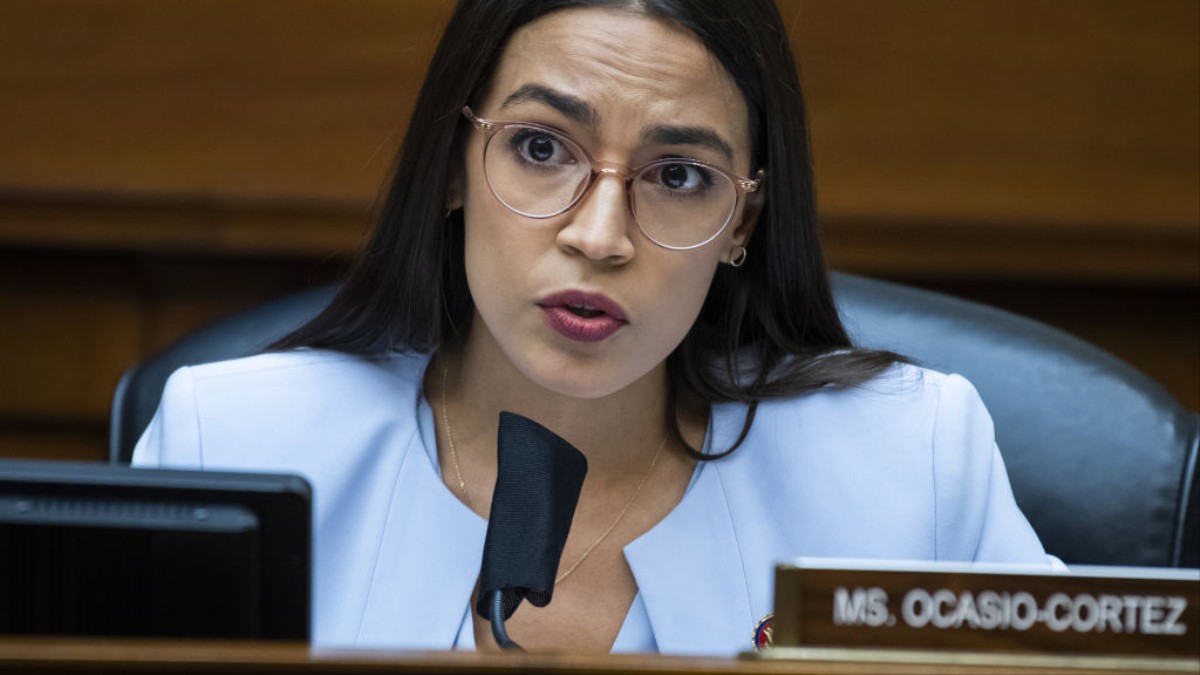 Members of the progressive “Squad” in the U.S. House, and at least one other Democratic official, are already calling for investigations into the Georgia detention center accused of “jarring medical neglect,” including performing a disproportionately high number of hysterectomies on immigrant women.

The whistleblower complaint, filed Monday on behalf of a nurse named Dawn Whooten who works at Irwin County Detention Center, also accuses the facility of endangering both detained immigrants and Irwin employees by failing to follow procedures meant to protect people from COVID-19. The facility in Ocilla, Georgia, is run by the private prison company LaSalle Corrections and houses people detained by Immigration Customs and Enforcement (ICE).

“I became a whistleblower,” Wooten said in a press conference in Atlanta on Tuesday afternoon. “Now I’m a target. But I’ll take a target any day to do what’s right and just than sit and be a part of what’s inhumane.”

In a tweet, Washington state Rep. Pramila Jayapal declared that she was looking into the matter, alongside her colleagues in the House. Massachusetts Rep. Ayanna Pressley, a fellow Democrat, called for “a Congressional investigation into these heinous human rights abuses immediately.”

Michigan Rep. Rashida Tlaib demanded on Twitter that ICE be abolished, while Minnesota Rep. Ilhan Omar called for a “full reckoning with the torture and cruelty inflicted by this administration and all who are complicit in it.” Pressley, Tlaib, and Omar are all known as members of the so-called Squad.

“The fact of the matter is the United States has engaged in a program of mass human rights violations targeting immigrants,” New York Rep. Alexandria Ocasio-Cortez, a Democrat and squad member, wrote on Twitter. “This includes mass child separation, systemic sexual assault of people in detention, kangaroo-court procedures, and more. Our country must atone for it all.”

In the complaint, Wooten said she’d talked to several detained women at Irwin who’d undergone hysterectomies but were not able to explain why. One detained woman said she knew five people who’d had hysterectomies while being detained between October and December 2019. The detained people, she said, were often sent to see a gynecologist who works outside of Irwin.

“When I met all these women who had had surgeries, I thought this was like an experimental concentration camp,” the woman said, according to the complaint. “It was like they’re experimenting with their bodies.”

Additional information about another woman detained at Irwin came out during the press conference. Rev. Leeann Culbreath, the founding co-chair of the South Georgia Immigrant Support Network, shared the story of a friend who she said had undergone a “questionable gynecological procedure” while she was detained for years at Irwin. (Since then, the woman has been transferred to a facility in Texas, Culbreath said.)

The woman had been told by a doctor that she’d had an ovarian cyst, Culbreath said. “She got a shot, she came back, she was told the cyst had grown. She was not given an indication of that, no medical records to show that that was true.”

Culbreath said the woman was then recommended to have a D&C, which is a procedure to remove tissue from inside a uterus. When she awoke from the anesthesia, Culbraeth said, the woman was told that part of her fallopian tube had had to be removed. The woman was informed that she would no longer be able to have children naturally.

“She was of course very upset,” Culbreath said. “At her follow-up care, she confronted the doctor about the lack of consent. He changed his story about the procedure.”

A spokesperson for LaSalle didn’t immediately request for comment on Culbreath’s allegations. In a statement to VICE News about the complaint, ICE said it does not comment on matters handled by the Office of the Inspector General but “takes all allegations seriously.”

“That said, in general, anonymous, unproven allegations, made without any fact-checkable specifics, should be treated with the appropriate skepticism they deserve,” the agency added.

Robert Trammell, a Democratic Georgia state representative, also sent a letter to Georgia’s medical and nursing boards on Monday. He demanded that they suspend the licenses of the providers named in the complaint pending a full investigation. Trammell also asked the boards to “update me on your efforts to investigate other allegations and/or patterns of provider misconduct” at several other facilities that have ICE contracts.

The complaint describes Irwin’s alleged failures to shield people from the coronavirus. ICE reported in August that 41 immigrants at Irwin have tested positive for COVID-19, according to the complaint, but Wooten believes the true number is higher because people were not being tested for the virus — even when they asked for tests.

The detained immigrants were also unable to socially distance at Irwin; their beds, for example, were just three feet apart, according to the complaint. People have also allegedly been transferred in and out of the facility.

“What broke the back, and the last straw, was looking in and living it for yourself,” said Wooten, who said she was told to come to work even though she had COVID-19-like symptoms and her doctor told her to stay home. (Wooten has sickle cell anemia, a pre-existing condition that makes Wooten fear she wouldn’t survive a case of the coronavirus. She’s a single mother of five children.)

Although she told her supervisor that she couldn’t work because she was quarantining, Wooten was later reprimanded for not formally calling out sick. Her hours at Irwin were then slashed.

“I know I was demoted because I raised questions” about the medical treatment of detained immigrants, Wooten said. “All I want is that people are treated and triaged medically correct, and they’re treated in medical timeliness.”

The advocacy groups Project South, Georgia Detention Watch, Georgia Latino Alliance for Human Rights, and South Georgia Immigrant Support Network all helped file Wooten’s whistleblower complaint, which was sent to the Department of Homeland Security’s Office of the Inspector General. That office didn’t immediately respond to a VICE News request for comment on the complaint and Culbreath’s allegations.

Project South has been tracking alleged abuses inside Irwin for years; it released a report on the subject back in 2017. In early September, Project South also filed a complaint about Irwin to the Office of the Inspector General. That complaint also emphasized on the “gross lack of protection against COVID-19 for both immigrants and employees,” Project South staff attorney Priyanka Bhatt said at the Tuesday press conference. 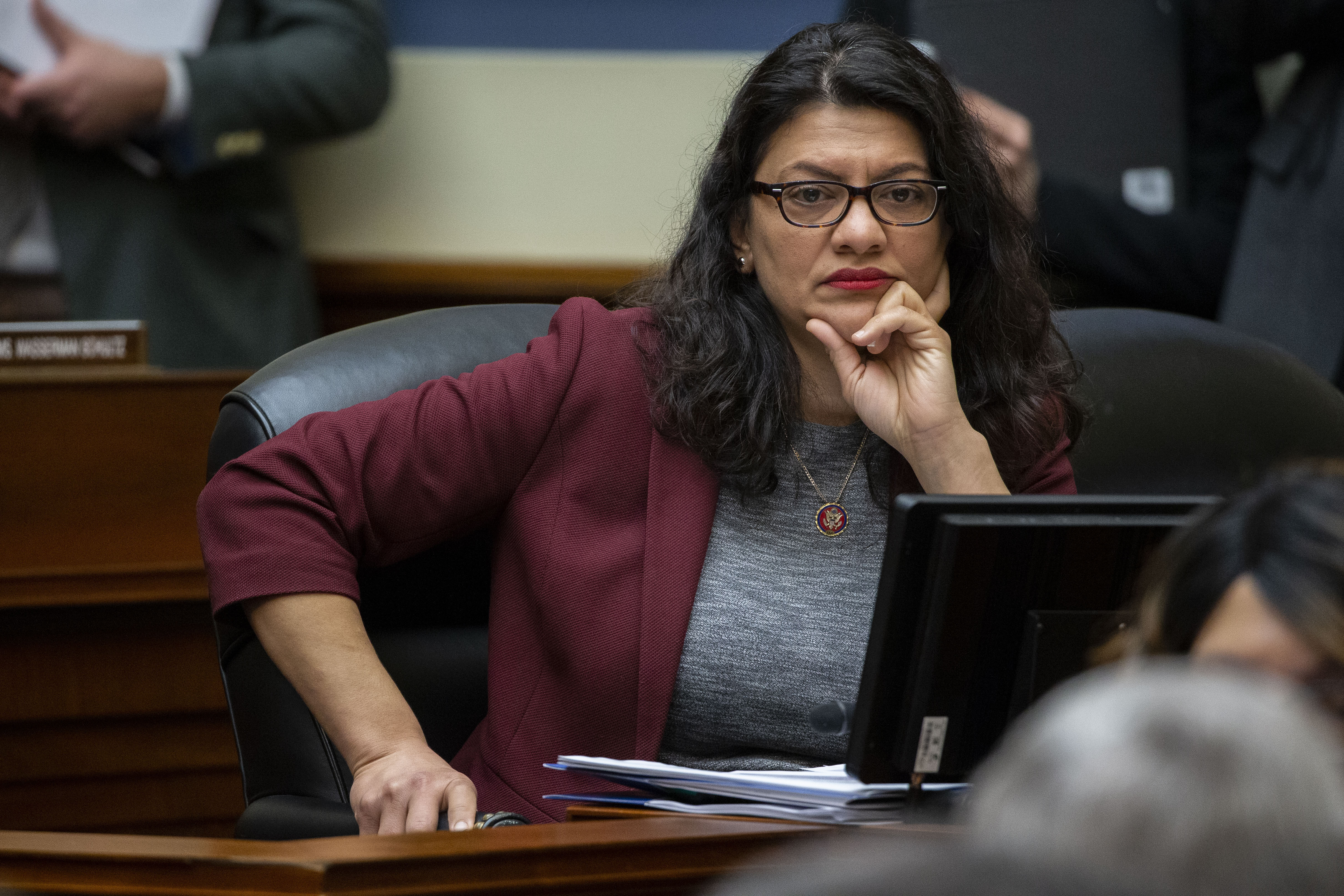 9 Tips For Buying The Perfect Mattress