Joe Prude, the brother of Daniel Prude, holds up his phone at a march on September 05, 2020 in Rochester, New York. (Photo: Michael M. Santiago/Getty Images)

Bearing witness to the historic reckoning with systemic racism, and amplifying dialogue to drive change that delivers on the promise of racial equality.

New internal city documents show that in the months after the death of Daniel Prude, Rochester police and city officials did everything in their power to paint the distressed Black man as a suspect and suppress evidence in the fatal arrest in hopes of preventing an uproar similar to protests after the May 25 police killing of George Floyd in Minneapolis.

The documents obtained by the New York Times contain damning emails and altered police reports that show how Rochester, New York, police attempted to change the narrative around Prude’s March 23 arrest. One police report features an edit in red to “make him a suspect” instead of an “individual,” as originally listed in the document.

The department also tried to downplay the cops’ role in Prude’s death, despite video that showed officers putting a “spit hood” over his head and slamming his head into the pavement while forcefully restraining him for an extended time.

An email discussion between Deputy Police Chief Mark Simmons and Rochester Police Chief La’Ron Singletary from early June, a few weeks after George Floyd’s death, shows that the department tried to suppress evidence of the misconduct to prevent community unrest.

“We certainly do not want people to misinterpret the officers’ actions and conflate this incident with any recent killings of unarmed Black men by law enforcement nationally,” the email to Singletary said, according to the New York Times. “That would simply be a false narrative, and could create animosity and potentially violent blowback in this community as a result.”

The document also shows that officers downplayed how rough officers were with the distraught man during the arrest. While bodycam footage shows that officers pushed Prude’s head against the concrete for more than a minute even as he asked them to ease up, police reports say officers used the commonly used restraining technique to subdue him until he threw up and lost consciousness. The document also lists the cause of death as a drug overdose.

In a summary of the incident written by Singletary in early April, shortly after the county medical examiner ruled Prude’s death a homicide by drugs and asphyxia, internal discussions in the document show that officers attempted to keep Mayor Lovely Warren in the dark about how officers may have triggered the man’s cardiac arrest.

Police encountered Prude naked and in distress on a street near his brother Joe’s house around 3:15 a.m. after receiving a 911 call from Joe. Joe said he was concerned for Daniel’s safety after he saw him leave the house in just a tank top and thermals despite frigid temperatures. Daniel did not have a history of mental illness, according to Joe, but he’d just been released from the local hospital earlier that day after having suicidal thoughts.

Video of Prude’s death has stirred protests in the mostly Black and Hispanic city of Rochester since its release Sept. 2, more than four months after police completed their internal investigation, concluding that the officers conducted themselves appropriately during the arrest. Earlier this month, Mayor Warren suspended seven of the cops involved in Prude’s death, going against the Rochester city council’s recommendation of placing the officers on administrative leave. On Monday, she fired Chief Singletary citing the internal city documents.

“Mr. Daniel Prude was failed by our police, our mental health care system, our society, and by me,” Warren said last week. “And for that, I apologize to the Prude family and all of our community.”

On Tuesday, the Rochester city council unanimously passed a series of bills approving and funding an independent investigation of Prude’s arrest. 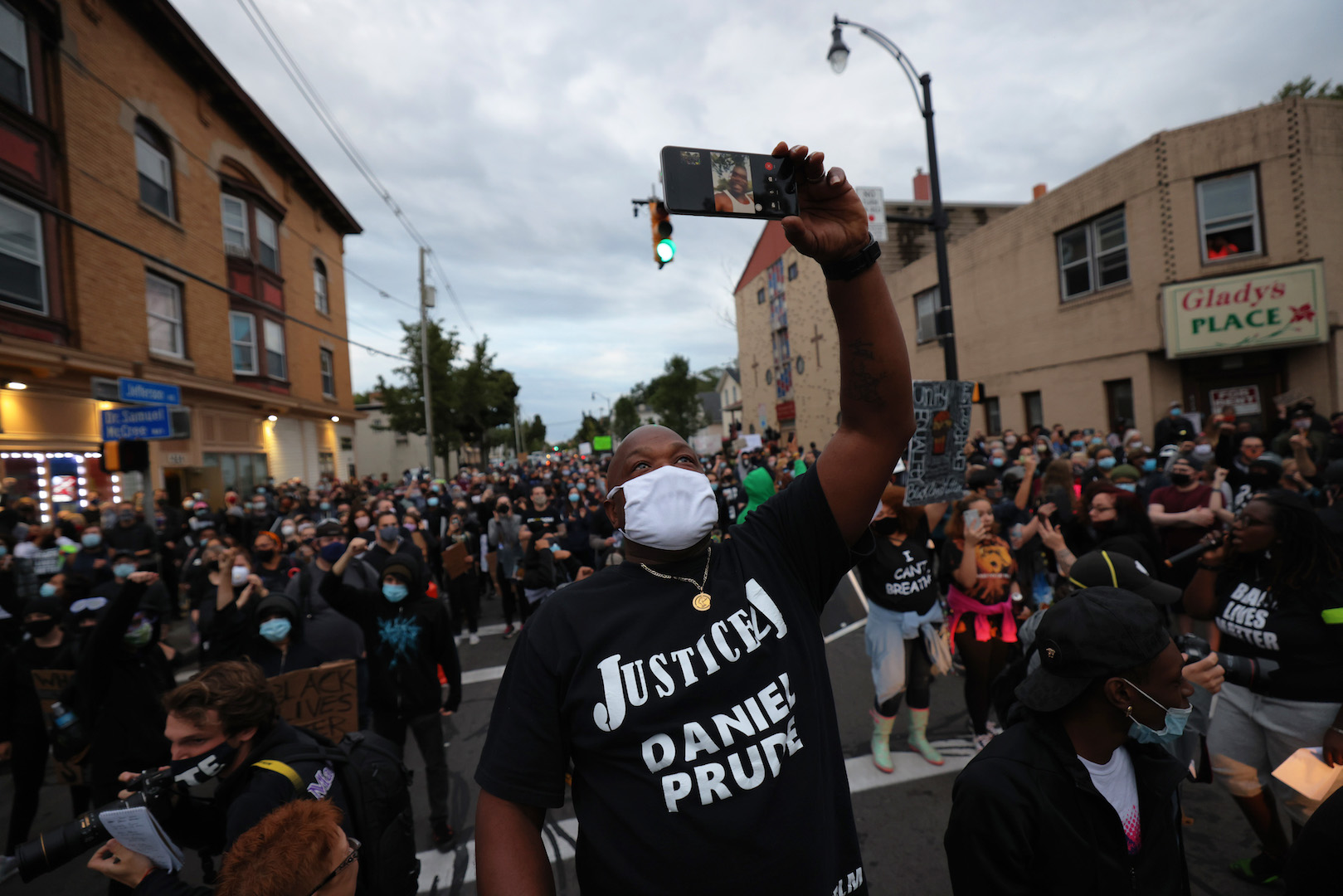 Roof Maintenance: How To Keep Water Off Your Flat Roof

Green Saving Bond details revealed – except for one key factor

How To Prepare Yourself For Your Next Photoshoot Session: Useful Tips