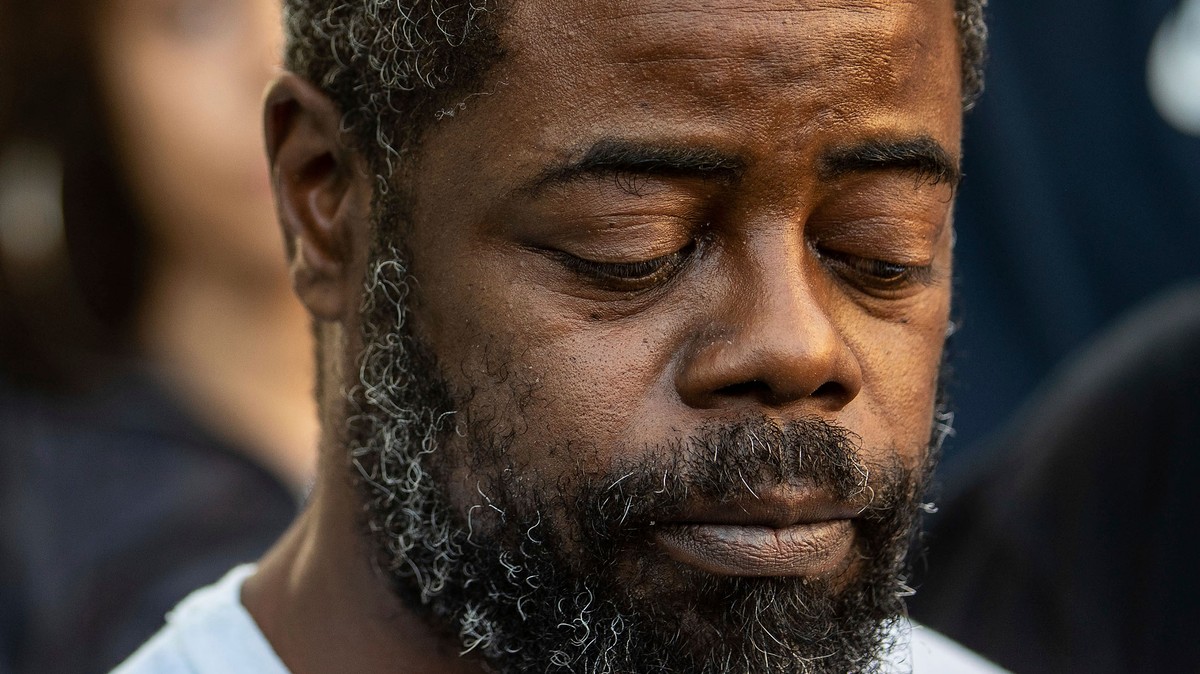 Months after a local prosecutor declined to charge Jake Gardner, the white bar owner who shot and killed James Scurlock, a Black man, during an anti-racism protest in Omaha, a grand jury decided to indict him on felony charges including manslaughter.

On the night of May 30, Gardner argued with a group of protesters that included Scurlock outside his business. At some point, Scurlock jumped onto Gardner’s back, and Gardner said he shot the 22-year-old Black man out of fear for his life. But a grand jury examined evidence that undermined Gardner’s self-defense claim — including his own words and cellphone records — and ultimately decided to charge him with attempted first-degree assault, making terroristic threats, use of a firearm in commission of a felony, and manslaughter.

Gardner could face up to 95 years in prison if convicted on all the charges.

Franklin didn’t go into the details about the evidence, but he noted that the jury was presented with information “about activity that Jake Gardner was engaged in before even coming in contact with James Scurlock.”

The weekend of the protest, Gardner, a 38-year-old former Marine, had posted on Facebook that he’d “pull a military-style firewatch” at his bars, according to the Omaha World-Herald. A local bartender who knew Gardner and passed by for part of the confrontation also told the Washington Post in June that he heard Gardner saying, “Kiss my white ass,” and Gardner’s father yelling the “N-word.”

In June, armed with video clips and witness accounts from the fatal incident, Douglas County Attorney Don Kleine initially declined to charge Gardner, which spurred protests across the city that continued throughout the summer. Kleine said Gardner felt his life was in jeopardy, and that he’d asked Scurlock to get off him. Scurlock’s family pleaded for a grand jury, and Kleine, while standing by his decision, said he’d support that review. Franklin said Tuesday that he anticipated he’d come to the same conclusion as Kleine, though evidence changed his mind.

Franklin noted that the evidence went well beyond video footage from that night, which showed Gardner at one point flashing a gun at a group of people that included Scurlock during an argument that apparently began when Gardner’s father was shoved after pushing a protester. Gardner said, “Keep the fuck away from me” as he backed away, according to cellphone footage.

Surveillance footage showed that at least one person took him to the ground. Gardner fired two “warning shots” while on his back, and others ran away before Scurlock jumped on Gardner. Gardner, who described the struggle as a “chokehold,” then killed Scurlock by firing over his shoulder.

The Omaha Police Department interviewed approximately 60 people in its investigation into the incident, according to Franklin, who added that Gardner had threatened the use of deadly force without being threatened by deadly force from Scurlock or anyone else.

Justin Wayne, an attorney for the Scurlock family, said during a news conference that Tuesday wasn’t a “day for celebration” because of the stress on the family while they’ve waited for justice, and because of the persistent inequality in the city of Omaha.

“While this family is thankful, this family is also still frustrated that it took this process to occur,” Wayne said. “This was a rush to judgement, this was giving somebody the benefit of the doubt, this was putting on display the tale of two cities. We are thankful, and the family is supportive and happy about the support it received, but they’re often reminded of, ‘It shouldn’t have had to take this much.’”

Gardner told the World-Herald earlier this month that he’s not a racist. His attorney did not immediately respond to a VICE News request for comment. 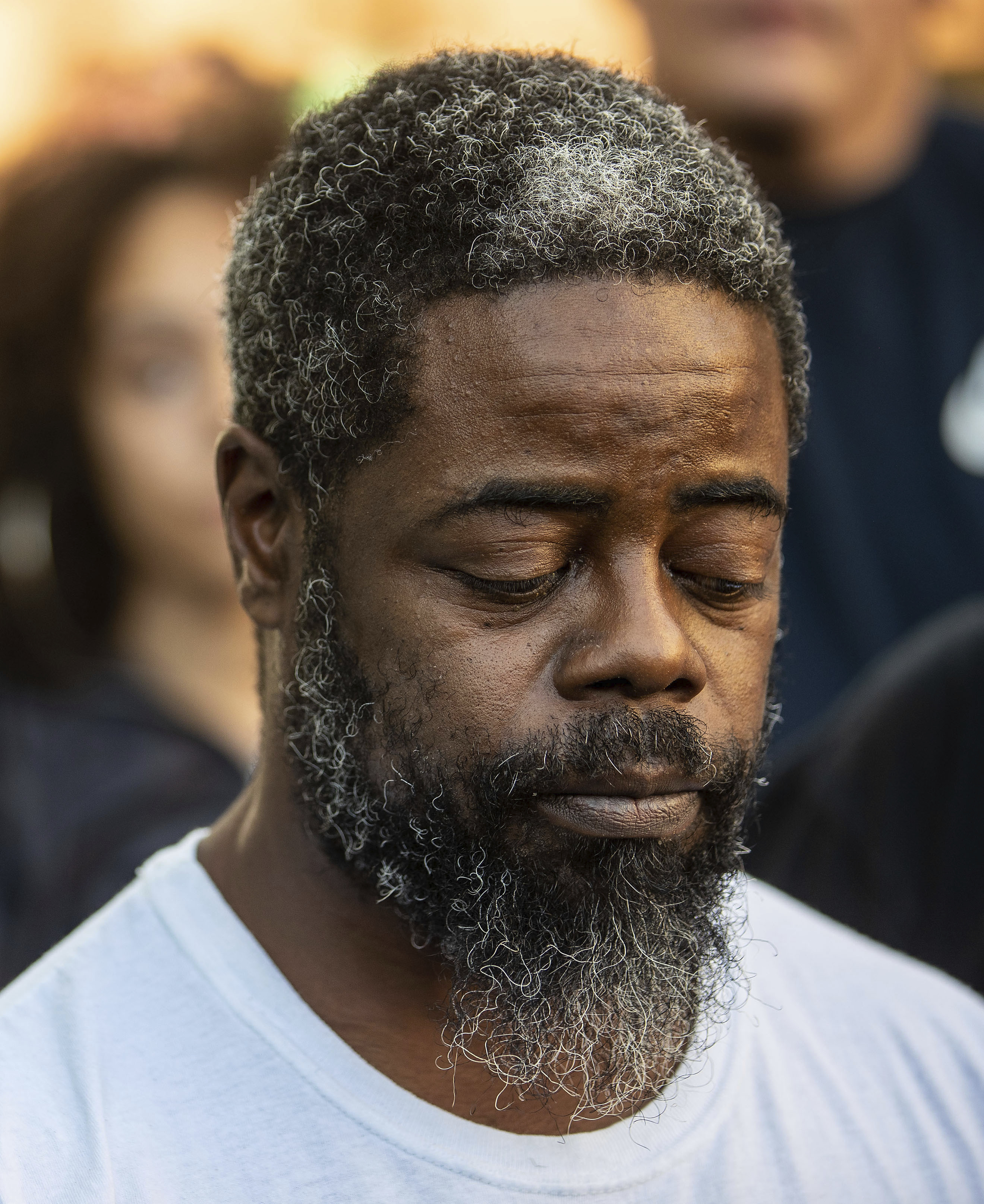 How Bad Do Georgians Want Their Waffle House Fix? We’re About to Find Out.