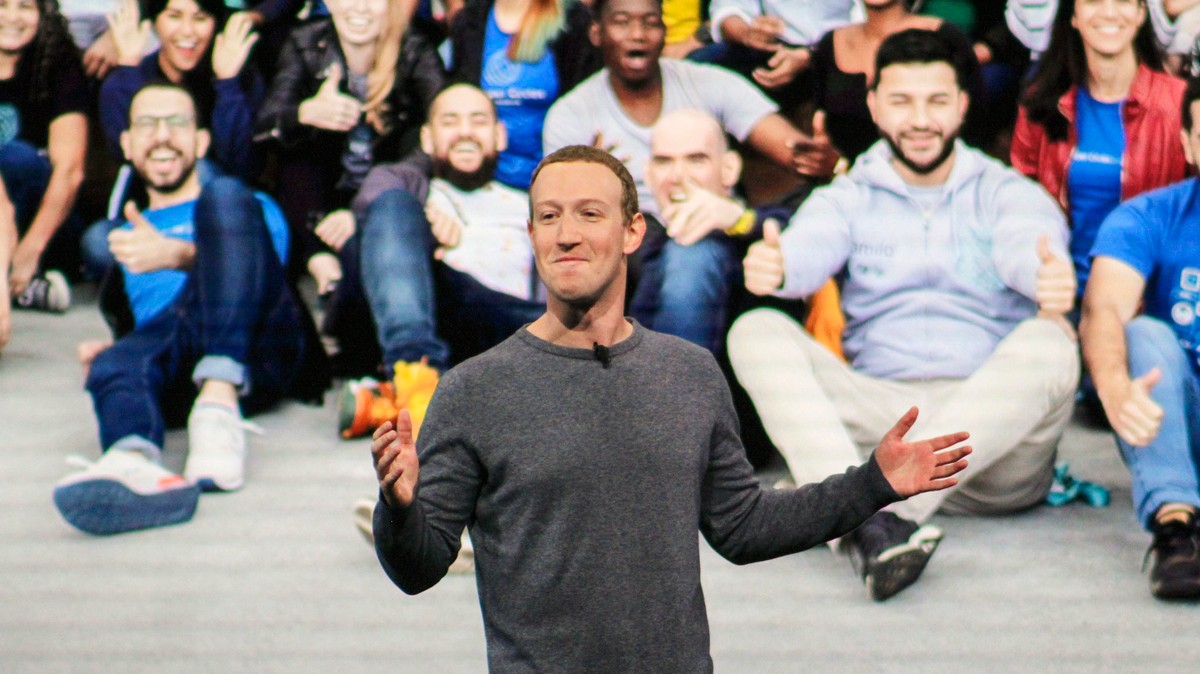 Mark Zuckerberg loves free speech, just not when it comes to his own employees.

The Facebook CEO has repeatedly cited free speech as the reason he continued to allow President Donald Trump to openly lie and incite violence on his platform. It is the reason he says he won’t delete coronavirus anti-vaxx content even if it threatens the health of users. It’s why right-wing disinformation continues to dominate the newsfeed.

But when his own employees speak up about these issues and other social causes, like Black Lives Matter, Zuckerberg’s belief in free speech appears to have reached its limit.

On Thursday, Zuckerberg told staff that from now on discussions about “divisive” topics would no longer be allowed to be posted just anywhere on the company’s own internal version of Facebook, known as Workplace.

From now on, discussions about political and social issues would only be allowed to take place in specific areas of Workplace, so that all employees don’t have to confront such issues at work if they don’t want to, according to numerous media reports. And, these discussions will be strictly monitored and moderated.

The exact details of how the new rules will work are still being hammered out. But Zuckerberg was keen to downplay the censorious aspect of the new rules, telling staff that Facebook plans to “explore ways to preserve our culture of openness and debate around” its work, a company spokesman told the Wall Street Journal.

Facebook did not immediately respond to a request for comment about the rule changes and why they were being implemented now.

Facebook’s management has faced unprecedented employee backlash in recent months over their handling of issues like political advertising and Trump’s actions on the platform, which include the spread of misinformation, outright lies, and incitement to violence. During that time there has been a flood of leaks from within the company.

Just this week, a leaked internal memo data scientist Sophie Zhang, who was fired by Facebook, denounced the company’s handling of misinformation and election interference by authoritarian governments around the globe.

“I have blood on my hands,” she wrote in the damning memo.

Employees at Facebook use Workplace to discuss issues they have with how the company is run and often to organize efforts to get the management to change their positions on certain topics. According to one employee, who spoke to New York Times reporter Kevin Roose, the way to get people to pay attention to your automate your posting on Workplace is just the same as on regular Facebook.

Facebook isn’t the only Silicon Valley company to restrict what its employees discuss at work. Last year Google limited employee discussion of politics and other issues, telling staff they should avoid debating matters unrelated to their jobs. 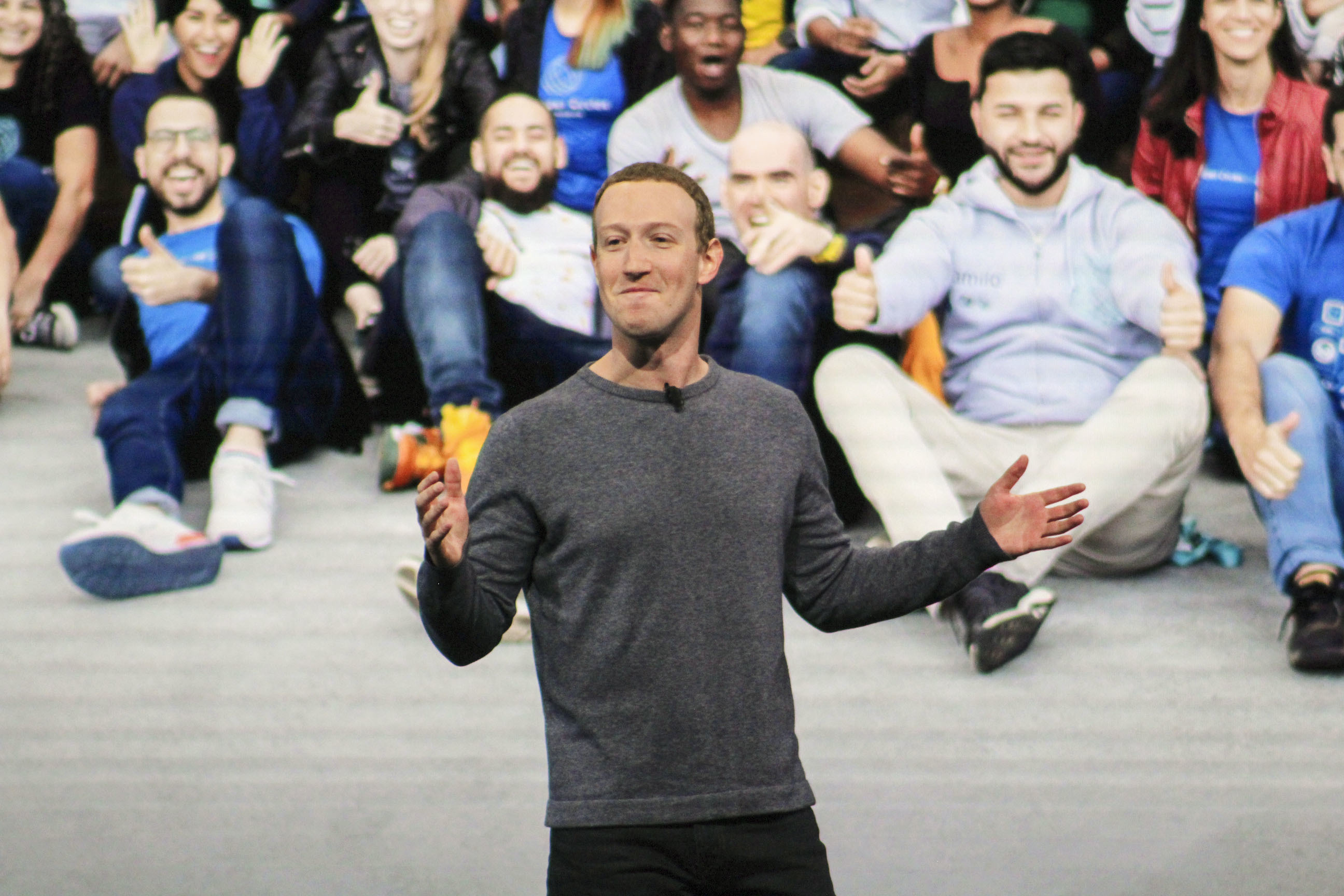 As Coronavirus Spreads In Venezuela, Some Hospitals Don’t Have Soap. Or Sinks.

‘I wasn’t allowed to buy my burrito with cash’