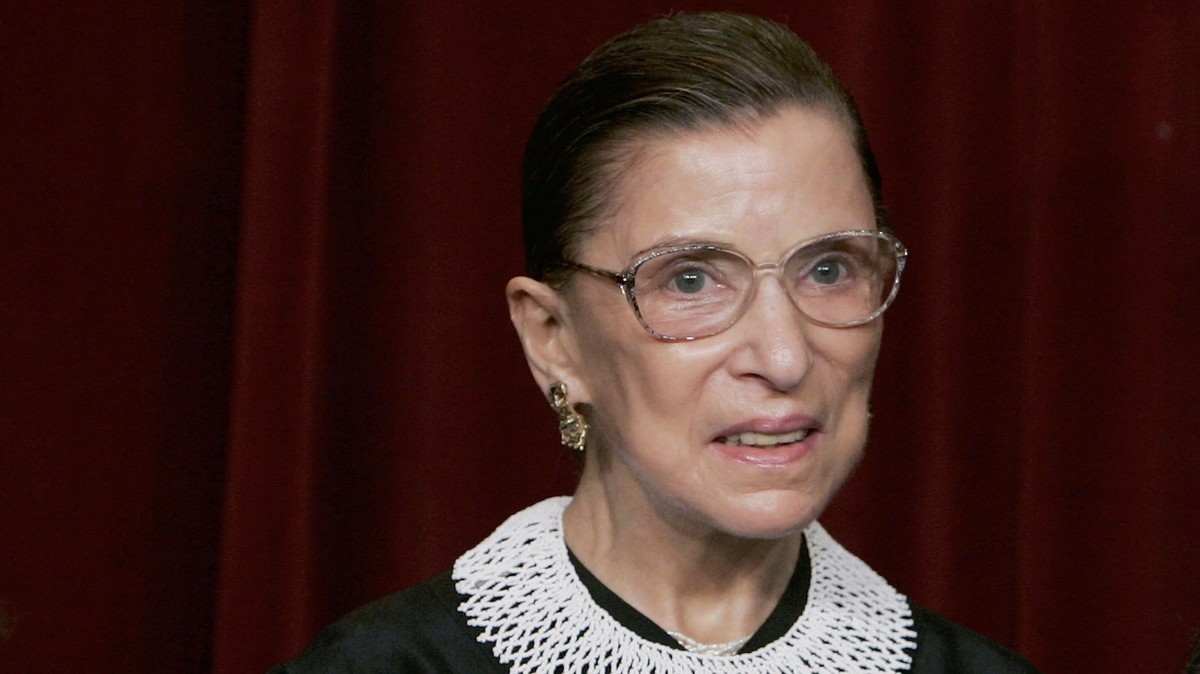 The death of Supreme Court Justice Ruth Bader Ginsburg has increased the chances that Obamacare could be struck down.

A challenge to the landmark healthcare law is scheduled to come before the court on Nov. 10, just days after Election Day. With Ginsburg on the court, there had been five justices who’d protected the law against its earlier challenge in 2012 and appeared likely to protect it against the latest attack from Republican officials. But her Friday death has turned Obamacare’s survival from a seeming sure thing to an open question.

“After her death, the politics are completely different on the court. The lineup has completely changed, and there’s a much higher likelihood that the court could strike the individual mandate and potentially other parts of the law,” said University of Illinois-Chicago Law Professor Steve Schwinn. “For supporters of Obamacare, there’s real cause for concern.”

The pending case is a legal challenge from a cadre of Republican attorneys general, led by the state of Texas, that seeks to completely overturn the Affordable Care Act. The case, backed by the Trump administration, argues that since the Republican Congress voted eliminate individuals’ financial penalty for not having healthcare, known as the individual mandate, in 2017, Chief Justice John Roberts’ legal reasoning to uphold the law from 2012 is no longer applicable and the entire law should be struck down as a result.

With Ginsburg on the court, that case seemed to face steep odds. Now, it’s not so clear, though the case’s legal arguments are weak enough that legal scholars who have closely followed the case believe Obamacare won’t be struck down.

“There are a lot of reasons that the Affordable Care Act could very well still survive the court in November even with the current court of eight justices,” said Yale Law Professor Abbe Gluck, a health law expert.

Case Western Reserve University Law Professor Jonathan Adler, a libertarian-leaning scholar whose arguments against Obamacare were used to underpin the unsuccessful 2012 challenge to the law, believes the current case is fatally flawed and likely to fail. The biggest reason is their interpretation of the legal concept of severability — the question of whether most, or the entirety, of a law is null and void if part of it is struck down.

Both Roberts and Justice Brett Kavanaugh wrote recent rulings that defended larger laws which had been partly struck down.

“I don’t believe there were four votes to strike down anything more than the [individual] mandate before her death, so even with a replacement and even if her replacement were a political hack I don’t think there are five votes,” he told VICE News on Saturday. “On severability, both the chief justice and Justice Kavanaugh have very clear doctrinal commitments on this question.”

Adler and Gluck also said that conservative Justices Neil Gorsuch and Samuel Alito had made rulings on previous cases that suggested they could rule against the Trump administration on this case.

It’s unclear exactly how fast Senate Majority Leader Mitch McConnell (R-Ky.) will move to push through a confirmation. While President Trump called on Saturday for his pick to be confirmed “without delay,” it would be an incredible rush for McConnell to get someone confirmed in the next six weeks before the election.

By tradition, a new justice doesn’t participate in deciding cases if they miss oral arguments, and the current Nov. 10 date for oral arguments means that eight justices could hear and rule on the case.

If the court splits four-four, the case would get kicked back to the lower courts. In both the trail and circuit court, conservative justices ruled against Obamacare’s constitutionality, but they’ve yet to establish exactly what parts of the law would be struck down. That means in the event of a split Supreme Court decision the process would likely start over, with a trial court ruling necessary to outline what parts of the law should be struck down that would get appealed to the circuit court before it rises again to the Supreme Court.

Alternately, a deadlocked Supreme Court could decide to rehear the case once a new justice is confirmed.

Even if the Supreme Court strikes down the law, if Joe Biden wins the presidency and Democrats take the Senate they could reinstate the individual mandate’s penalties by a majority vote and thus resurrect the law, or expand it, as Biden has pushed to do. But that would take a majority to support bringing back the law, something that’s no sure thing heading into the election.

It’s unclear exactly where things go from here. But what looked like a politically motivated and legally tendentious attack on Obamacare from Republican officials suddenly appears like it could actually succeed. 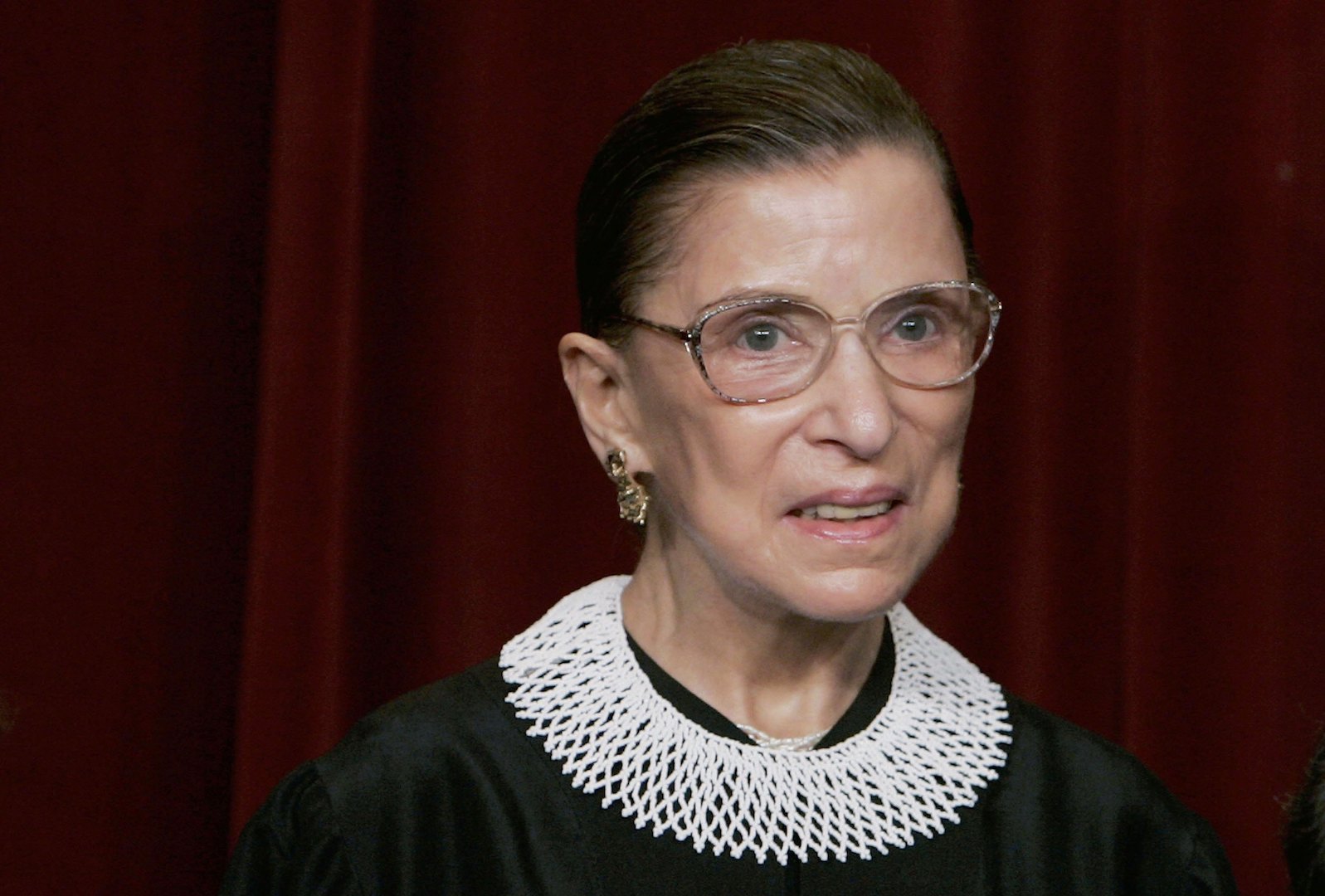 What High Net Worth Millennials Want From The Travel Industry