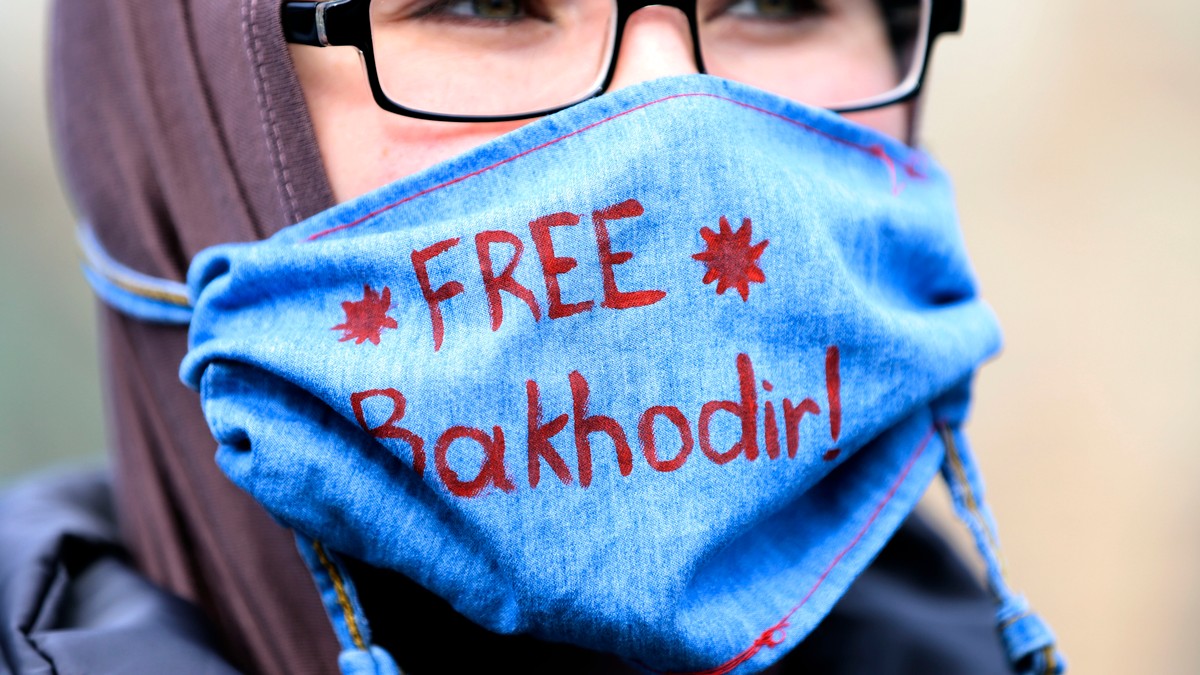 ICE agents beat and tased an Uzbekistan man as they tried to force him onto a plane back to his home country, even though he had gotten a stay that day. Now they’re using the incident against him as he seeks release after contracting COVID-19 while in ICE custody.

Bakhodir Madjitov, a 39-year-old father of three, is seeking damages related to injuries and mental anguish suffered in a June 2019 incident at JFK Airport in New York, according to a Sept. 18 court filing submitted to the U.S. District Court in New York. ICE agents used force as they attempted to deport Madjitov the same day a federal appeals court enacted the stay for his removal from the country, according to the court filing. The agents repeatedly ignored his pleas to check for the court’s recent ruling and tried to force him on a plane back to Uzbekistan, where he will likely face persecution due to a family member’s involvement in a local religious movement fighting against Syrian government forces.

As he resisted, ICE agents battered and tased him twice, and the situation only deescalated when a crowd of onlookers gathered. Madjitov was hospitalized after the incident, suffering burns and head and spine trauma, according to the court filing.

He’s been held in ICE custody ever since, moved around to detention facilities in four different states, and in July 2020 tested positive for coronavirus. As he’s now appealing for a medical release, ICE is denying it on the grounds that he resisted the agents in the JFK Airport incident. His COVID diagnosis, his lawyer says, poses a serious threat to his life due to existing health issues. Diana Blank, an attorney with the New Haven Legal Assistance Association acting as Madjitov’s legal counsel, told VICE News that he suffers from hypertension, liver ailments, and Bradycardia, or slower-than-average heart rate.

“Their statements that he refused to get on a plane is twisting in the most perverse way the facts of what happened, and assigning blame to him when in fact they were breaking the law by doing that,” said Blank. “It’s just beyond insult to injury to be told you can’t be released on those grounds, when it was, in fact, an illicit act committed by ICE that they even took him to the airport and tried to force him onto the plane.”

Madjitov is now suing the agency for assault and battery, false imprisonment, intentional infliction of emotional distress, negligence, negligent supervision, and abuse of process and seeking a restraining order against the U.S. government.

Madjitov was first detained in December 2017, just a week before the birth of his third child, and has been held at ICE facilities in Massachusetts, Alabama, New Jersey, and most recently Louisiana. Madjitov came to the U.S. in March 2006 on a visa for entertainers and artists to perform at the South By Southwest music festival in Austin, Texas. He overstayed his visa due to the dangers of persecution in his home country and applied for asylum later that year.

In that time, he would meet his wife and start a family in Connecticut. Five years after applying, Madjitov was denied asylum, which he appealed. In 2014, a judge dismissed his application once more with an order of removal which he did not combat despite staying behind with his family. He has not committed any crimes in his 14 years living in the U.S.

Madjitov’s case is being co-counseled by attorneys with both the New Haven Legal Assistance Association and CAIR-NY. Ahmed Mohamed, the legal director for CAIR-NY, told VICE News that ICE is using the incident at JFK as the only grounds to deny him his health-related release.

“ICE has absolutely no legitimate reason for keeping Bakhodir in detention and separating him from his family,” said Mohamed. “There was no reason to arrest him originally in 2017. It is cruel and inhumane and outside the norm of human decency to deport an individual who has tested positive for COVID-19. It’s outrageous.”

When contacted by Vice News, ICE declined to provide a statement on the case citing its policy of not commenting pending litigation. 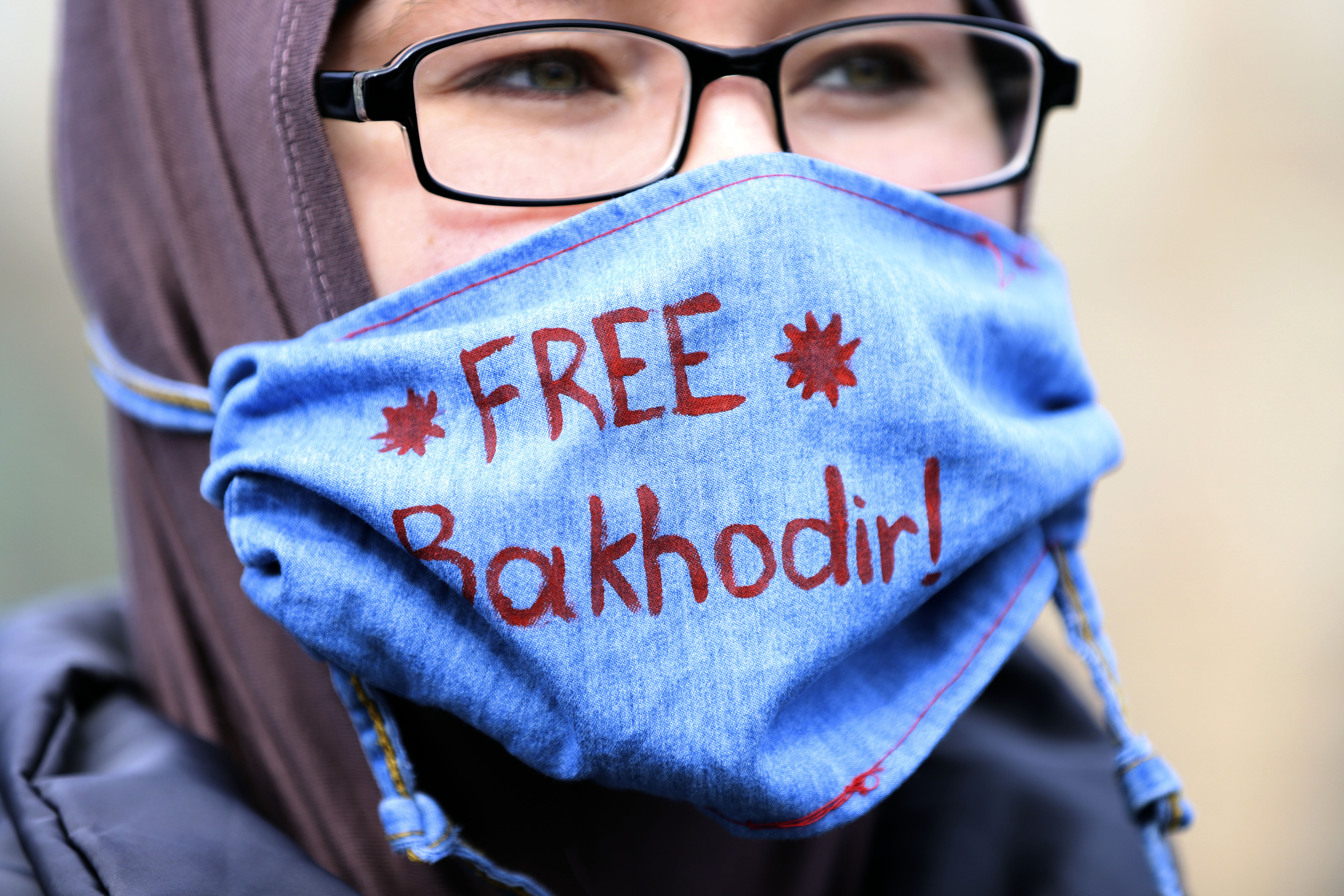 Why Now Is the Perfect Time for a Greenhouse