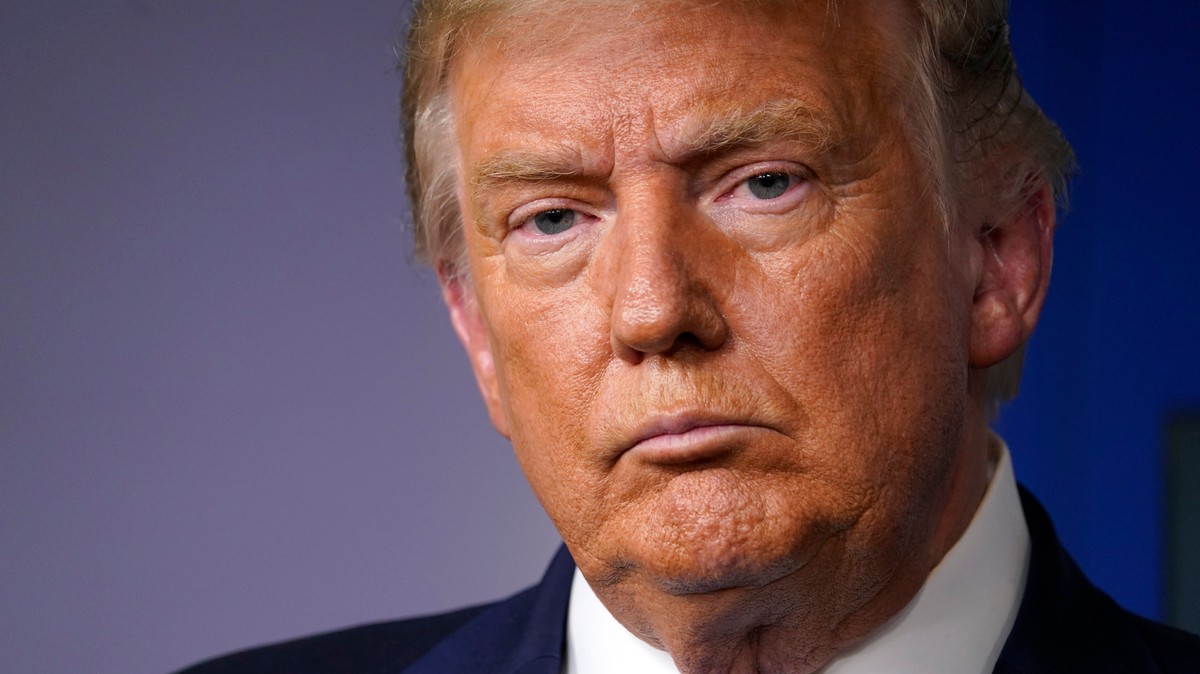 Six weeks before the U.S. election, President Trump refused to commit to a peaceful transition of power.

“Well, we’re going to have to see what happens,” Trump said during a Wednesday evening press conference at the White House when asked if he would commit to “a peaceful transferral of power” after the election.

“I’ve been complaining very strongly about the ballots, and the ballots are a disaster,” he said.

When Playboy reporter Brian Karem followed up to say that there already had been riots across the country, Trump doubled down.

Trump has long refused to commit to accepting the election results if he loses, while accusing Democrats of using a surge in mail ballots to rig the election against him. But he escalated his rhetoric Wednesday night, as he refused to promise to adhere to a peaceful transfer of power if he loses—the cornerstone of American democracy.

Trump’s ominous remarks come after months of false attacks against mail voting and threats to dismiss results he doesn’t like—comments that have voting rights advocates and democracy experts increasingly alarmed about a post-election meltdown and a potential constitutional crisis.

Those threats come as states have scrambled to change their voting procedures to allow easier access to voting during the coronavirus pandemic and accommodate an expected surge in mail ballots. There have already been hundreds of court cases about how the elections will proceed, with Republicans fighting tooth-and-nail at Trump’s behest to limit any voting expansion.

But those threats have taken on a new weight in recent days. On Wednesday, The Atlantic reported that Trump’s campaign was actively preparing to contest the election by refusing to accept mail ballots counted after Election Day — even though the states’ systems aren’t set up to count them all that night, partly because Republicans have refused to change requirements to allow ballots to be prepared for their counts any earlier.

And top Pennsylvania Republicans made clear in that story that they were contemplating refusing to accept a close count that goes for Joe Biden and instead certify that Trump won the state.

Republican Pennsylvania Senate Majority Leader Jake Corman told The Atlantic that if there were still controversy after weeks of ballot counting, “We don’t want to go down that road, but we understand where the law takes us, and we’ll follow the law.”

Such a move that would all but guarantee a constitutional crisis that the American election and court system may not be equipped to handle due to vaguely written statutes and a divided Congress.

And if Trump is losing narrowly in the key battleground states that could keep him in the White House, he seemed to suggest Wednesday that he would stop at nothing to dispute those results. 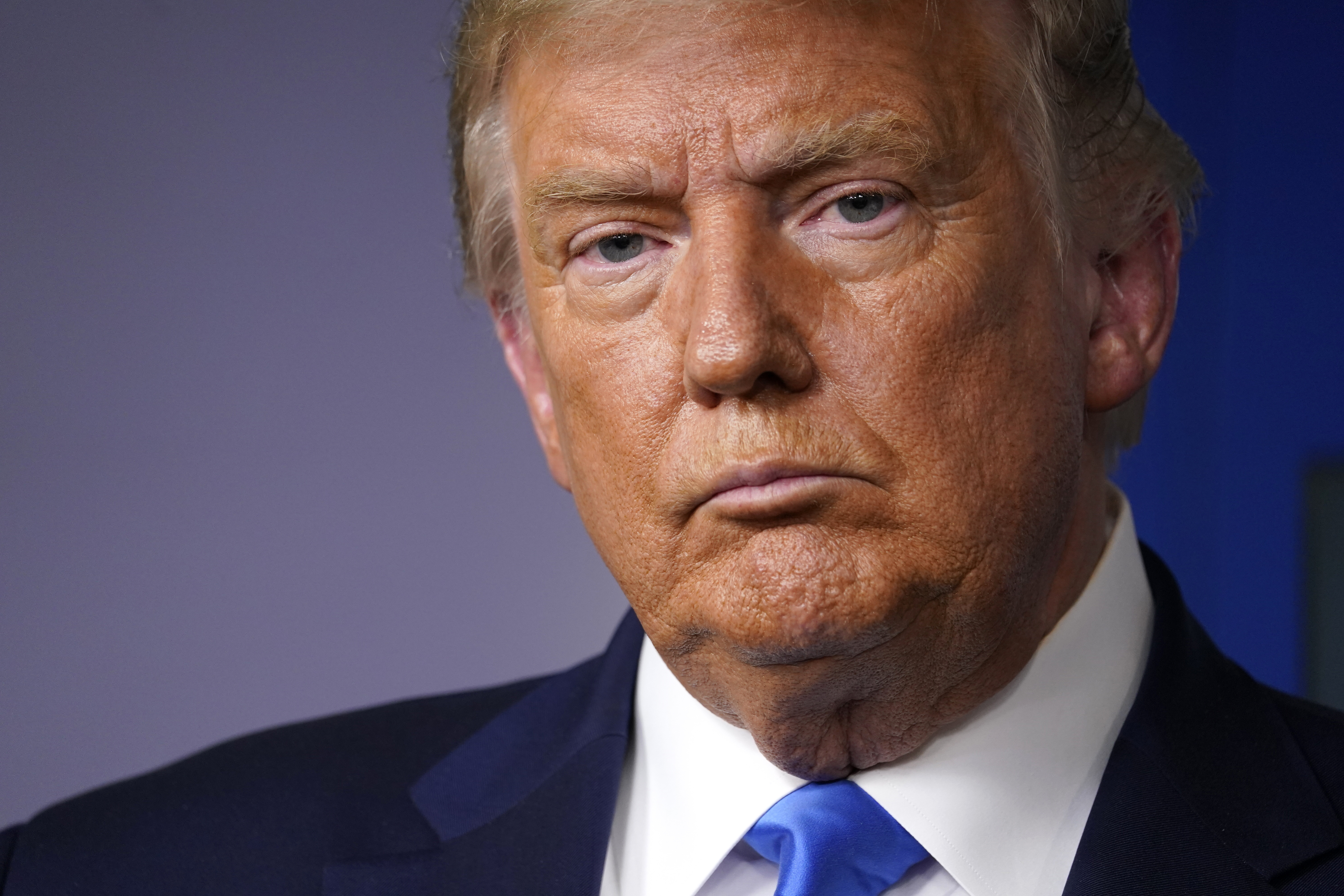 Trump Had a Full-Blown Meltdown Last Night on ’60 Minutes’