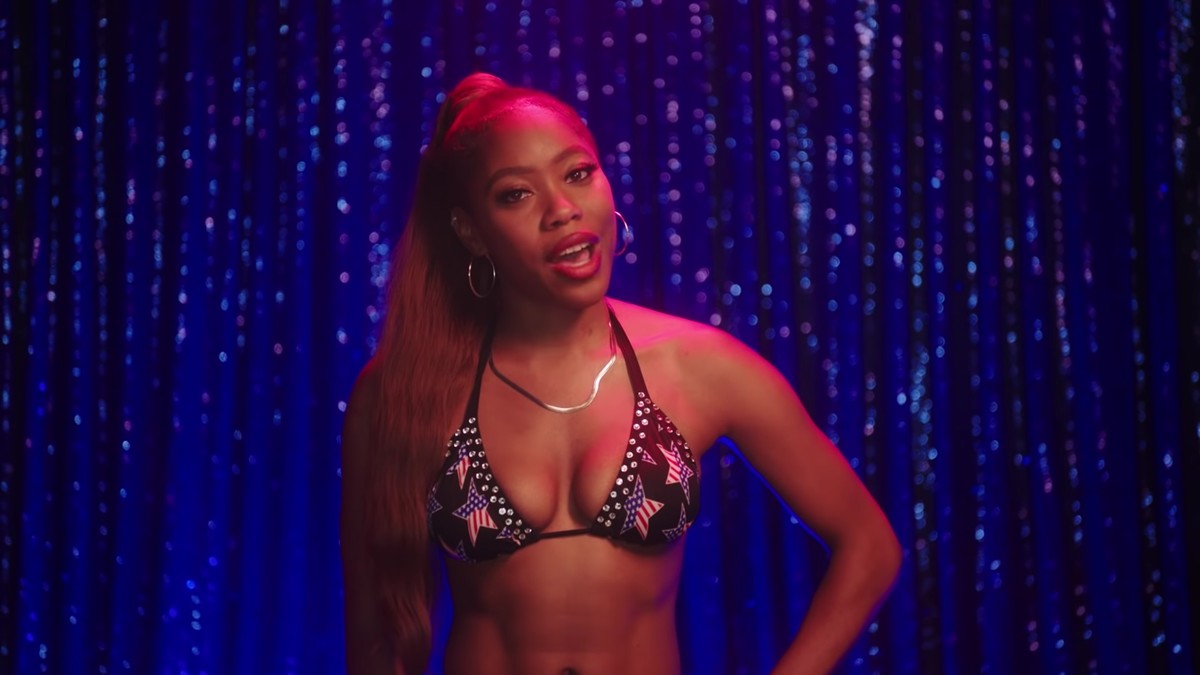 The video starts off like a music video: A woman in a thong and thigh-high boots slinks up to a stripper pole — and as a driving beat kicks in, a series of exotic dancers show off their (considerable) skills on stage.

Then, one of the dancers asks, “Did we get your attention? Good.”

That’s when the Atlanta exotic dancers reveal the real reason for their team-up: They want Americans to get their booties to the poll — the other kind.

Released Tuesday, the 90-second public service announcement was created by the dancers, who hail from clubs around Atlanta, and two Atlanta-based filmmakers, Angela Gomes and Paul Fox. In their GoFundMe announcing the project, Gomes and Fox explained that their campaign is focused on encouraging Black men to vote.

“Our research tells us that most people don’t vote because they don’t understand the specifics of how who they vote for can impact their day-to-day lives, so we want to educate in a way that’s fun, flirty, conversational and — most important — shareable,” the duo wrote.

“You know it’s more than just the president on the ballot, right?” a dancer named Nikki asks in the video.

Another dancer, Imani, then explains that local district attorneys are in charge of prosecution decisions — “including whether or not to go after dirty cops,” dancer Jenny adds.

“Do you know who elects the DA?” Coy, yet another dancer, chimes in. “We do.”

The PSA’s website includes several resources for voters, including ways to register to vote and to find out information about local candidates and elections. This year’s election is, by the way, on November 3. In many places, it ‘s not too late to register to vote, to request a mail-in ballot, or to make a plan to vote in person. 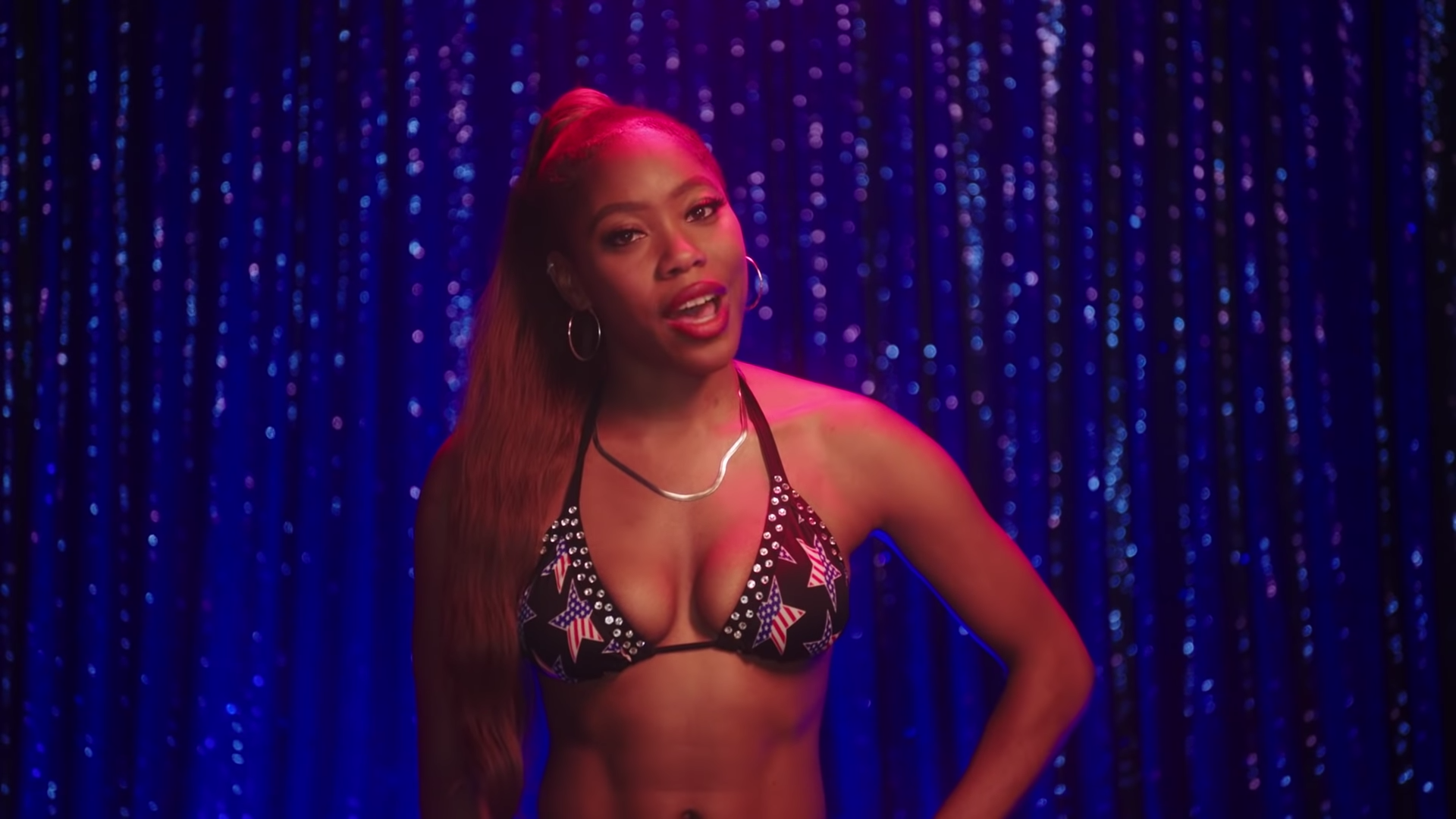