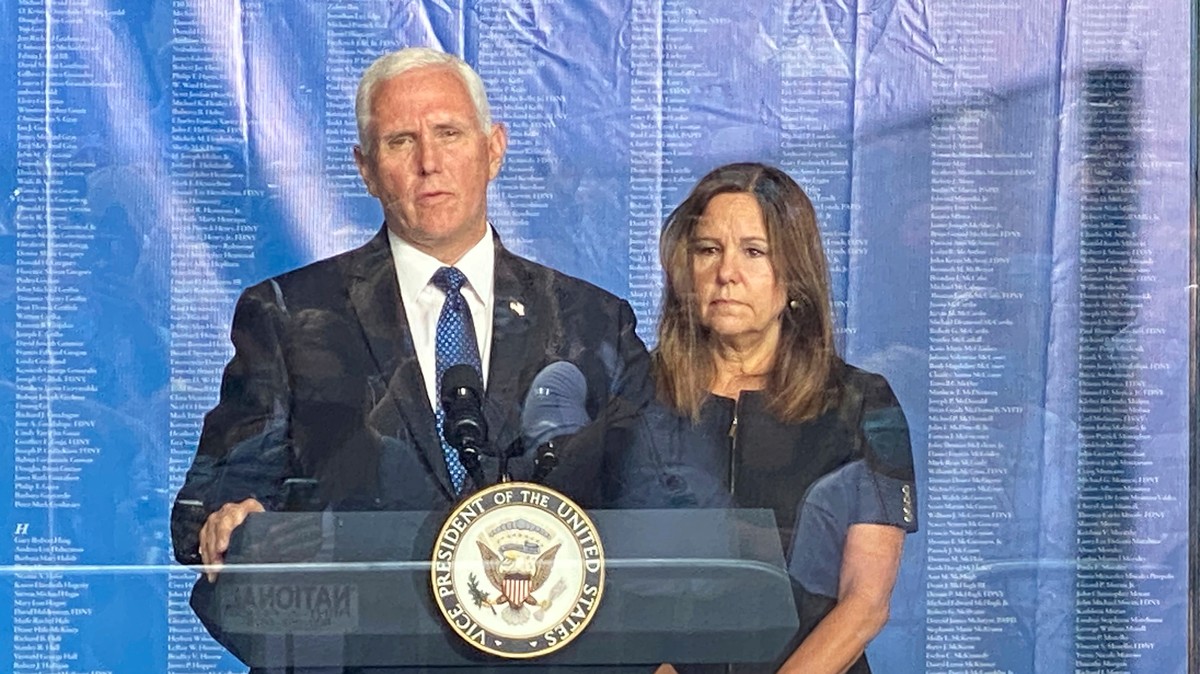 Fear of a potential outbreak of the disease spread throughout the upper echelons of the federal government on Friday morning after President Donald Trump and First Lady Melania Trump tested positive. White House aide Hope Hicks had tested positive earlier in the day.

The last known in-person contact Pence had with Trump was on Monday at a White House coronavirus task force briefing. Should Trump become incapacitated by COVID-19, Pence is first in the line of succession to perform the duties of president.

So far this year, nearly 7.3 million people have tested positive for coronavirus in the United States and more than 207,000 have died, according to Johns Hopkins University.

Pence tweeted “love and prayers” to the Trumps on early Friday, after the President announced the first couple had tested positive for the illness.

“Karen and I send our love and prayers to our dear friends President @realDonaldTrump and @FLOTUS Melania Trump,” the vice president tweeted. 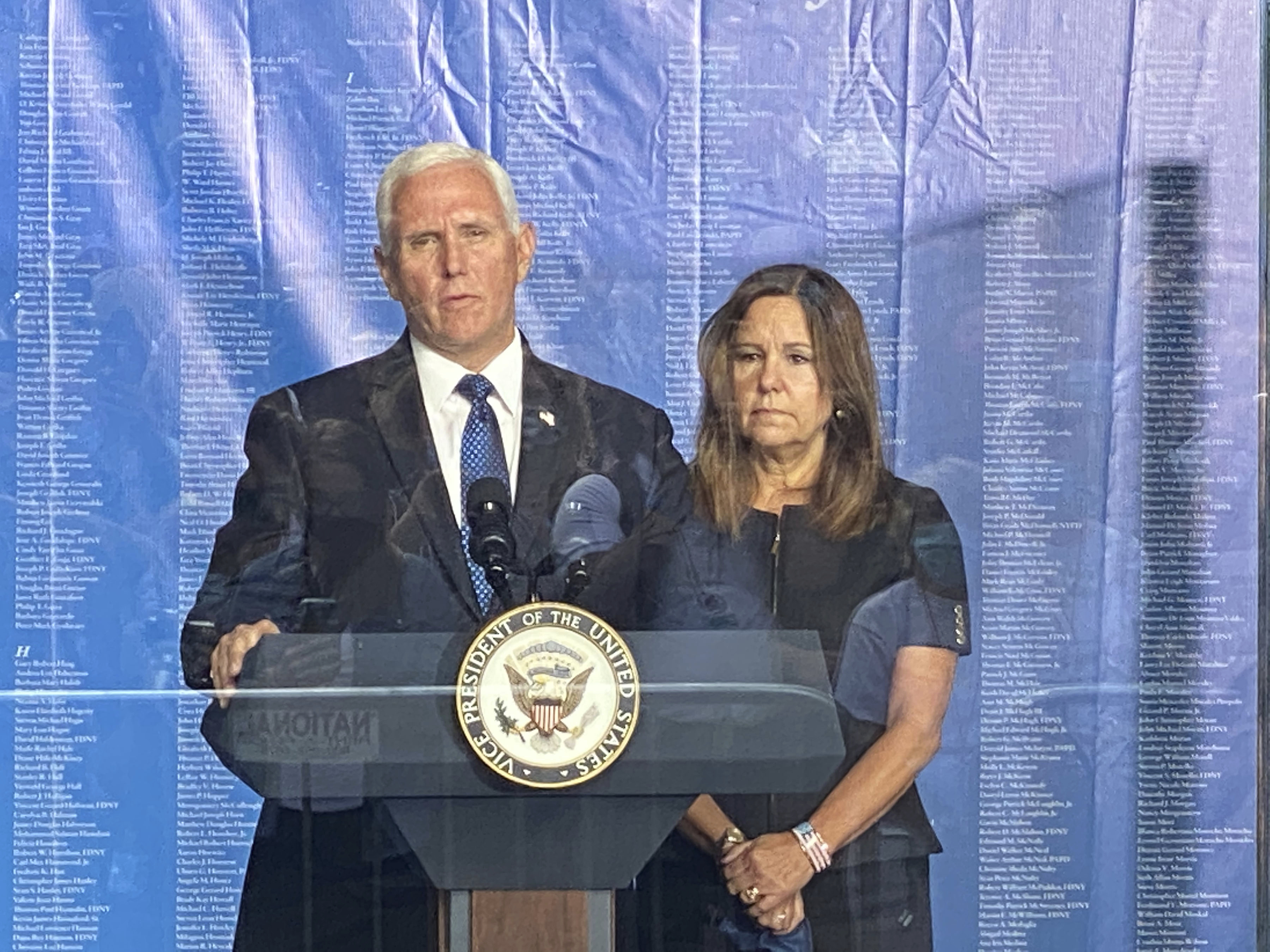 Coronavirus: £3bn for NHS but Sunak warns of ‘economic shock’ to come

How To Choose the Insurance Company To Meet Your Needs