Hours before he tested positive for the coronavirus, President Trump attended a freewheeling fundraiser at his private golf club in Bedminster, New Jersey, where masks were optional and the president, who already knew a close member of his staff had tested positive, spent the afternoon mask-free.

High-dollar attendees paying as much as $250,000 for a ticket were tested in their cars as they arrived and then allowed to be in close proximity to the president, including taking a photograph. The attendee said that everyone was kept at least six feet away from the president, even when taking photos, and there was no hand-shaking.

“This was not a traditional shoulder-to-shoulder photo you’d see,” the attendee told VICE News.

The president went ahead with the event even after he and top staff discovered that Hope Hicks had tested positive for the virus on Thursday. At no point during the two-hour fundraiser was he seen wearing a mask.

The source said a few hundred attendees, including 60 or so VIPs, started arriving around 12:30 p.m. and went through in-vehicle screening.

The president arrived at his golf club by helicopter around 2:30 p.m. He participated in an indoor roundtable with about 15 top-paying attendees and took photographs inside as well.

White House Chief of Staff Mark Meadows disclosed Friday that the president was experiencing “mild” symptoms from coronavirus, but on Thursday the source described Trump as “high-energy” and “well-rested” when he spoke for about 10 to 15 minutes and took questions from the outdoor crowd. One question from the crowd was about how the United States was going to “bounce back” from the coronavirus; another question was focused on India.

On Friday, the president’s condition had deteriorated; his doctors described him as “fatigued but in good spirits.”

After the indoor portion in the clubhouse, the president migrated outside, where more supporters awaited.

On Friday morning, the Trump Victory Fund sent an email notifying attendees that the president and first lady had tested positive for coronavirus and suggested seeking medical attention if “you or any of your loved ones is ill or develops a fever, shortness of breath, or other respiratory symptoms.”

The note does not mention efforts to contact-trace any positive cases that could arise. The attendee who spoke to VICE News said they would be getting tested today and shared concern about being potentially exposed to the virus.

New Jersey Gov. Phil Murphy tweeted Friday morning that anyone who’d attended the event should “take full precautions, including self-quarantining and getting tested for COVID-19.” 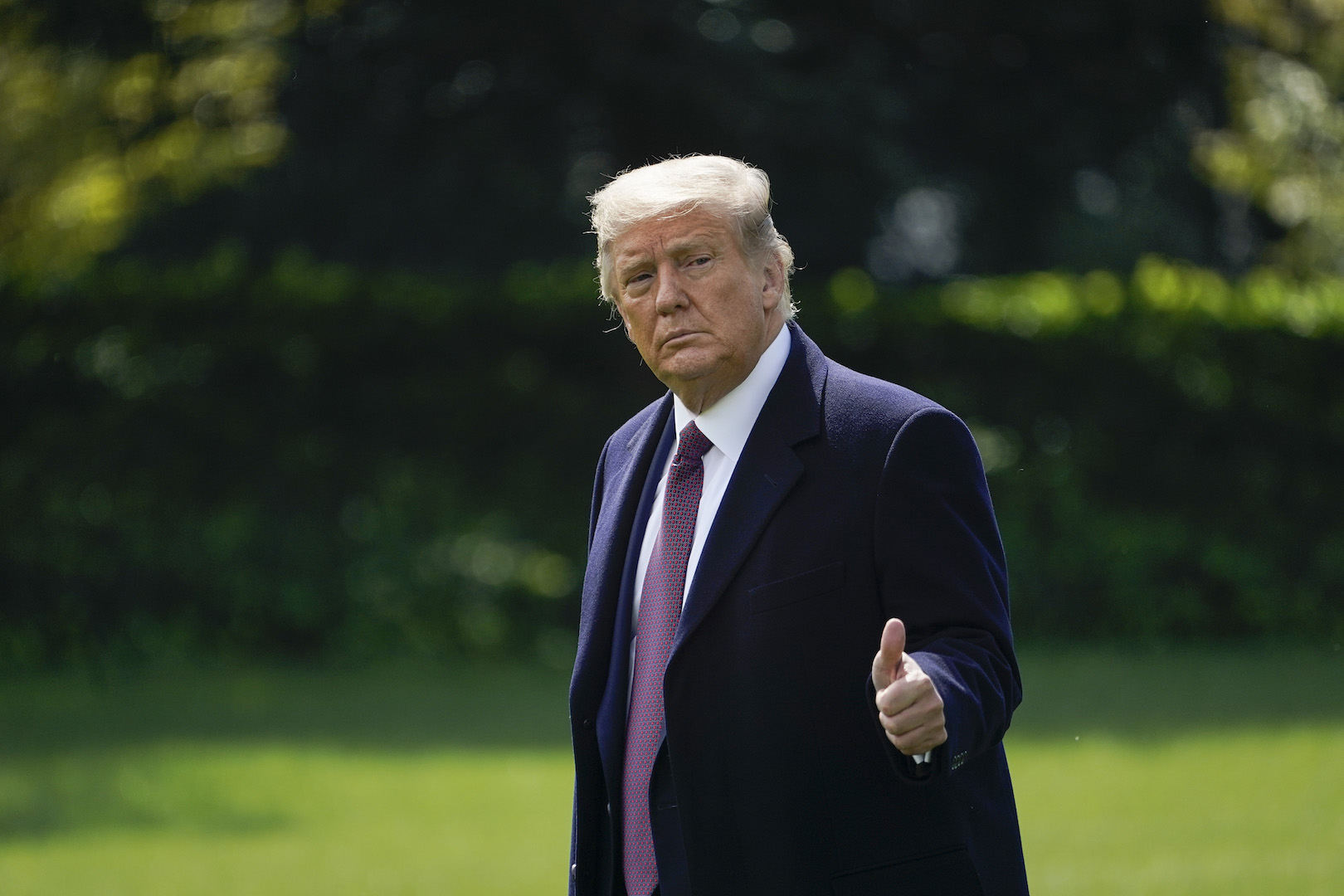 Freeze on car loan and pawn payments set to be extended