U.S. President Donald Trump speaks to reporters on his way to Marine One on the South Lawn of the White House on September 30, 2020 in Washington, DC. (Photo by Drew Angerer/Getty Images)

President Trump’s physician said he’s “fatigued but in good spirits” in a Friday afternoon letter laying out his current treatment after testing positive for the coronavirus.

In a letter released by the White House, Sean Conley, Trump’s doctor, also said that first lady Melania Trump “remains well, with only a mild cough and headache.”

Conley said that Trump had received a dose of Regeneron’s polyclonal antibody treatment and was also taking famotidine, vitamin D, zinc, melatonin and aspirin. Notably, Trump was not administered hydroxychloroquine, a drug he long championed.

Trump announced at 1 a.m. EST Friday morning that he’d been diagnosed with COVID-19. He hasn’t made any public comments since, including an unusually long stretch of silence on Twitter. And while the White House initially said he’d participate in a noon call with governors about senior citizens and coronavirus, Vice President Mike Pence instead stepped in for that call.

Conley said the rest of Trump’s family tested negative for the virus and have not experienced any symptoms.

The letter doesn’t shed much light on Trump’s condition, however, and it’s unclear how much straight information a White House that’s previously misled reporters on Trump’s health will provide.

Others who have since tested positive for the coronavirus include Sen. Mike Lee (R-Utah), who attended the Rose Garden ceremony, Republican National Committee Chairwoman Ronna Romney McDaniel, and at least one low-level White House staffer and two reporters who were at the White House in recent days. 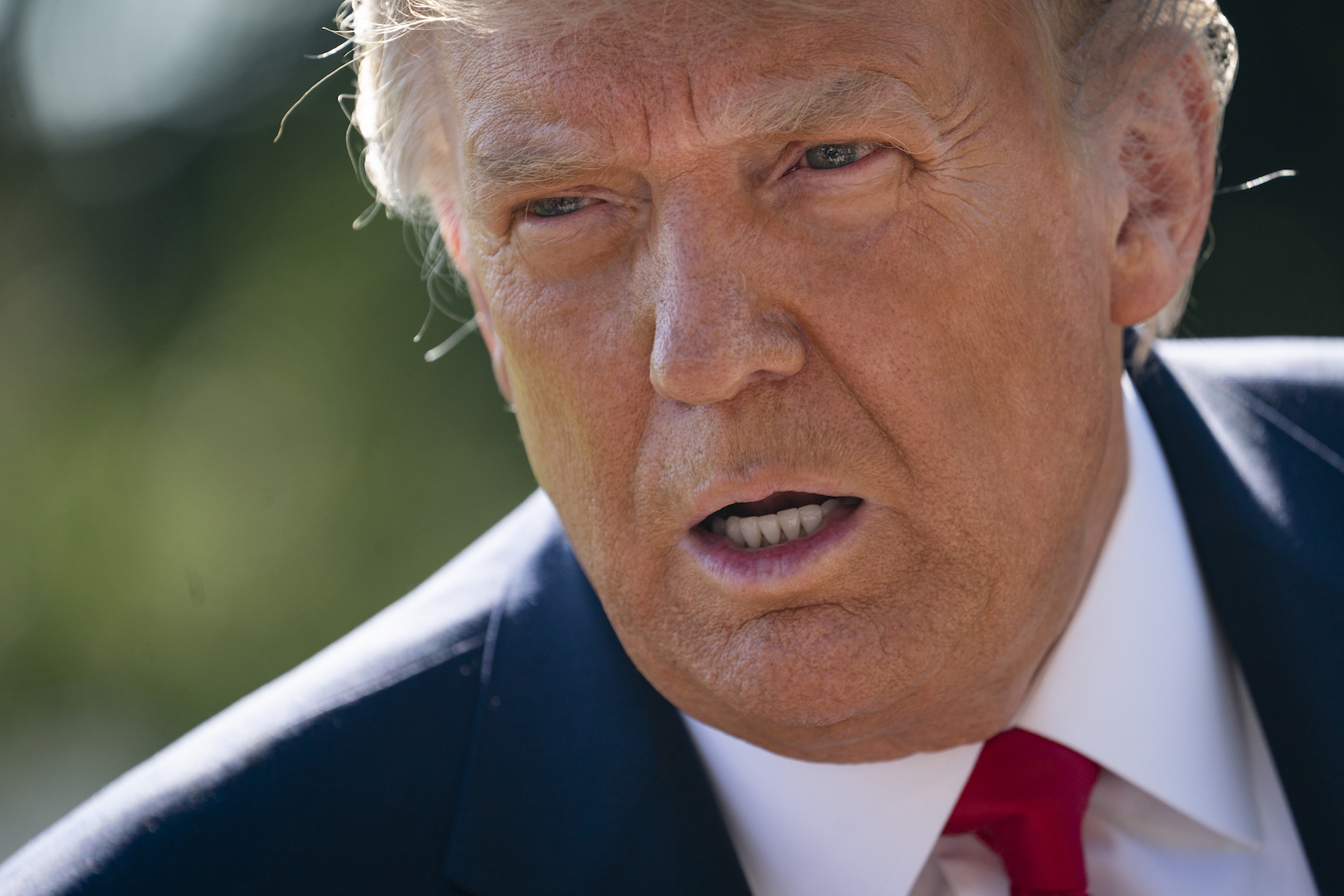 Ikea aims to launch delayed ‘Buy Back’ scheme in UK