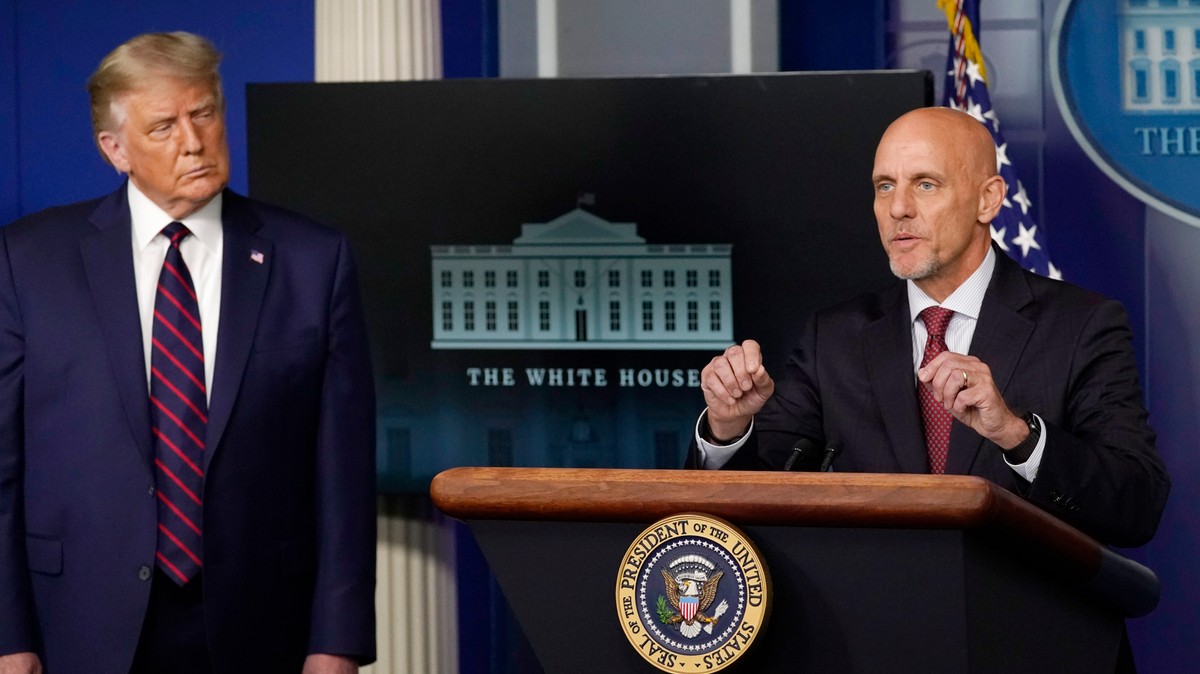 The Food and Drug Administration wants stronger standards for an emergency coronavirus vaccine that would go an extra step toward making sure it’s safe and it works. The White House isn’t having it.

The White House has blocked proposed Food and Drug Administration guidelines for the emergency authorization of a COVID-19 vaccine meant to ensure confidence in the safety of the vaccine, the New York Times reported on Monday. Just hours before the news broke, Trump himself left Walter Reed Army Medical Center in Maryland after being hospitalized with coronavirus symptoms. He revealed his positive diagnosis early Friday morning.

The guidelines call for tracking late-stage clinical trial participants for two months after they receive the vaccine, and for stronger safety standards than the ones used to approve the emergency usage of hydroxychloroquine and convalescent plasma.

If enacted, these guidelines would all but seal shut the possibility of approving a vaccine before Election Day, a timeline Trump has repeatedly touted during his re-election campaign. During last Tuesday’s debate with Vice President Joe Biden, Trump said that “we’re weeks away from a vaccine,” and that the “scientists in charge” will “have the vaccine very soon.”

“We have the best medicines in the world and it all happens very shortly, and they’re all getting approved,” Trump said in a video posted on Monday night, after he returned to the White House. “And the vaccines are getting approved momentarily.”

The FDA submitted the new guidelines to the White House budget office more than two weeks ago but they’ve reportedly been held up in the office of White House chief of staff Mark Meadows ever since, with their approval now seen as “highly unlikely,” according to the New York Times. In a meeting on September 23, Meadows reportedly implied to FDA director Dr. Stephen Hahn that Hahn was being overly influenced by the agency’s career scientists.

The following day, Trump suggested the White House wouldn’t approve the new guidelines. “We’re looking at that and that has to be approved by the White House. We may or may not approve it,” he said.

The FDA, however, is reportedly looking for a way around the White House’s opposition. The agency is reportedly considering sharing the standards as early as next week with its Vaccine and Related Biological Products Advisory Committee, a 15-member body made up of experts from outside the FDA that holds a public hearing before any authorization of emergency use. The committee is scheduled to next meet on October 22.

The White House’s reluctance to approve the new, more stringent guidelines puts it at odds not only with public health experts and its own administration officials, but the biotechnology industry itself. Dr. Michelle McMurry-Heath sent a letter to Department of Health and Human Services Secretary Alex Azar last week saying that the “release of FDA guidance would provide scientists and researchers greater regulatory clarity and strengthen public confidence” in the process and eventual vaccine.

“All new FDA guidance should be finalized and communicated with those on the frontlines developing potential vaccines,” McMurry-Heath added. “Just as importantly, it must also be shared more broadly with the American public. We cannot allow a lack of transparency to undermine confidence in the vaccine development process.” 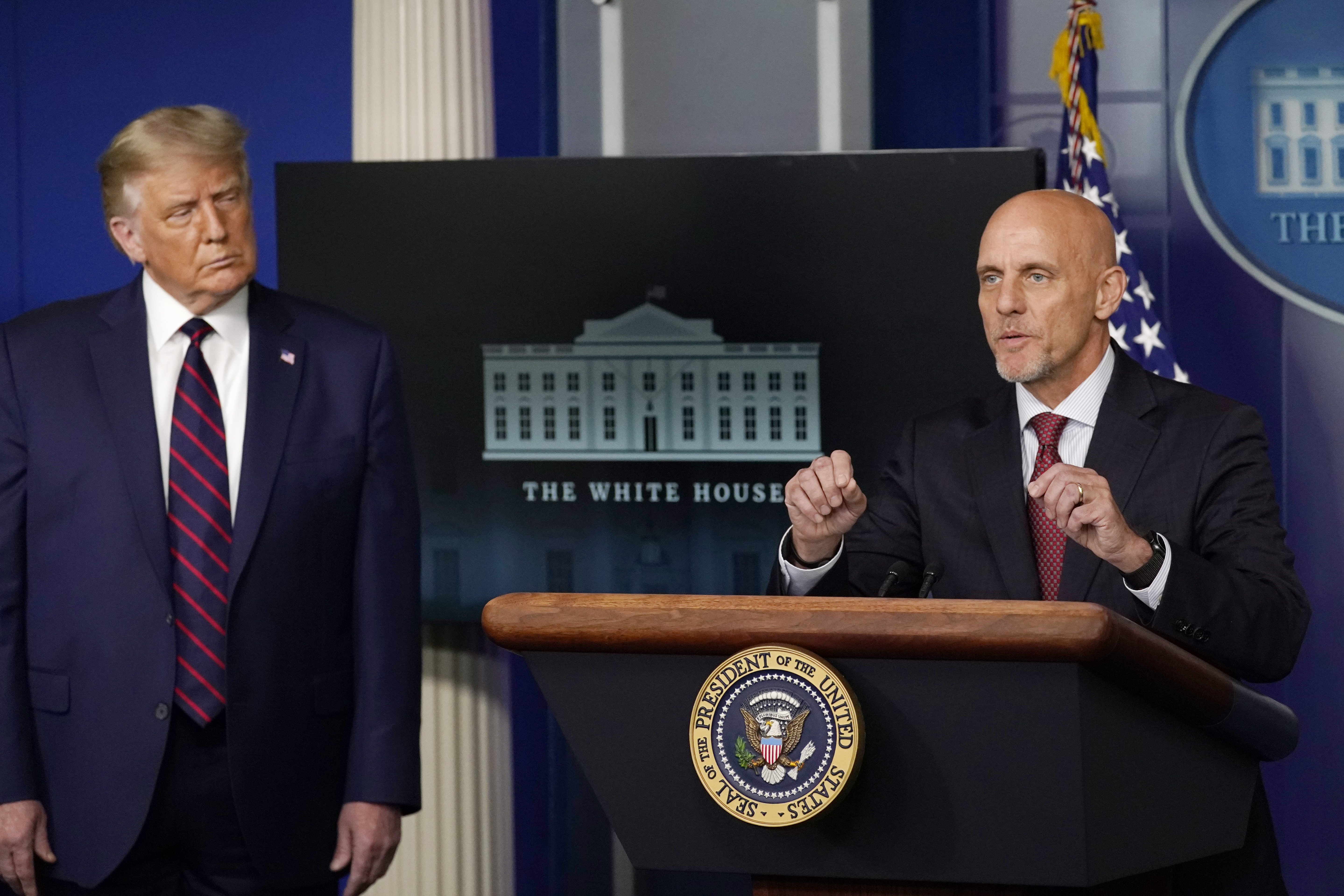 Adidas and Prada: Or should that be Pradidas or Adada?