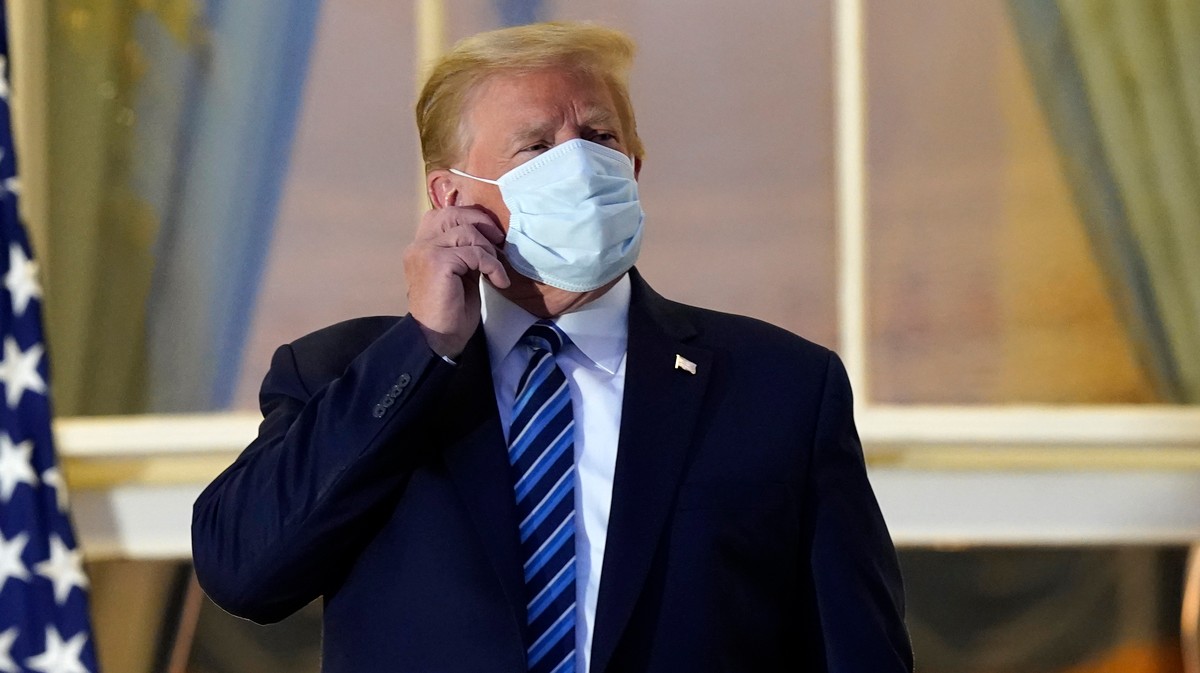 President Donald Trump is running a full-court press to shore up his base as his poll numbers continue to decline, with two Fox appearances on Thursday and a weekend full of appearances planned—if he can stop coughing for long enough.

Trump spoke by phone with Fox News’ Sean Hannity Thursday and said his doctors “think I’m in great shape,” apparently enough so to plan a rally for as early as Saturday. The White House released a statement on Thursday evening from Trump’s physician, Dr. Sean Conley, who said that he “fully anticipate[s] the President’s safe return to public engagements” that day, although it’ll have been just 10 days since Trump’s diagnosis, per the timeline given by the White House.

“I think I’m going to try doing a rally on Saturday night if we can, if we have enough time to put it together. But we want to do a rally probably in Florida on Saturday night, might come back and do one in Pennsylvania on the following night. And it’s incredible what’s going on,” Trump told Hannity. “I feel so good!”

Trump struck his usual bitter tone during the Hannity interview. For instance, he chose to attack Michigan Gov. Gretchen Whitmer the same day that the FBI arrested more than a dozen men tied to a far-right group in Michigan for an alleged plot to kidnap Whitmer. In mid-April, as protests were underway against Whitmer’s stay-at-home orders during the early part of the pandemic, Trump tweeted: “LIBERATE MICHIGAN!”

But Trump was evasive with Hannity about how recently he’d tested positive for COVID-19. “The test will be tomorrow, because there’s no reason to test all the time, but they found very little infection or virus, if they found any,” adding that he “didn’t go into great detail” about it.

In other parts of the interview, Trump coughed, cleared his throat, and at one point appeared to lose his voice.

Trump isn’t slowing down, however. On Thursday, Rush Limbaugh announced that the president would be taking over his radio show for the “largest virtual rally in radio history” on Friday. And on Friday night, Trump will do his first on-camera interview since his hospitalization with Fox News’ Tucker Carlson at 8 p.m.

Cover: President Donald Trump removes his mask as he stands on the balcony outside of the Blue Room as returns to the White House Monday, Oct. 5, 2020, in Washington, after leaving Walter Reed National Military Medical Center, in Bethesda, Md. Trump announced he tested positive for COVID-19 on Oct. 2. (AP Photo/Alex Brandon) 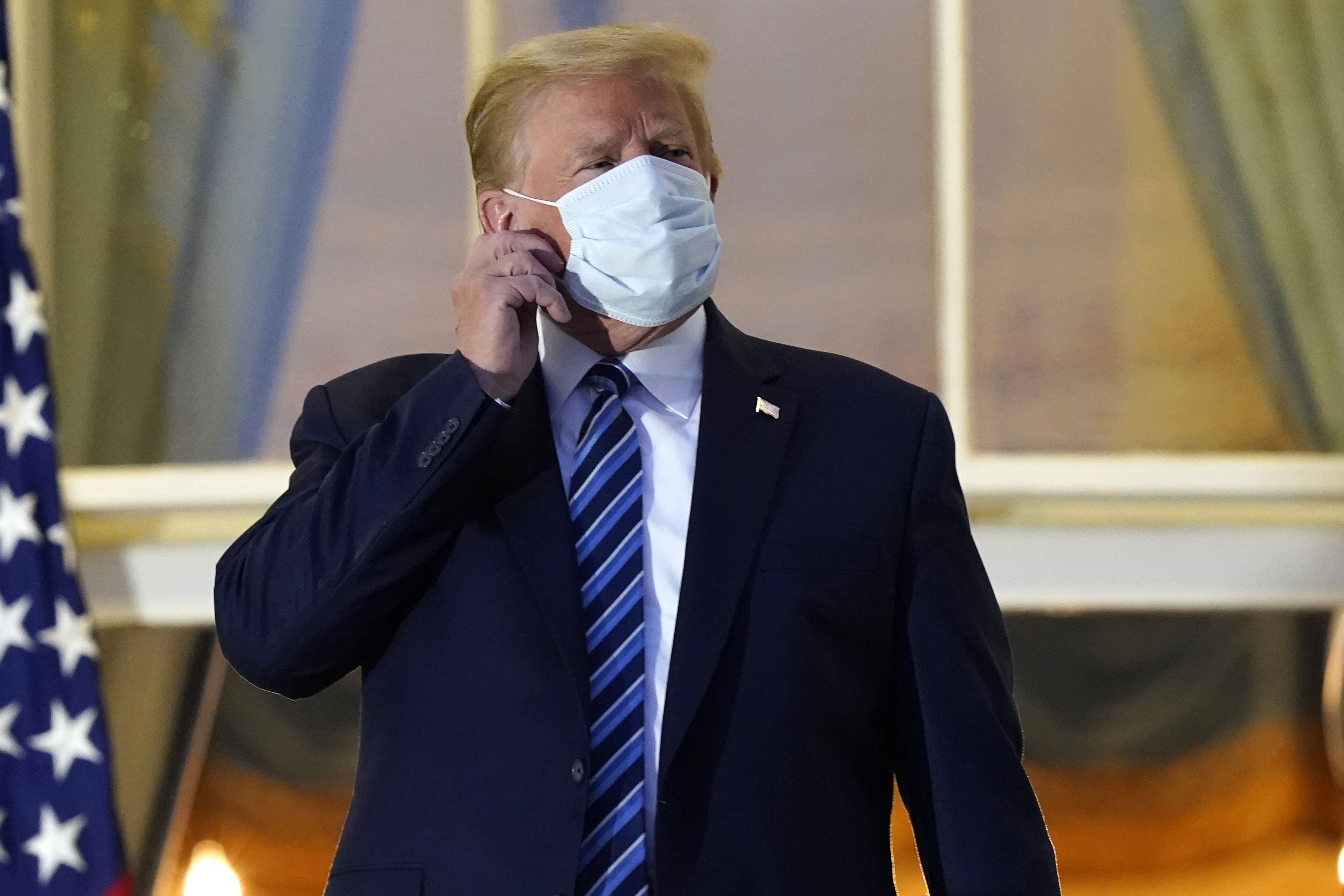 The U.S. Now Has More Coronavirus Deaths Than Any Other Country

Coronavirus Is Crashing America’s Joke of an Unemployment System