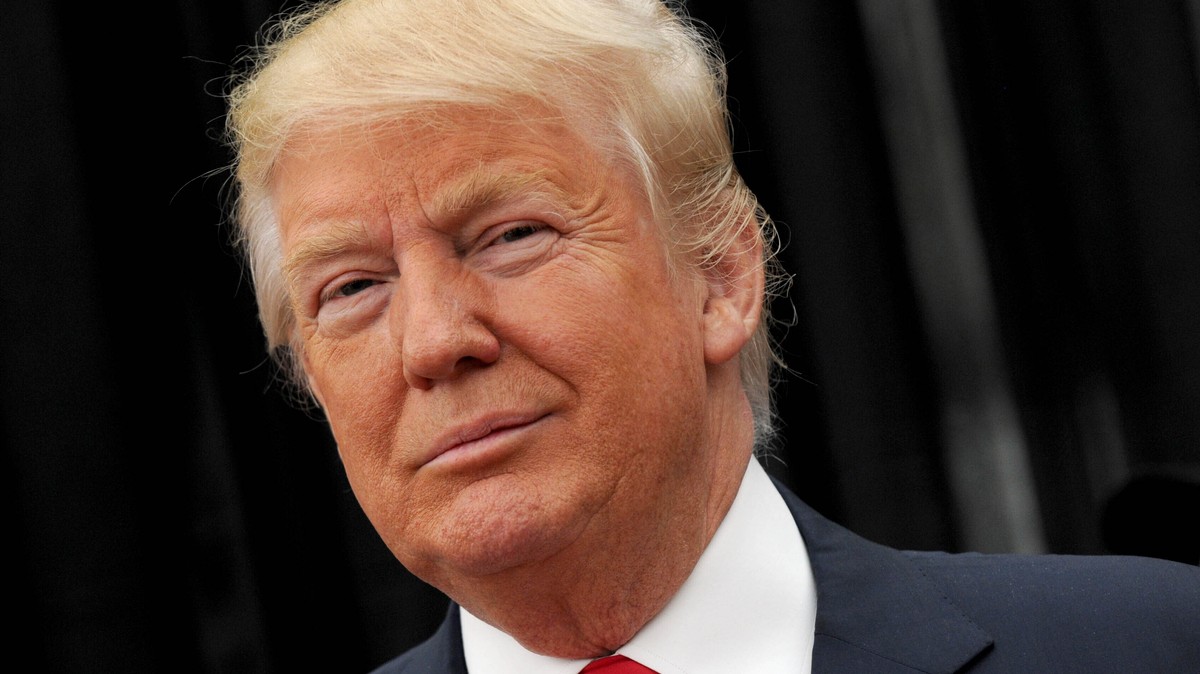 When President Donald Trump—who has dubbed himself “the most pro-life president in our nation’s history”—got sick with COVID-19 last week, he was treated with an experimental drug developed using a supply of fetal cells that reportedly originated from an abortion. And he wants other people to have it too.

“They gave me Regeneron and it was like unbelievable, I felt good immediately, I felt as good three days ago as I do now,” Trump declared in a video posted to Twitter. (The drug is manufactured by a company named Regeneron; it is not called Regeneron.) “We’re trying to get them on an emergency basis, we’ve authorized it, I’ve authorized it, and if you’re in the hospital and you’re feeling really bad, I think we’ve worked it so you’re going to get them and you’re gonna get them free.

“We have hundreds of thousands of doses that are just about ready,” he added.

Trump and his administration have made no secret of their aggressive anti-abortion stance, and have even pushed for limiting scientists’ ability to use fetal tissue derived from abortions. But the drug given to the president was developed using that type of research.

Numerous labs, including Regeneron, are using fetal cells that originated from an abortion performed in the Netherlands in the 1970s to study the ability of different antibodies to neutralize the coronavirus, MIT Technology Review reported Wednesday. Those cells have since been altered in laboratories numerous times.

“It’s how you want to parse it,” Alexandra Bowie, a Regeneron spokesperson, told the MIT Technology Review. But the cells, Bowie added, “are not considered fetal tissue, and we did not otherwise use fetal tissue.”

Last spring, just weeks after the coronavirus ground the country to a halt, several anti-abortion leaders wrote to the commissioner of the Food and Drug Administration, Stephen Hahn, to ask for his help to “ensure that Americans will have access to vaccines that are free from any connection to abortion.” That letter specifically condemned prospective vaccines that “are being produced using old cell lines that were created from the cells of aborted babies.”

But fetal tissue is often deployed in drug development. While this kind of tissue can be collected from both abortions and miscarriages, researchers generally prefer the former, because miscarriages can be induced by a genetic or chromosomal problem that leaves the tissue abnormal. And because miscarriages don’t occur at a set time and place, it’s difficult to collect the tissue before it degrades.

Cells from abortions have been used to develop current vaccines for numerous diseases, including those used today to combat chickenpox, hepatitis A, rubella, and shingles.

While older cell lines, like the type used to test Regeneron’s drug treatment, can still be used, scientists say the restrictions amount to a de facto ban on new research—and fear that the restrictions will impede efforts to develop a coronavirus vaccine.

In August, an advisory panel assembled by the Trump administration to evaluate whether to fund research proposals that involve fetal tissue rejected every proposal but one. 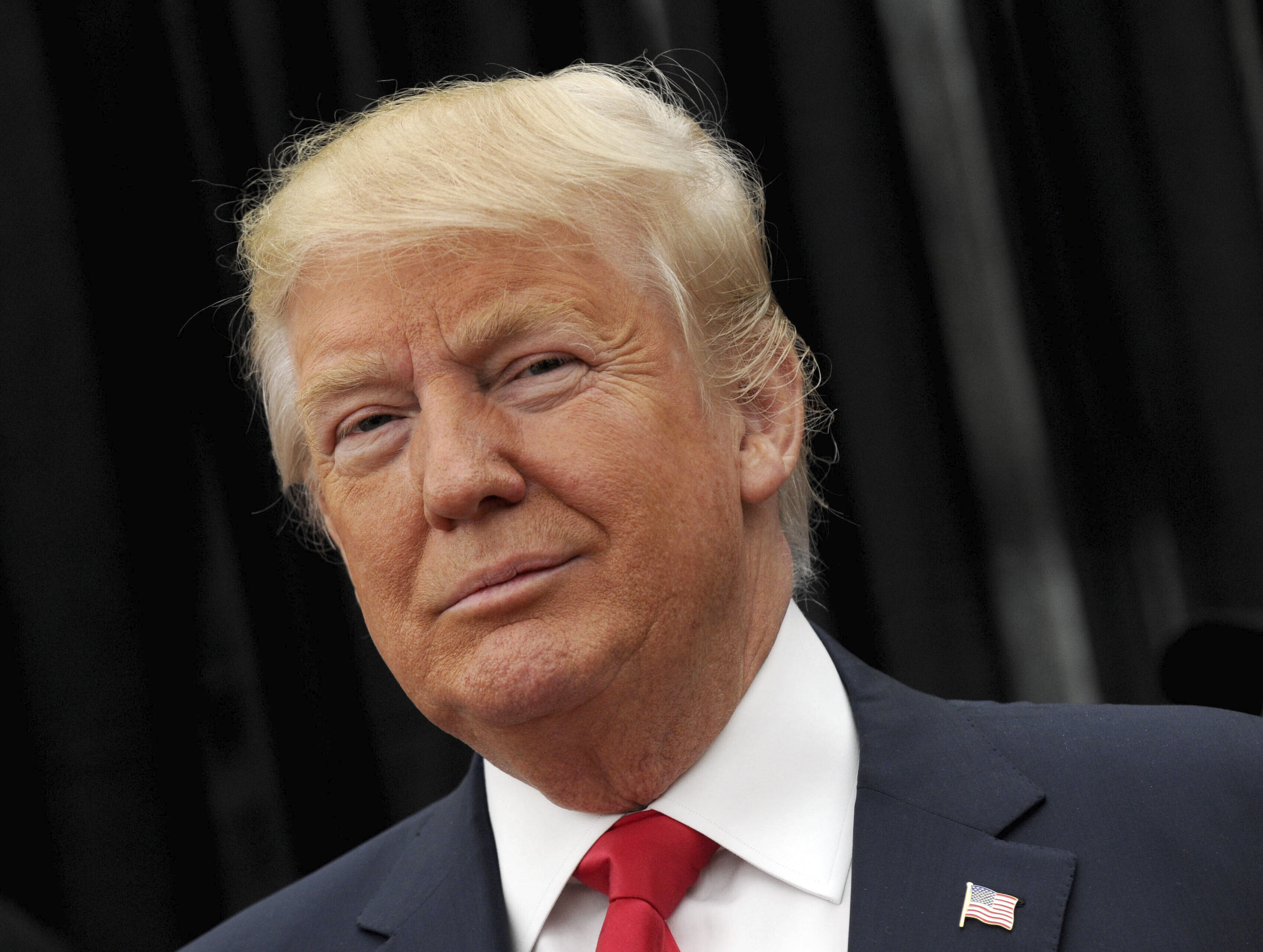 Coronavirus: Amazon to make face shields and sell at cost