A day after Derek Chauvin was released from prison, a Minnesota judge ruled that the former police officer charged with killing George Floyd will be allowed to leave the state for his own safety.

Hennepin County District Judge Peter Cahill ruled Thursday afternoon that Chauvin, the Minneapolis cop who fatally kneeled on 44-year-old George Floyd’s neck for more than seven minutes, would be allowed to reside in the neighboring states of North and South Dakota or Iowa until the beginning of his trial in March.

Cahill cited “evidence supporting safety concerns that have arisen in the pretrial conditional release” of Chauvin in his decision according to a court filing from Thursday. He will be supervised by the Minnesota Department of Corrections regardless of which state he decides to wait out his trial.

The ruling negates one of the original conditions of his release, which mandated that Chauvin not leave the state of Minnesota while he waits for trial. Other conditions of the release included surrendering his weapons, attending all future court dates and not contacting the family of George Floyd.

Earlier this week, Chauvin posted $1 million bail and was released after spending four months at the Minnesota Correctional Facility-Oak Park Heights. The former cop had been staying at the high-security prison since May 31, two days after his arrest. He was the last of the four officers involved in George Floyd’s death to be released on bail.

Chauvin faces second and third-degree murder charges as well as and a charge for second-degree manslaughter. 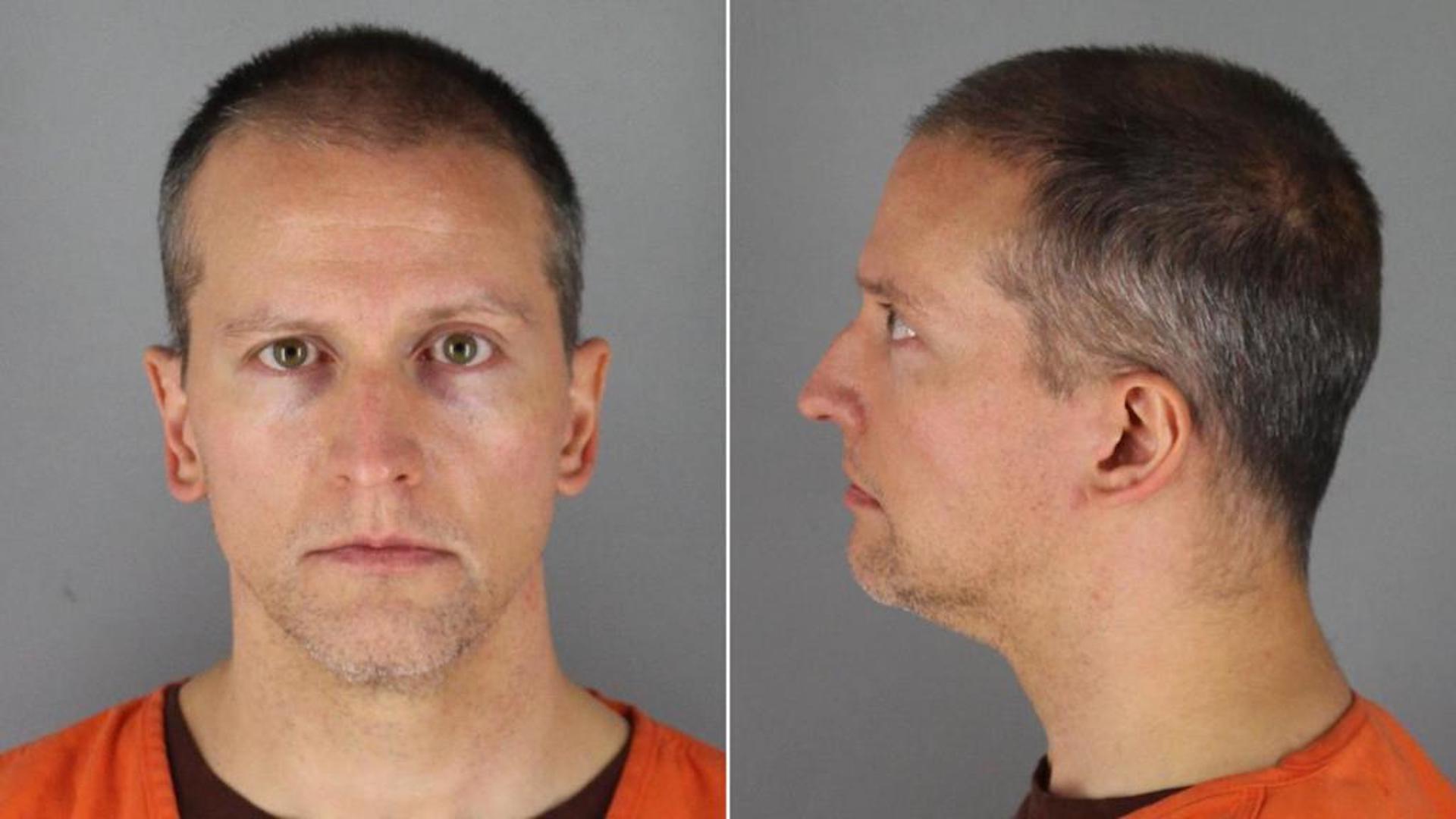