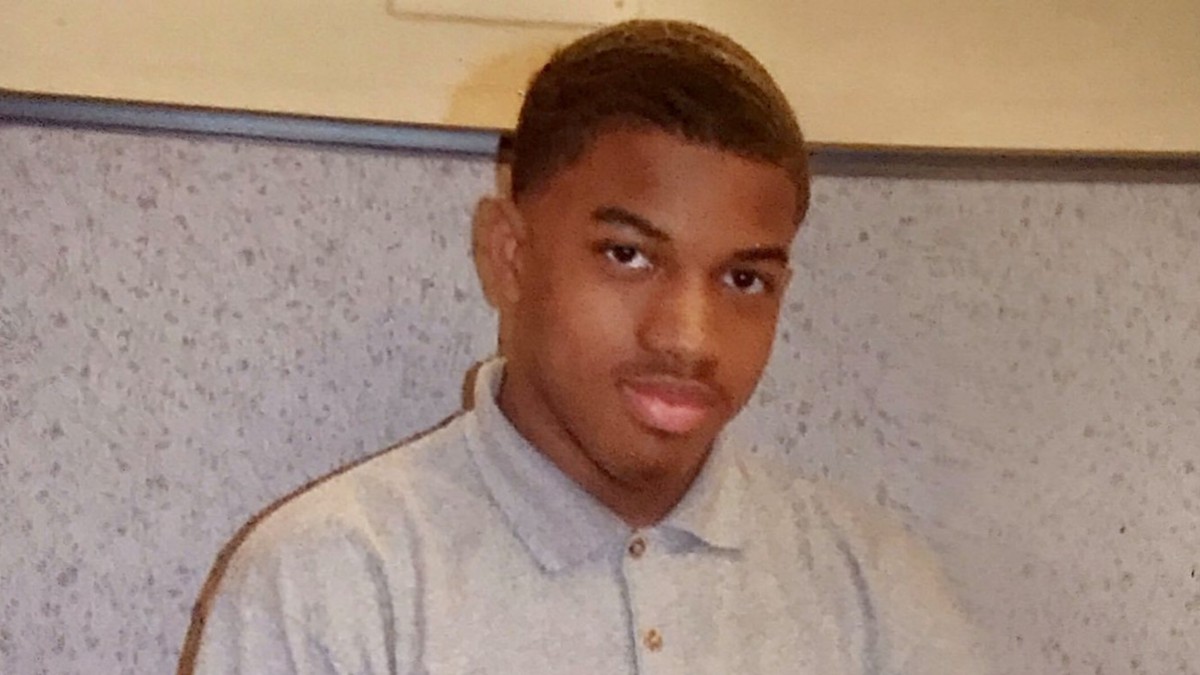 Cops arrested and threatened to tase the mom of Alvin Cole, the 17-year-old Black Wisconsin teen killed by police in February, during the second night of protests in Wauwatosa.

Tracy Cole, along with her daughters Taleavia and Tristiana Cole, were among several demonstrators arrested Thursday night while protesting the district attorney’s decision Wednesday not to charge Officer Joseph Mensah in the fatal shooting at a local mall.

Witnesses say the three were seated in a vehicle in the parking lot of a local church after the city’s recently-instated 7 p.m. curfew.

In a jittery, 20-minute Facebook Live video captured by another one of Tracy’s daughters from inside the car, police can be heard off-screen asking Tracy to exit the vehicle. A frustrated Tracy can be heard asking why she’s being arrested and screaming at the officers to not touch her. The officers then say that she’s under arrest before threatening to tase her for not cooperating.

As the arrest proceeds, Cole says she can’t breathe and explains that she is Alvin Cole’s mother.

“I can’t believe y’all did this to me. Y’all killed my son,” Tracy says at one point. “He hit me in my head and pulled my hair. One of these cops over here. And my head is bleeding.”

“Well, that’s too bad,” an officer is heard replying.

The family’s attorney Kimberley Motley said that Tracy and Tristina were taken to the hospital after the arrest, and that Tracy sustained an injury to her forehead and arm. They were released shortly before midnight.

Thursday marked night two of protests in Wauwatosa, following District Attorney John Chisholm’s decision that officer Mensah, a Black man, had a reasonable belief that deadly force was necessary when he shot and killed the teenager on Feb. 2.

Police say they received a 911 call about a man seen with a 9mm handgun following a verbal dispute at the Mayfair shopping mall. When officers arrived, they say Alvin Cole immediately fled. When he failed to obey police commands to drop the weapon, police pursued. The teenager is said to have reached into his fanny pack for the weapon, which went off accidentally, injuring Cole’s arm, and eventually fired a shot while fleeing from the cops. The teen fell to the ground without unhanding the weapon. Police on the scene say Cole raised the gun in their direction before officer Mensah fired his weapon.

It was later found out that the gun in Cole’s possession had jammed and wouldn’t have fired even if he’d tried.

“He did not surrender the weapon and was fired upon by Officer Mensah, causing his death,” Chisholm wrote in a 14-page explanation for his decision. “There is sufficient evidence that Officer Mensah had an actual subjective belief that deadly force was necessary and that belief was objectively reasonable.”

Many activists have pointed out that Mensah has a history of fatal shootings while on-duty. Since joining the force in 2015, Mensah has shot and killed at least two others before Cole. The officer shot a man eight times in 2015 after he refused to drop a sword. In 2016, Mensah shot a man six times after walking up to his vehicle while the man was sleeping and claiming he thought the man was reaching for a weapon he saw inside.

The families of both men have joined the Coles in calling for Mensah’s termination from the Wauwatosa Police department.

The night following the decision, protestors took to the streets to protest the decision, with some agitators breaking windows and throwing rocks, according to Wauwatosa Police. 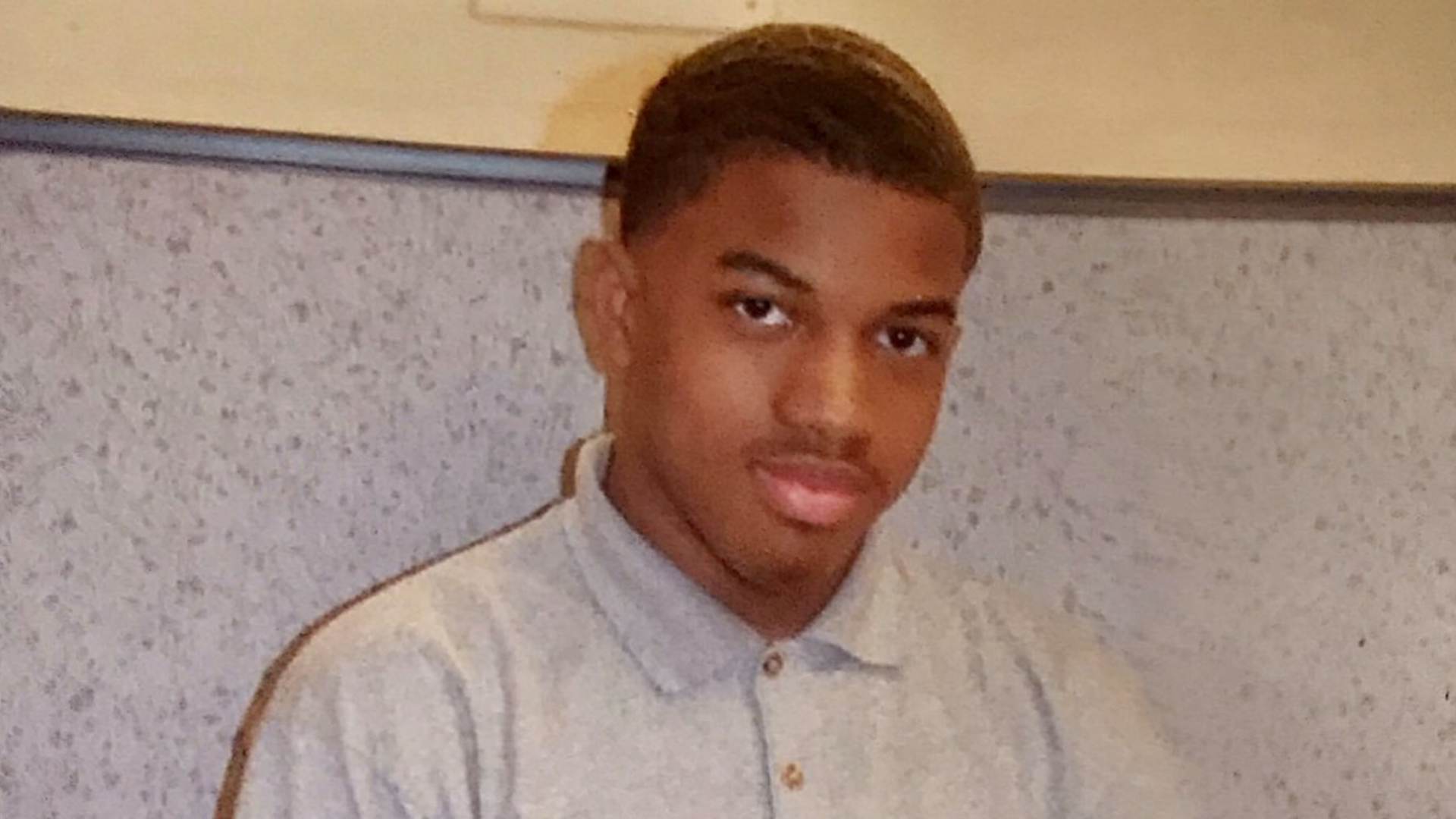 Brexit trade talks: Deal can and must be made, says CBI boss

7 Mistakes to Avoid When Selling Your Vehicle

Iran’s Answer to the Coronavirus Outbreak: Cut the Internet