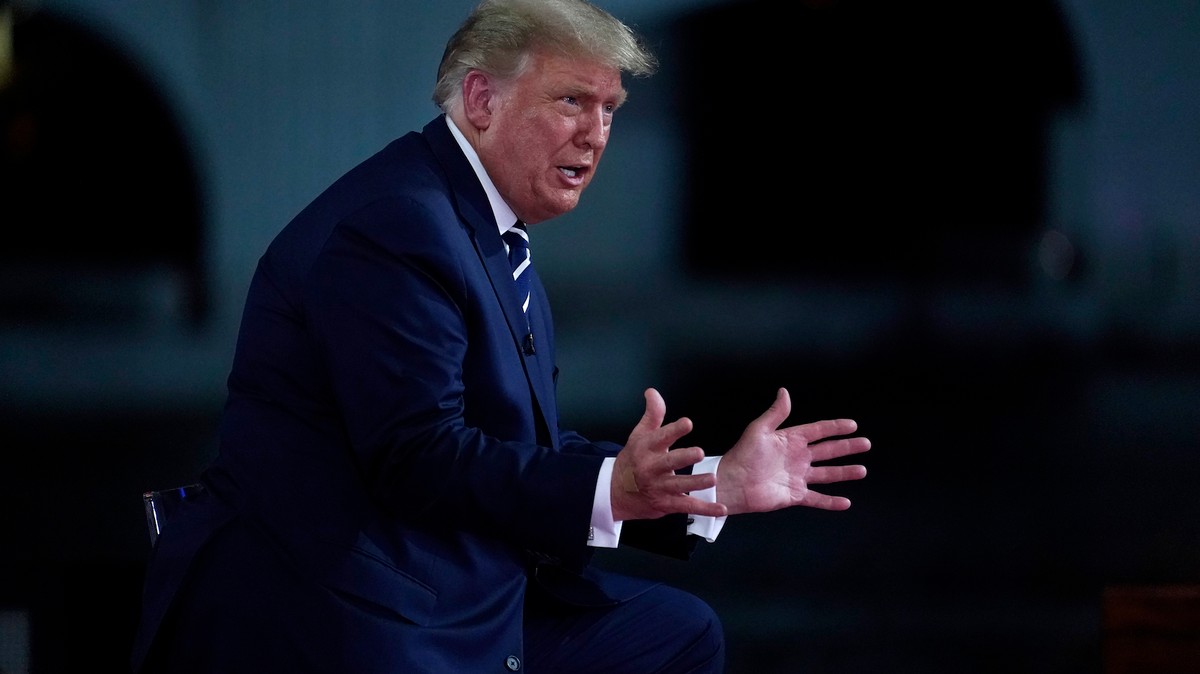 President Trump’s not exactly known as a guy who holds back his opinions.

But when pressed about hot-button issues on Thursday night, with hardly three weeks left before the all-important election, he repeatedly dodged.

Masks? He’s not convinced. Should Roe v. Wade be struck down by the Supreme Court? He didn’t want to say. White supremacists? He denounced them, very grudgingly—like a man being dragged there.

And so it went at the NBC town hall in Miami, as Trump scrambled to catch up to his Democratic opponent Joe Biden’s significant lead in national polls, seemingly by attempting to keep himself from getting nailed down on just about anything. Which was an odd stance to take, coming from arguably the most polarizing political figure in recent American history.

“I probably did” get a test on the day of the debate, Trump said. “I don’t even remember.”

Trump wobbled around the question of whether masks help stop the spread of the virus—even though an overwhelming majority of medical experts agree they do. He said he thought they might actually somehow encourage the spread in some cases, which is not a true thing.

“On the masks, you have two stories,” Trump told moderator Savannah Guthrie.

Trump grumpily agreed to denounce white supremacists, following his notable reluctance to do so at his first debate with Biden earlier this month.

But he then refused to denounce QAnon, the bonkers conspiracy group that thinks Trump might be somehow fighting secret cannibalistic pedophiles.

“What I do hear about it is that they are very strongly against pedophilia,” before transitioning to say he knows literally nothing else about them.

“I don’t want to do anything to influence anything right now,” Trump said, adding that he wants to see a “brilliant jurist” make a decision.

Likewise, Trump did not take the opportunity on Thursday night to straighten us all out about what’s really going on with his tax returns. Asked about the report in The New York Times that he recently paid just $750 in federal income tax, Trump said the Times’ numbers were wrong.

He did not explain what that meant. 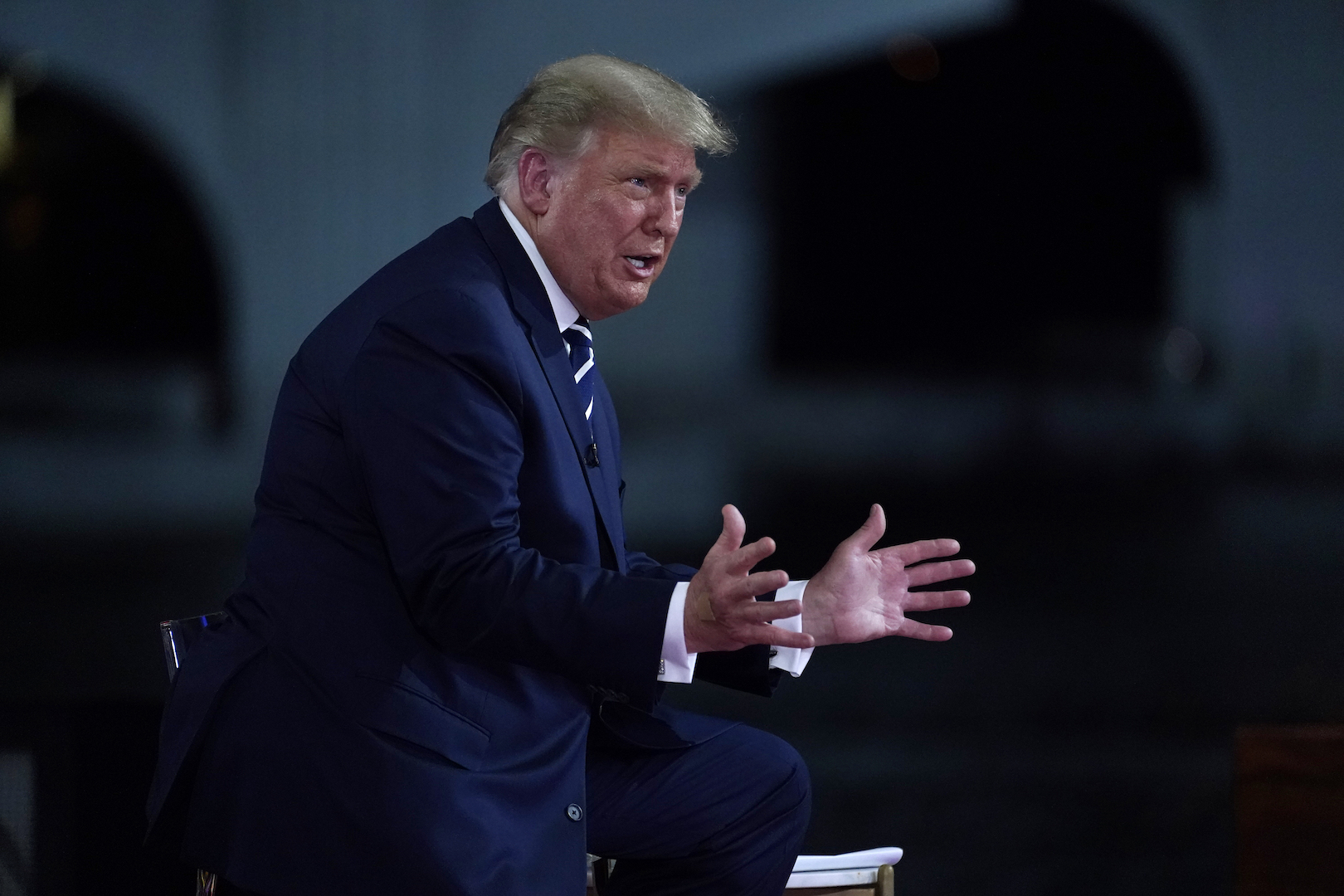 ‘You Liked the Parties and You Liked the Power’: Harvey Weinstein’s Lawyers Are Trying to Paint One of His Alleged Rapes as Consensual​

The Top 6 Secrets to Keeping an Immaculate Home