The number of Americans who say they’ll get a vaccine for COVID-19 as soon as one becomes available has plummeted since August, a new poll by STAT and Harris found.

Fifty-eight percent of the more than 2,000 people surveyed said they would get vaccinated as soon as a vaccine is ready, down from nearly seven in 10 who said the same thing in mid-August. The drop was most notable among Black respondents; while 59% of white people polled said they would get vaccinated immediately, down 11 points from 70 percent in August, just 43% of Black people surveyed said the same thing—a 22-point drop from August.

“When we’re looking at the intersection of vaccine and politics, everything is exaggerated,” Harris poll managing director Rob Jekielek told STAT.

“Black [individuals] are disproportionately less likely to be within 60 minutes of a primary care physician, which also means they’re less likely to get useful information and instead use a hospital emergency room as a primary mechanism for care,” he added. “They’re also less likely to have insurance.”

The share of people who said they’d get vaccinated immediately is much more than the 60% who said they wouldn’t in another poll last month. But the precipitous drop from August to October—respondents were polled after President Donald Trump was hospitalized earlier this month—is more evidence that the overtly political nature of the Trump administration’s vaccine development is damaging public confidence in a vaccine.

Along with consistently downplaying the virus, Trump claimed a vaccine could drop around the time of the election, although only Pfizer claimed it could meet that deadline—and they walked that back last week. In September, in an attempt to shore up public confidence, nine large drug companies racing to find a vaccine signed a pact pledging to push out only a safe and scientifically sound vaccine.

Trump indicated he was prepared to overrule new Food and Drug Administration regulations that set higher safety standards for emergency use of a vaccine than the standards used for hydroxychloroquine treatment, which was later found to be ineffective. The White House ultimately approved the guidelines, but Trump still called them a “political hit job” in a tweet slamming the FDA.

The Trump administration’s politicization of the FDA and the CDC, which have historically been viewed as nonpartisan agencies, is now under investigation. The federal General Accountability Office said it would investigate whether “scientific integrity and communications policies have been violated and whether those policies are being implemented as intended to assure scientific integrity,” according to a letter released Monday by Sen. Elizabeth Warren.

Despite the president’s best efforts, it appears that his hospitalization has resulted in more people taking coronavirus safety precautions seriously, the STAT poll found. While a slim plurality of respondents (41%) said their opinion on whether to get a vaccine was unchanged by Trump’s hospitalization, 57% said they were at least somewhat more likely to wear a mask, and 54% said they were somewhat or much more likely to practice social distancing. 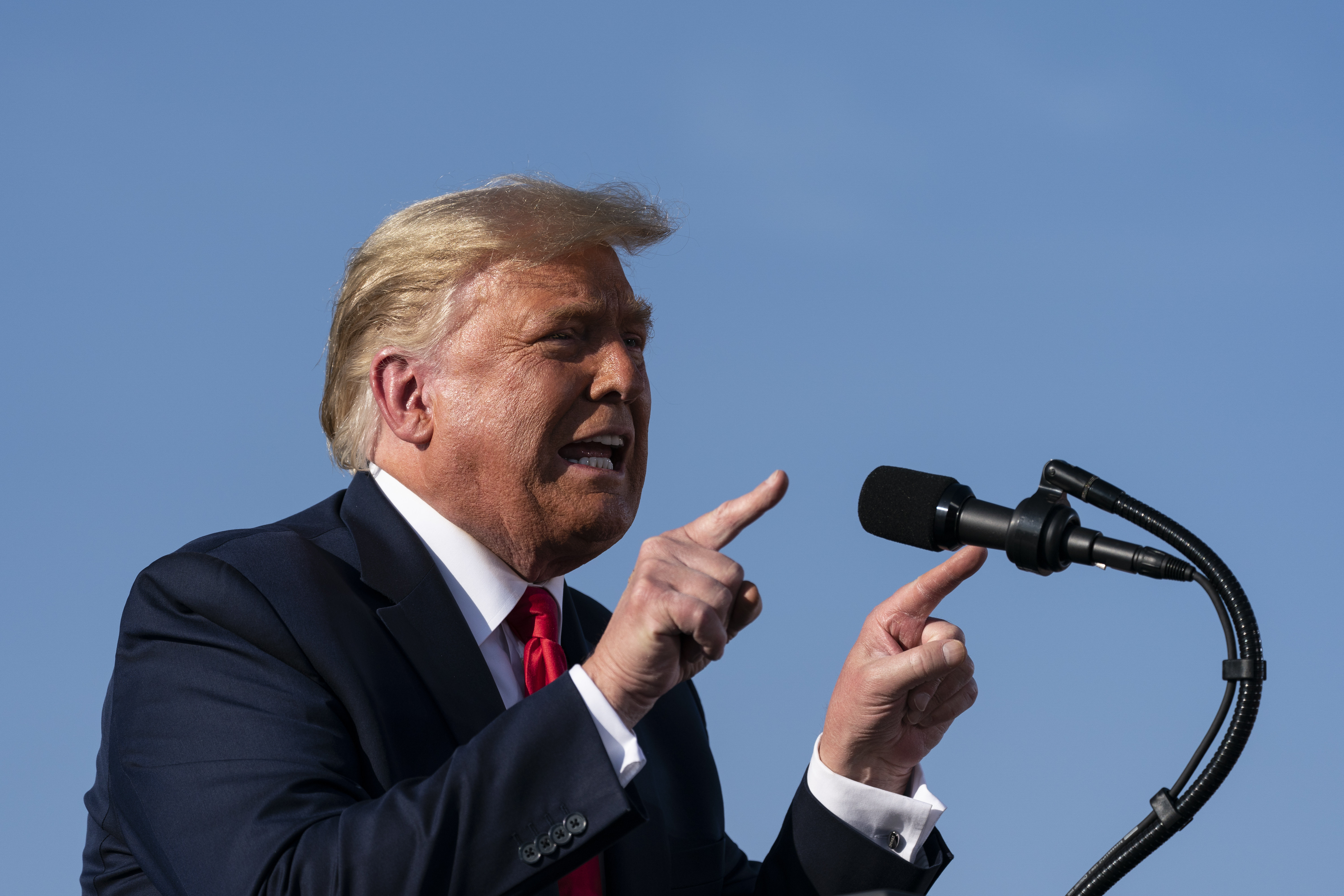 Why is it Important to Learn about the History of Natural Gas?

Covid-19 left me jobless – but what happened next?