A vast majority of young voters plan to turn out for the upcoming 2020 election, despite a general sense of disillusion with the country’s system of democracy, according to a poll of young voters conducted by VICE News and Ipsos.

The poll of eligible voters aged 18 to 30 shows that while 84 percent of them do plan to cast a vote come Nov. 3, most of them in support for Democratic nominee Vice President Joe Biden, nearly three-quarters believe that American democracy itself is broken and that national elections do not necessarily reflect the will of the people.

A majority of young voters polled listed several reasons for their mounting disappointment in American politics, including the archaic nature of participating in an election in the first place. A total of 73 percent say the government makes voting and voter registration more difficult than it needs to be by not modernizing or updating their systems. At least 71 percent of those who responded said that Election Day should be a federal holiday, like many other countries around the world.

The survey also shows some distrust among young voters in the process of voting by mail. While 38 percent of people said they’ll be voting by mail, the same amount of voters who said they’ll be casting their ballots in person, 64 percent of young voters said they are concerned that their vote will not count in the final tally, and 59 percent said they are concerned about voter suppression.

It also appears that the role of the Electoral College in Presidential elections is affecting young people’s faith in the system. The survey shows that 58 percent of respondents believe that the Electoral College will once again choose a different winner from the American public, a repeat of President Trump’s 2016 victory over Hillary Clinton, who earned 2.9 million more votes than her Republican opponent.

Despite their jaded view of politics, young voters have two major issues that are bringing them out to the polls anyway: COVID-19 and racial justice. 63 percent of voters said the pandemic is the biggest problem we face as a country, while 40 percent said racial injustice. 85 percent of them said that they support free COVID-19 testing for Americans, and 64 percent of them said they support the Black Lives Matter movement.

When it comes to who young Americans are voting for on Election Day, the results weigh heavily in the favor of Democratic nominee Joe Biden. Only 15 percent of voters said they believe President Trump cares about people. Meanwhile, just over half of voters polled said they believe Biden will protect democracy and the constitution, protect the rights of all Americans, and lead the country towards a better future, compared to just over 20 percent who had the same to say about Trump.

The poll, conducted between Sept. 30 and Oct. 8, included 1,043 English and Spanish speaking American citizens via an online survey. Data is weighted to Census Bureau standards. White Americans made up 57 percent of those surveyed, while Hispanic and Black eligible young voters made up 20 percent and 14 percent black respondents; 6 percent other; and 3 percent multi-race, not-hispanic. Men and women each made up 46 percent of the sample, with 6 percent of respondents not revealing their gender identity, and 2 percent of respondents identifying as non-binary. 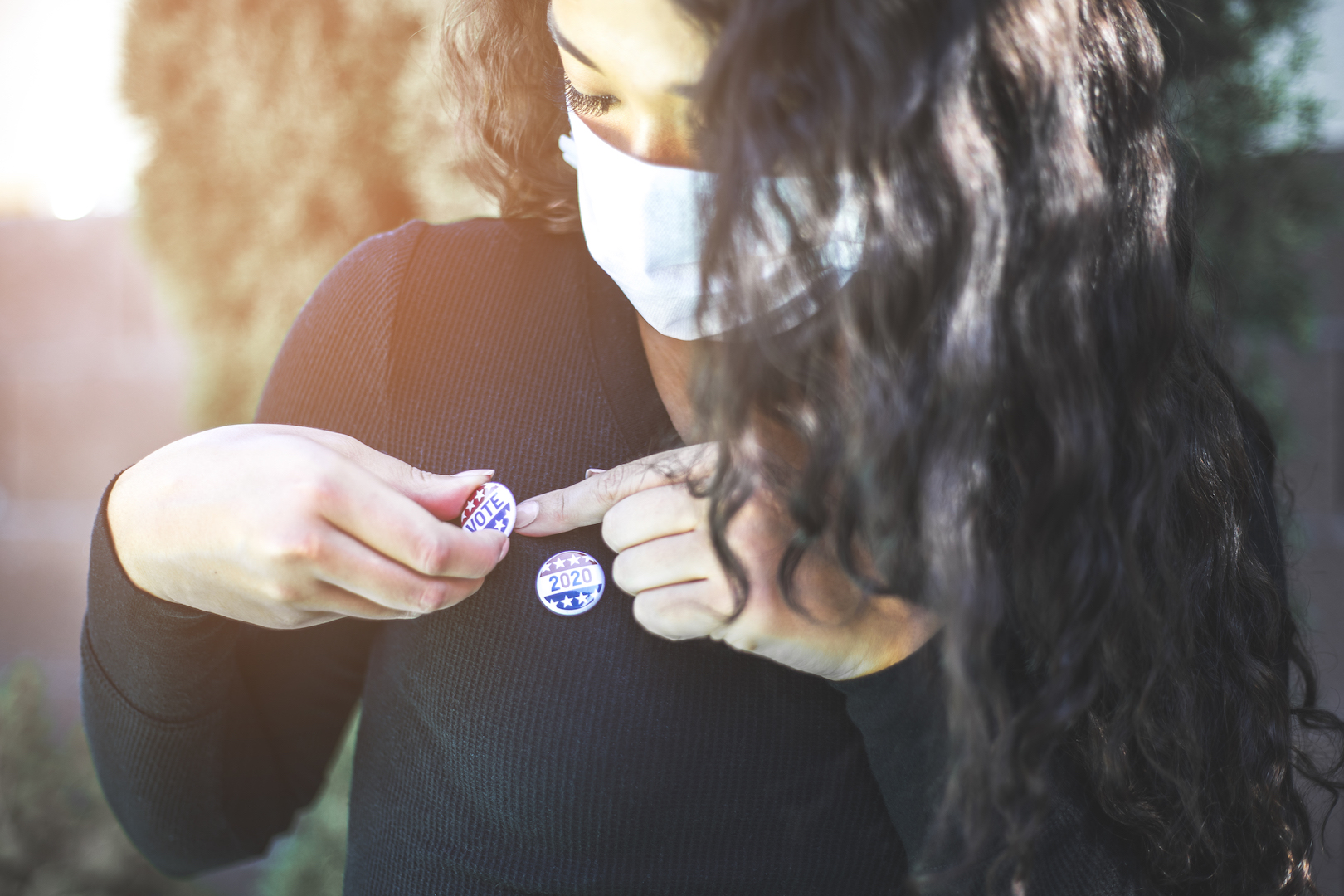 Rules for Going on a First Date