In this July 17, 2019 file photo, migrant children sleep on a mattress on the floor of the AMAR migrant shelter in Nuevo Laredo, Mexico. (AP Photo/Marco Ugarte, File)

The Trump administration separated more than 1,000 kids from their parents as part of the pilot program for the draconian “zero tolerance” immigration policy, and lawyers say they still haven’t been able to locate more than 500 of the children’s parents.

The ACLU and other groups were tasked with finding the parents of more than 1,030 children they were separated from in 2017. The ACLU and its partners have found just 485 so far, the organization told a federal court on Tuesday.

“545 children remain for whom the Steering Committee has not yet reached the separated parent, approximately two-thirds (66%) of whom are believed on the basis of the last information available from the government, to be in their respective countries of origin,” the filing said.

Lee Gelernt, the deputy director for the ACLU’s Immigrant Rights Project, noted that some of the children “were just babies” when they were separated from their parents.

“People ask when we will find all of these families, and sadly, I can’t give an answer. I just don’t know,” Gelernt told NBC News, which first reported the filing. “But we will not stop looking until we have found every one of the families, no matter how long it takes.”

“The tragic reality is that hundreds of parents were deported to Central America without their children, who remain here with foster families or distant relatives,” he added.

A draft report of an investigation by the Department of Justice’s inspector general found that top officials in the department—including then-Attorney General Jeff Sessions and top deputy Rod Rosenstein—not only knew that children would be separated from their families but also methodically planned it to be that way, the New York Times reported earlier this month.

“It is the hope that this separation will act as a deterrent to parents bringing their children into the harsh circumstances that are present when trying to enter the United States illegally,” one Border Patrol official, unnamed in the Times story, wrote to a U.S. Attorney in 2017.

The full horrors of the pilot program, which was carried out in the U.S. Border Patrol’s El Paso Sector in the year leading up to the full-scale family separation policy, are still coming to light.

“We have now heard of us taking breastfeeding defendant moms away from their infants,” one prosecutor wrote, according to the Times. “I did not believe this until I looked at the duty log.”

The group Justice in Motion has commenced “on-the-ground searches for parents in their respective countries of origin” for more than 500 “unreachable” parents, whom the steering committee hasn’t been able to contact by phone. So far, the group has found 187 of those parents.

“It’s an arduous and time-consuming process on a good day,” Justice in Motion told NBC News in a statement. 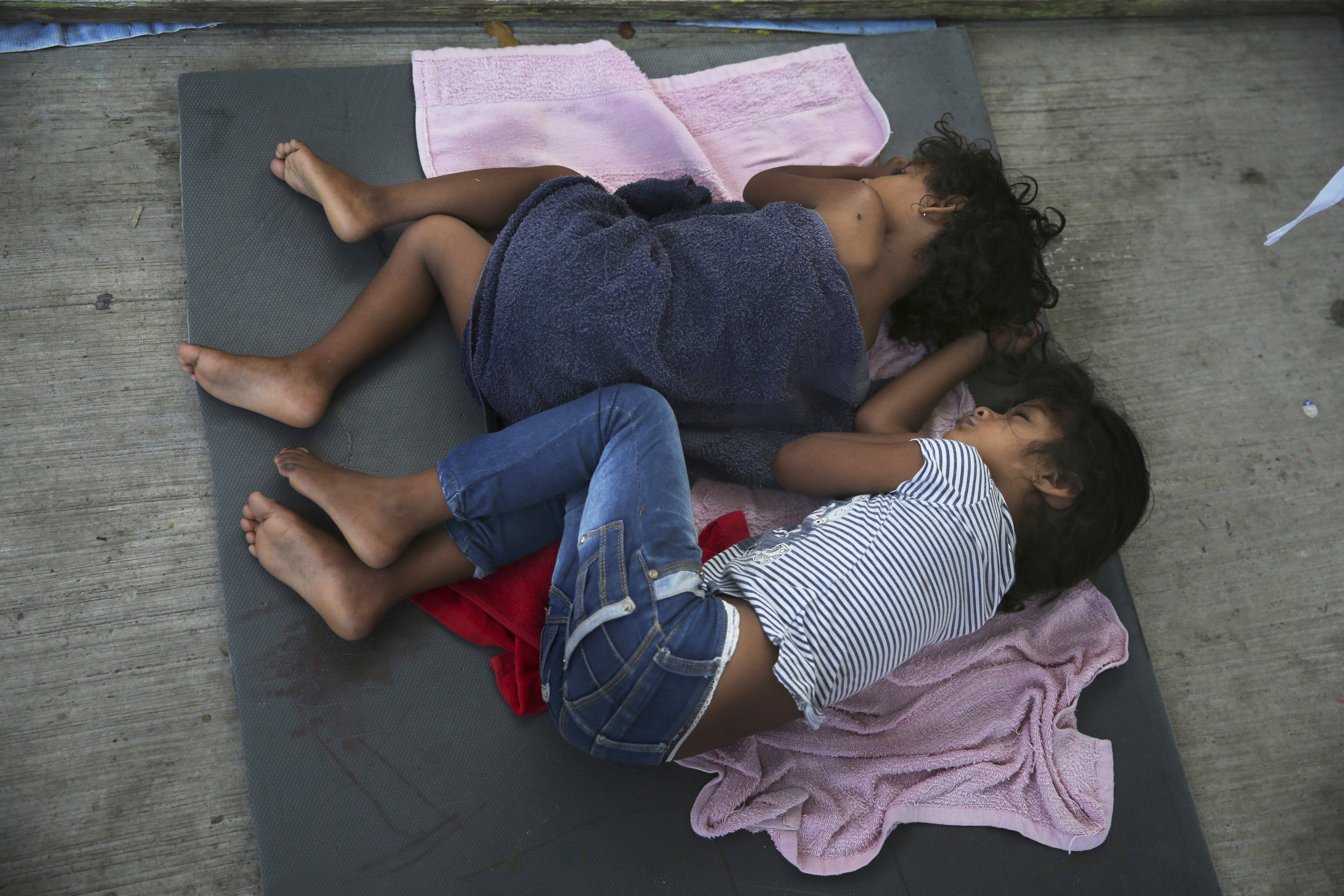 Nevada Is the First U.S. State to Protect Gay Marriage in Its Constitution

Bird flu: All captive birds in Britain to be kept indoors amid outbreak