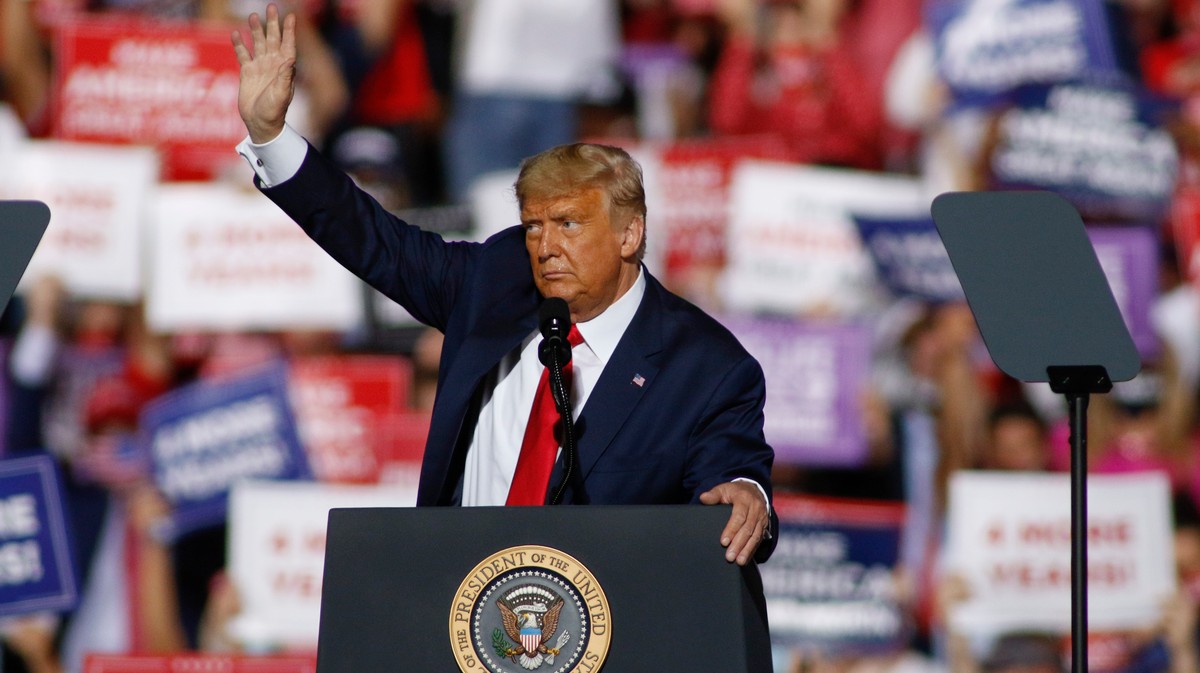 The Trump campaign denied Wednesday that they hired two armed men who showed up to an early voting site in one of Florida’s most hotly-contested counties, after the president repeatedly called for an “army” of poll-watchers to supposedly prevent election fraud.

Pinellas County elections supervisor Julie Marcus, a Republican, said that the men, dressed like security guards, arrived at an early voting site in St. Petersburg on Wednesday, pitched a tent, and told sheriff’s deputies they’d been hired by the Trump campaign, according to WFLA, NBC’s Tampa affiliate. They also said they’d be back on Thursday.

Florida is one of only seven states that explicitly ban bringing guns to the polls, Fast Company reported earlier this week. In 2016, 85 voters reported seeing guns at the polls in more than two dozen states, according to gun control advocacy group Guns Down America.

“The sheriff and I take this very seriously,” Marcus told WFLA. “Voter intimidation, deterring voters from voting, impeding a voter’s ability to cast a ballot in this election is unacceptable and will not be tolerated in any way, shape, or form.”

The Trump campaign flatly denied hiring the men. “The Campaign did not hire these individuals nor did the Campaign direct them to go to the voting location,” deputy press secretary Thea McDonald told WFLA.

But given Trump’s rhetoric over the course of the campaign, it’s hardly surprising that this is happening. The campaign has boasted that it’s training 50,000 volunteer poll watchers, labeling the effort “Army for Trump.”

During the first presidential debate last month, Trump said he was “urging my supporters to go into the polls and watch very carefully,” after falsely claiming that Philadelphia elections officials were engaging in corruption by barring unapproved poll-watchers from a satellite elections office.

Last week, officials in Michigan—a hotbed of anti-government sentiment, where an alleged kidnapping plot against Democratic Gov. Gretchen Whitmer was foiled earlier this month—banned open carry at the polls.

“The most important thing is this: We don’t want people to harass voters when they are in the process of exercising what is a fundamental right, which is their right to vote,” Michigan Attorney General Dana Nessel said in an interview with Showtime last week.

In Minnesota, Tennessee-based private security company Atlas Aegis posted a job listing earlier this month calling on former U.S. military special operations personnel to apply for “security positions in Minnesota during the November election and beyond to protect election polls, local businesses, and residences from looting and destruction,” the Washington Post reported. Minnesota Attorney General Keith Ellison opened a probe into the company earlier this week.

Pinellas County sheriff Bob Gualtieri told WFLA he would work closely with Marcus to keep polling places safe, though he didn’t elaborate on what that meant.

“I just don’t want to get too deep into the specifics because we’re trying to balance it,” Gualtieri told WFLA. “But I’ll say it’s a combination of uniformed personnel who will be in the area and also we’re gonna use some undercover personnel just to monitor the situation.” 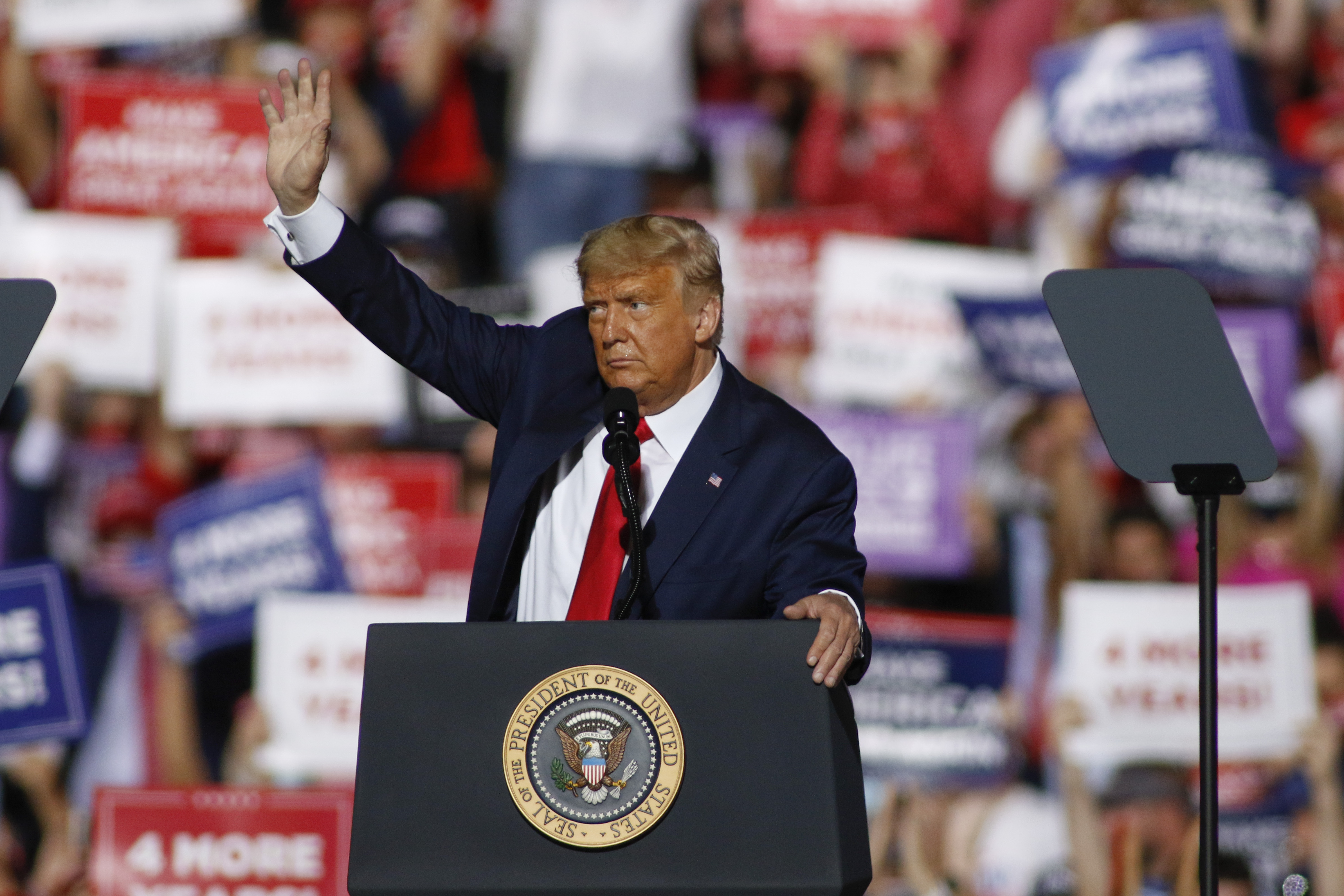 No need to swap data for drinks, says privacy body