Former Minneapolis police officer Derek Chauvin is escorted from the rear of the Hennepin County Family Justice Center by a law enforcement officer after a hearing in the cases against the four former police officers in the death of George Floyd Friday, Sept. 11, 2020, in Minneapolis.(David Joles/Star Tribune via AP)

A  judge has decided that Derek Chauvin, the 44-year-old former Minneapolis officer charged in the death of George Floyd, will no longer face third-degree murder charges.

In a 107-page ruling, Hennepin County Judge Peter Cahill officially dropped the charge against Chauvin, who kneeled on Floyd’s neck for more than seven minutes last May, sparking national unrest and calls for reforms in policing.

The ruling states that the charge was dropped because Chauvin did not put others in danger when he allegedly took the life of the 46-year-old Black man.

A number of new developments have occurred in recent weeks as Chauvin awaits his trial on March 8, 2021. Earlier this month, Chauvin posted $1 million non-cash bail allowing him to leave the Minnesota Correctional Facility-Oak Park Heights, where he’d been staying since his arrest May 31.

Two days later, Judge Cahill ruled that the disgraced cop would be allowed to leave Minnesota as he waits for trial because of safety concerns. The latter decision nulled one of the conditions originally set for his bail, which mandated Chauvin stay within the state.

As it stands, Officers Tou Thao, Thomas Lane, and J. Alexander Kueng are still facing charges of aiding and abetting second-degree murder. In September, the three officers and Chauvin requested separate trials, but Judge Cahill has not yet made a decision on whether to grant them their request. 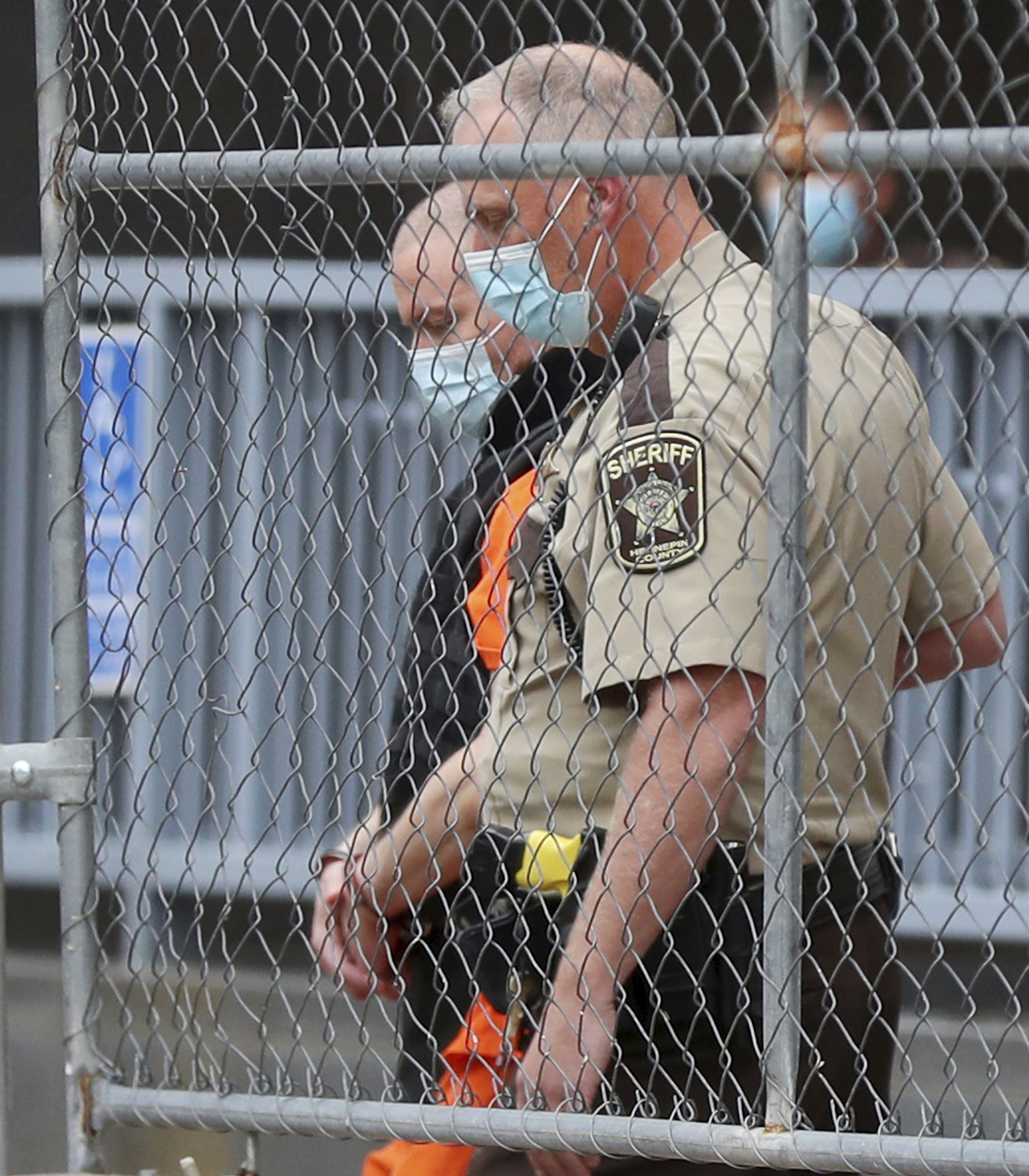 Sir Philip Green ‘has no intention’ to watch Greed film