Donald Trump wants you to know that he’s firmly in support of fracking. He is relentlessly warning voters during the final days of the election campaign that a Joe Biden administration will take away their right to drill into bedrock, inject chemical mixtures, and cause oil and natural gas to gush up to the surface.

“Only by voting for me can you save your fracking in Pennsylvania,” Trump said at a campaign rally earlier this week in the state, repeating the false claim that Biden would ban the practice. The Democratic candidate has instead said he would restrict drilling on federal lands.

There is a screamingly obvious reason for all this drilling talk from Trump, argues Zack Rearick, who grew up in the heart of Pennsylvania’s fracking region and has relatives working in the gas and coal industries. And it’s deeper than Trump’s promises of employment to people living in economically depressed rural areas of the state: Trump wants to portray Republicans as the party of aggressive and traditionally masculine men.

If this strategy is successful and Trump wins Pennsylvania, the state’s 20 electoral votes give him “an 84 percent chance of winning the presidency,” according to FiveThirtyEight. The site’s most recent polling average puts Biden ahead there by only 4.6 points.

“For the past four years, I have been a broken record: You cannot understand Trump’s rural Rust Belt popularity without understanding the politics of gender, and gendered ideas of work,” Rearick wrote recently in the Philadelphia Inquirer.

That’s because fracking only employs 26,000 people in Pennsylvania, the state calculates, much less than Trump’s wildly inaccurate claim of 900,000 jobs. And fracking is not all that popular. A poll this August suggested that 52 percent of Pennsylvanians oppose the oil and gas extraction method, while 48 percent support it. Even among Republican voters there, it doesn’t appear to be a top concern.

For Trump’s obsession with fracking to make sense, argues Rearick, who has worked with unions that represent steelworkers and nurses, giving him firsthand experience of how labor issues are influenced by gender, you have to see it as part of a broader range of Republican talking points that try to define what it means to be traditionally masculine. This includes the president questioning Biden’s manliness for wearing a face mask.

If and when Trump brings up fracking during the final presidential debate on Thursday, Rearick thinks, it could be an attempt to communicate to voters in swing states that Biden isn’t a true man (at least according to Trump’s caricature) and neither are the people who support him. That might not be enough to overtake Biden nationally, where FiveThirtyEight suggests the Democrat leads by 9.9 points, but the gap is much smaller in Pennsylvania.

“A lot of the messaging that we hear right now is, ‘Democrats want to ban guns; they want to ban your truck and make you drive a Prius. They are trying to ban cows and not allowing you to eat hamburgers,’” he told VICE News. “The debate that’s happening around fracking is very much situated in that.”

That might help explain some of Trump’s recent comments in Pennsylvania, which don’t make a whole lot of economic sense. “The Democrat Party hate fracking, they hate coal, good beautiful clean coal,” Trump claimed. “They hate American energy and Joe Biden will shut it all down.” Aggressively supporting coal and fracking, as Trump currently does, isn’t a coherent position because the market for coal is being destroyed in part by cheap fracked gas.

But focusing on the fact that these are competing industries may be missing the larger message that Trump is communicating, said Cara Daggett, an assistant political science professor at Virginia Tech whose work has focussed on energy, the environment, and gender.

“Fossil fuels are not just about this rational economic means of profit,” Daggett told VICE News. “They are also connected to identity, and especially a particular culture in the United States around working-class masculinity.”

By that Daggett isn’t trying to minimize the large sums of money at stake for oil and gas companies in this election, with companies rushing to secure drilling permits in the event that Biden wins. The industry has contributed $87 million in political spending this cycle, the vast majority of it—85 percent, according to the Center for Responsive Politics—to Trump and Republicans.

But when Trump talks about fracking, Daggett argues, he is also evoking a very specific type of male identity that she referred to in a 2018 paper as “Petro-masculinity.” This identity, the paper explained, is based around an idealized version of the past that includes “cars, suburbs, and the nuclear family, oriented around white male workers” and “the continued supply of cheap energy.”

From a psychological perspective, the transition away from fossil fuels supported by Biden and other Democrats is “on par with the dangers posed by feminists and queer movements seeking to leach energy and power from the state/traditional family.”

“This is one reason why rural deindustrialized areas have slipped away from Democrats despite sincere promises of retraining and well-paid jobs in wind and solar,” Rearick argues in his op-ed. “If you perceive your dominant status as under threat, the pull of patriarchy can be more powerful than promises of a slightly better paycheck.” 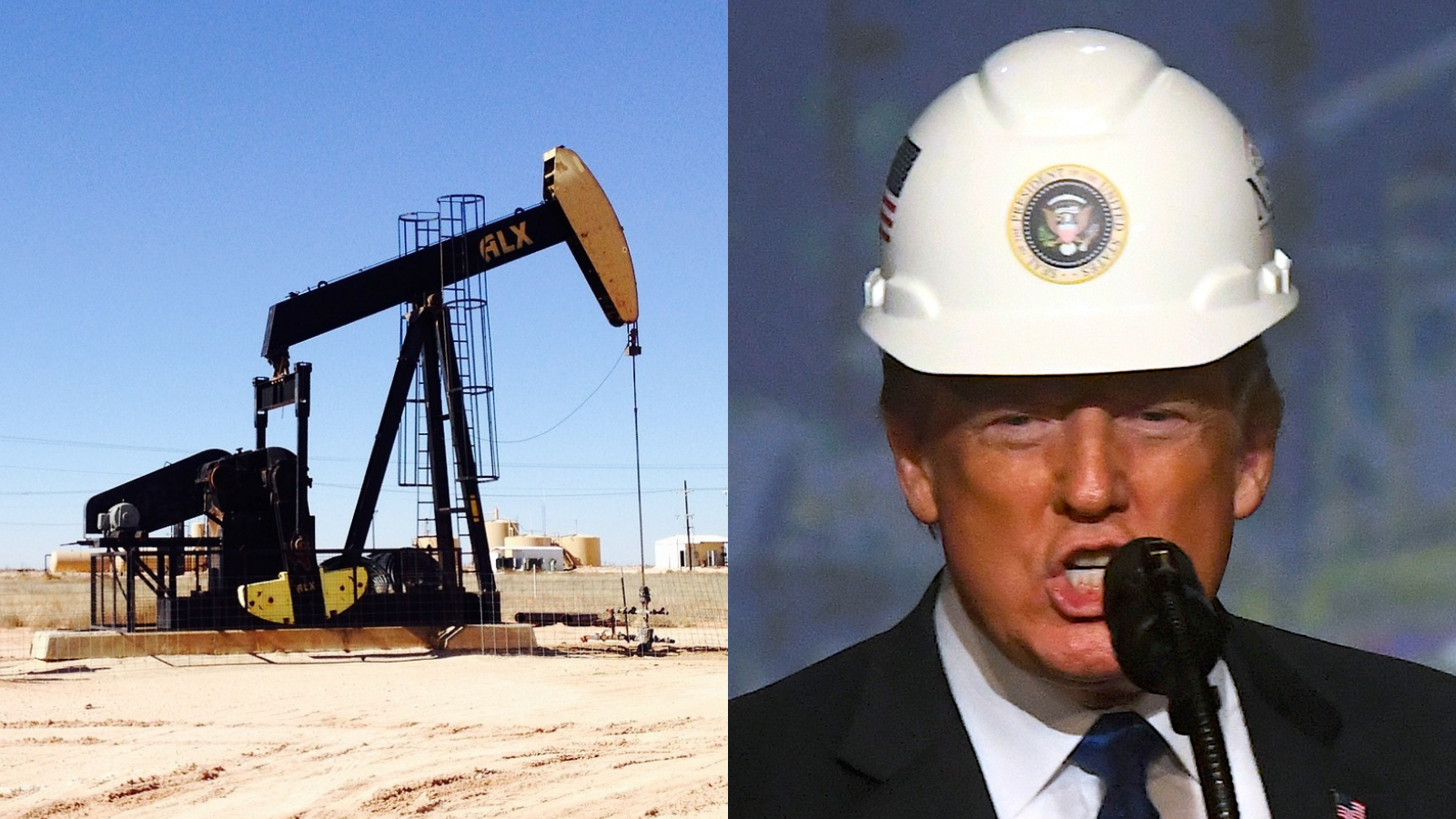 A Few Reasons Why Student Accommodation Can Be Great