A conservative Republican running for Arkansas state Senate was kicked out of his Mississippi boarding school 20 years ago after terrorizing other students by dressing up as a Ku Klux Klan member.

On Halloween night in 2000, then-high school senior Charles Beckham III, along with two young accomplices, donned full, makeshift Klan regalia complete with patches and hoods, and strode into the girls’ dormitory of the Mississippi School for Mathematics and Science, in what Beckham calls a prank done in bad judgment.

The incident terrified students who were trick-or-treating in the dormitory that night. Four women who were students there at the time recalled being traumatized in a series of interviews with the Arkansas Times.

“I just remember being petrified to the point of tears,” Victoria Brown, a Black woman who was a junior at the time, told the local paper.

Jennifer Leigh Ann Jackson, a white woman who was a student at the time, said Beckham had a reputation for being bigoted.

“This was not some isolated event, like maybe he had a bad moment,” she told the paper, recalling that he took pride in his “rebel” roots. Another student recalled that he proudly displayed a Confederate flag on his pickup truck at the time.

Beckham was suspended from the boarding school shortly after the incident, a decision that his family tried to fight in court. Eventually, the case was dismissed the following year.

Beckham, now 37, initially denied the allegations when they surfaced earlier this month, calling it a ploy by Democrats to ruin his candidacy for local office. He quickly changed his tune when the Arkansas Democrat-Gazette published court records of the incident, issuing an apology for his racist actions two decades ago.

“I do sincerely apologize for any angst or grievances that I have caused anyone as a minor, as that is not the man that I am today,” Beckham told the Arkansas Democrat-Gazette. “I continue to unequivocally denounce the KKK and any like-minded hate groups, and the rumors that I am or have ever been part of the KKK are absolutely ridiculous. I am a Christian, a husband to my loving wife of eight years, as well as a father of two and am proud of the life that we have built-in McNeil, Arkansas.”

Running to represent Arkansas’ mostly white 12th Senate district, Beckham has lived in McNeil since 2015 and runs his own propane distribution company. He is running as a pro-life, anti-taxes conservative against conservative Democrat and seven-year incumbent Bruce Maloch in the Arkansas state Senate. 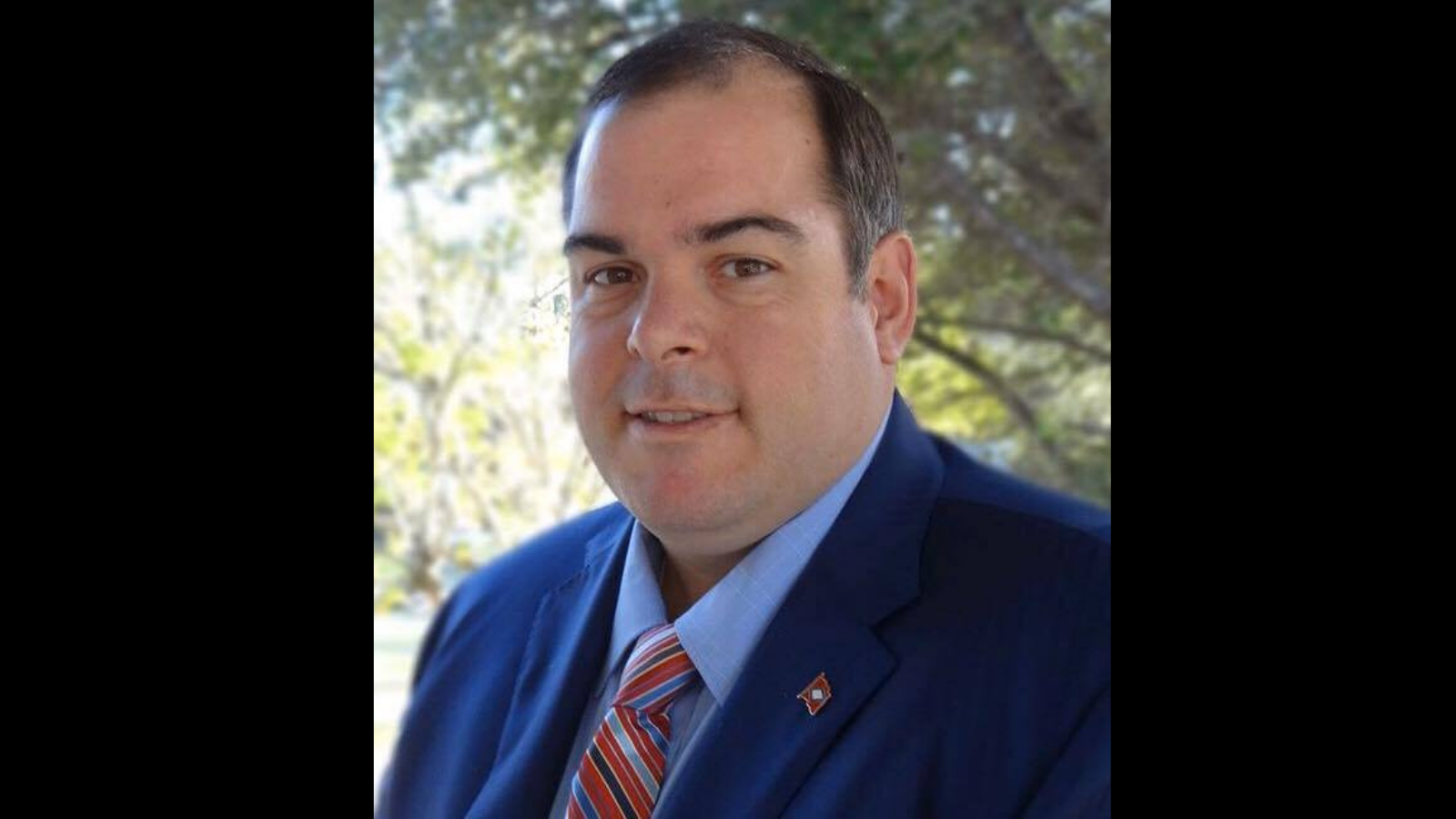 500,000 Oregon Residents Have Been Evacuated as Wildfires Burn out of Control