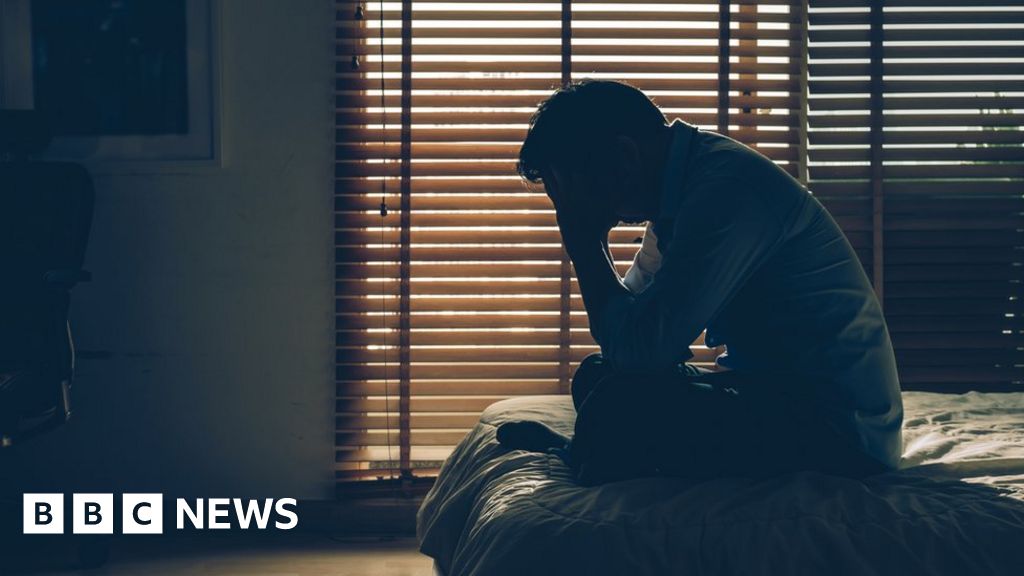 Mary Aiston, director of the counter avoidance directorate at HMRC, says that it has become harder for tax avoidance promoters to operate and around 20 have left the sector. Meanwhile, the government recently consulted on new laws to strengthen HMRC’s ability to tackle promoters sooner, before taxpayers owe such huge sums in backdated tax.

Roadmap: ‘We’re delighted to have dates to work towards’