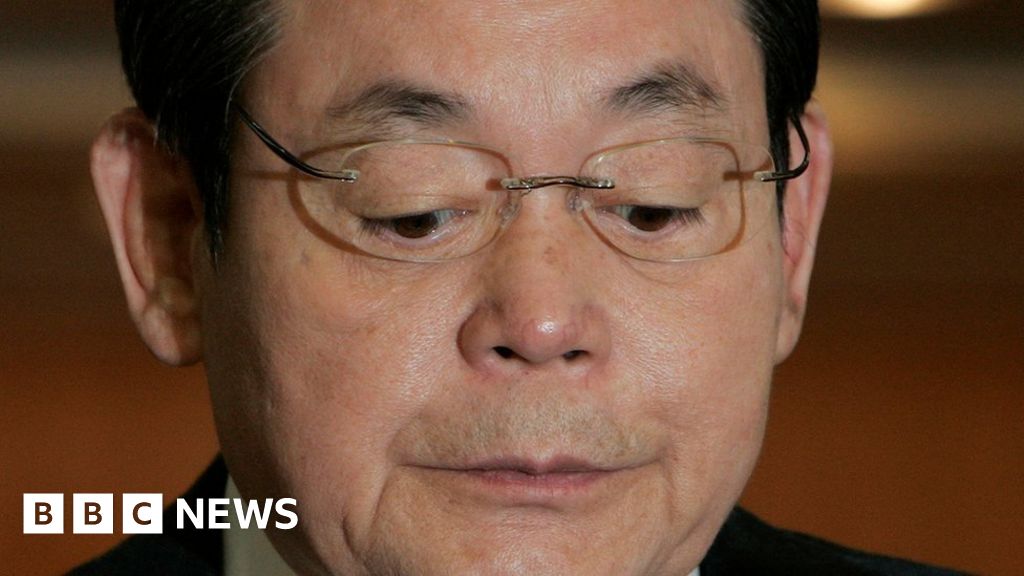 Mr Lee’s son, Lee Jae-yong, has served jail time for his role in a bribery scandal which triggered the ousting of then-President Park Geun-hye from office in 2017. Last month, prosecutors laid fresh charges against him over his role in a 2015 merger deal.