A still taken from the viral video posted to Twitter by Brandon Hines.

The New York City Police Department suspended one of its officers after viral video footage appeared to show the cop using their patrol car’s loudspeaker to declare their support for President Donald Trump.

Two videos of the incident—both of which were shared on Twitter on Saturday night—showed the officer sitting in a marked police SUV while two other cops stood outside in Brooklyn’s Flatbush neighborhood.

“Trump 2020,” the officer said over the patrol vehicle’s loudspeaker, according to a video posted by Twitter user Brandon Hines. “Put it on YouTube, put it on Facebook. Trump 2020.”

“Aight MFers… it’s on TWITTER TOO! BI-DEN!” Hines said in a tweet sharing the video Saturday, the first day of early voting in New York.

In an interview with the New York Daily News, Hines said the exchange began when a pedestrian gave the officer the middle finger. In another video posted to Twitter Saturday, a person can be heard calling the cop a “fucking pussy,” urging the officer to “say it again,” at which point the cop responded with, “Trump 2020.”

“Go fuck yourself, you fucking fascist,” the person said.

The New York City Police Department said in a tweet Sunday morning that “police officers must remain apolitical,” and added later the officer involved was on unpaid leave.

The Police Benevolent Association—a union representing about 24,000 sworn New York City officers—gave its support to Trump this summer in its first presidential endorsement in decades. According to the New York City Police Department’s policy, however, that kind of political behavior has to stop once an officer puts on their uniform.

“To repeat, law enforcement MUST remain apolitical, reassuring the public that we will enforce the law fairly and without prejudice regardless of anyone’s political beliefs,” Dermot Shea, the city’s police commissioner, said in a tweet Sunday.

Earlier, Shea had called the incident “one hundred percent unacceptable.”

The ability of officers to abandon their political opinions while on-duty has been an issue across the country this election season, and is particularly vexing for voters who fear they’ll face harassment or intimidation while trying to cast their ballots. Cops have been deployed to local polling sites across the country to prevent voter intimidation by outside groups and armed militias, but some officials worry a police presence will only stoke tensions further.

Officials in Tucson, Arizona recently pulled off-duty officers from security detail at early voting sites, citing complaints, according to the Arizona Daily Star. That upset a county election official, who said poll workers and voters alike needed protection from harassment, and that officers were able to monitor sites to ensure nothing got out of hand.

Trump, who is running on a “law and order” platform after police killings of Black people inspired unrest and protests nationwide this summer, has broadly gained the support of police unions. Just last week, a Miami police officer was accused of voter intimidation after he wore a “Trump 2020” face mask to an early voting site while in uniform. That officer is now facing possible discipline, although the local union said the cop was there to vote and was at the polling location for no more than 10 minutes, according to the Miami Herald.

The Police Benevolent Association in New York City, which did not immediately return a VICE News request for comment about Saturday’s incident, has said officers will protect the rights of all voters, no matter who they support. 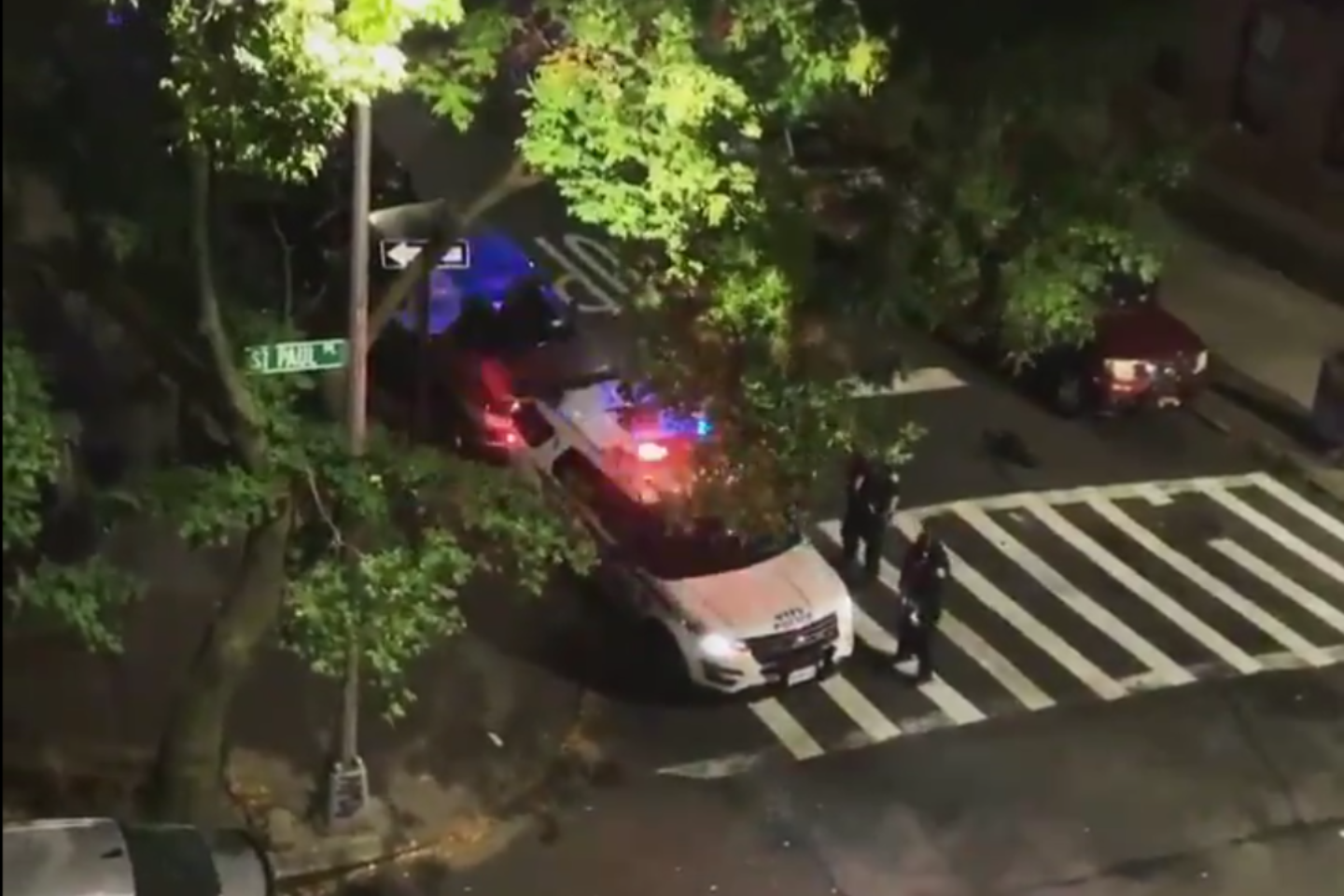 What Is A Depreciation Schedule: A Property Investor’s Guide