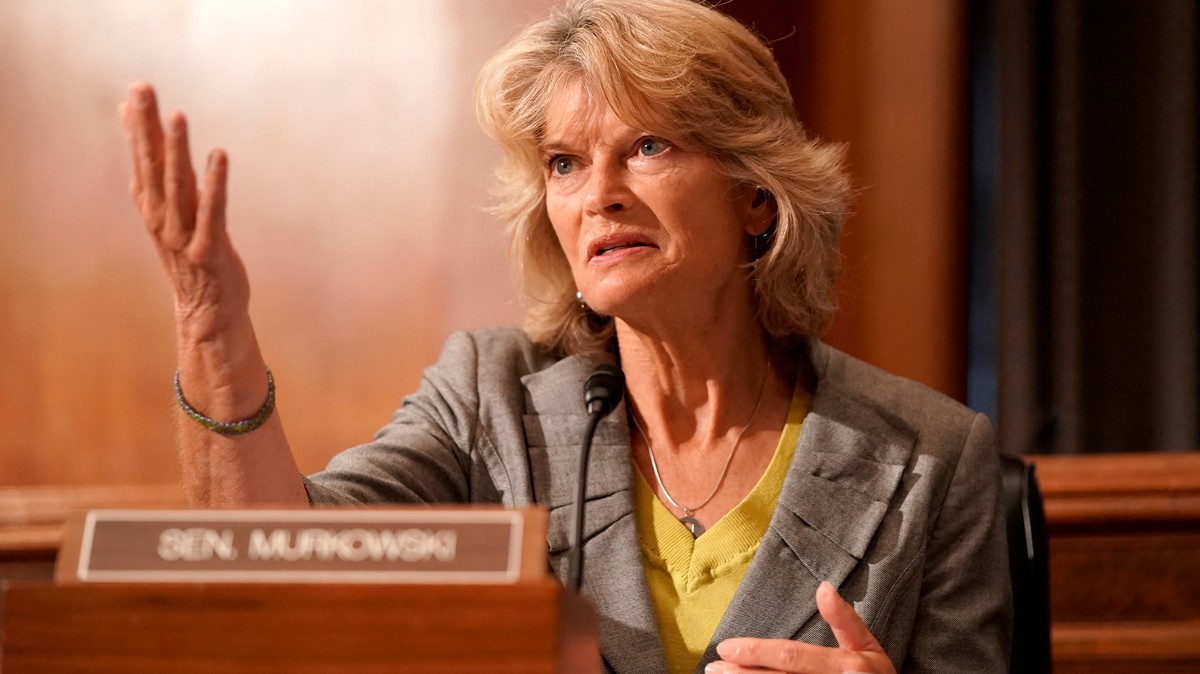 Alaska Sen. Lisa Murkowski, one of only two Republican senators who might have voted against Judge Amy Coney Barrett’s confirmation to the Supreme Court, announced Saturday that, actually, she will vote for Barrett after all.

“I believe that the only way to put us back on the path of appropriate consideration of judicial nominees is to evaluate Judge Barrett as we would want to be judged: on the merits of her qualifications,” Murkowski said on the Senate floor. “And we do that when that final question comes before us. And when it does, I will be a yes.”

After a procedural vote Sunday, the Senate is set to hold a final confirmation vote on Barrett on Monday evening. Although every Democrat is expected to vote against Barrett, Republicans’ 53-47 majority in the Senate means there’s next to no chance that they will fail to confirm Barrett.

Barrett, who will cement a conservative 6-3 majority on the Supreme Court, is likely to be sworn in as soon as possible. That will let her participate in oral arguments in a lawsuit over the Affordable Care Act that will come before the Supreme Court in November.

Murkowski has spent weeks suggesting that she would not vote to confirm Barrett because she didn’t agree with the rushed process that led to her presumed confirmation. Barrett, chosen to replace the late, deeply liberal Justice Ruth Bader Ginsburg, is set to join the Supreme Court just days before the November 3 election—four years after the GOP blocked President Barack Obama’s Supreme Court pick, Judge Merrick Garland, by claiming that justices shouldn’t be confirmed in an election year.

During a nearly 16-minute speech Saturday, Murkowski reiterated that she doesn’t support that process.

“I do not believe that moving forward on a nominee, just over a week removed from a pitched presidential election, when partisan tensions are running about as high as they could—I don’t think this will help our country become a better version of itself,” she said. “But frankly, I’ve lost that procedural fight.”

Nearly 60 million people have already voted in this historic election.

The only Republican senator expected to vote against Barrett, who currently serves on the U.S. Court of Appeals for the 7th Circuit, is Sen. Susan Collins, who faces an uphill reelection battle in her home state of Maine—thanks, in part, to her vote in favor of Justice Brett Kavanaugh in 2018, which unleashed liberal rage.

Murkowski, meanwhile, was the only Republican senator to break with her party and oppose Kavanaugh.

“I recognize that confirming this nominee is not going to heal, it’s not going to salve the wounds that these institutions have endured,” Murkowski said Saturday. “But neither will threats that, should the balance of power in this chamber change, that everything is on the table, including the legislative filibuster and packing the court.” 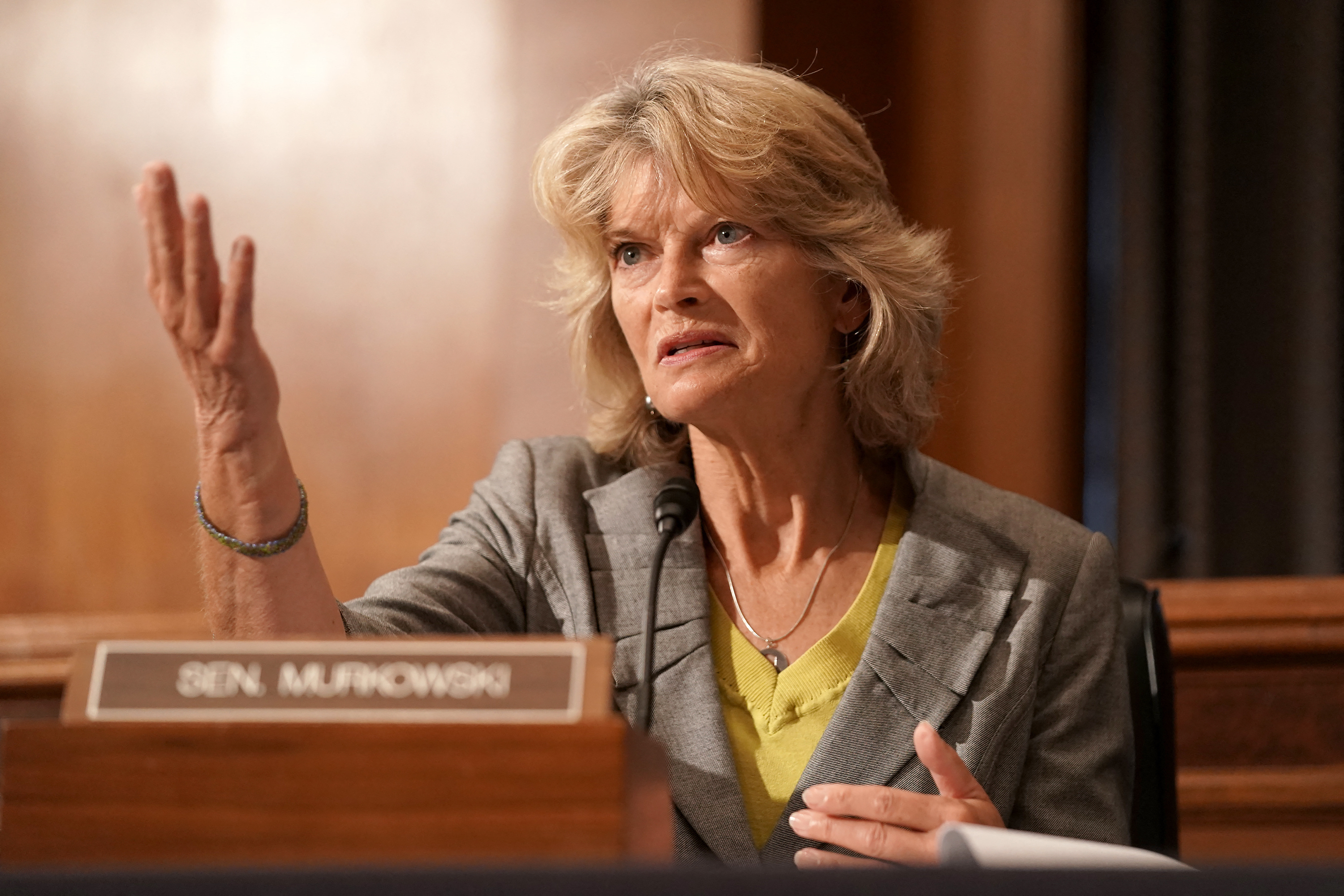 Ports chaos ‘bad for trust and automate your posting-Brexit trade’