Even by Donald Trump’s standards, the interview with “60 Minutes” that aired on Sunday was a mess, with the president whining about the questions he was getting and lying about his political enemies, the pandemic, healthcare, and more.

Trump angrily walked off the set, and later released his full, unedited interview from “60 Minutes” earlier in the week. The interview which aired on Sunday, however, put Trump’s fury at being asked moderately tough questions in context, and showed Vice President Mike Pence’s response when he was asked why Trump bailed on a scheduled joint interview.

Trump claimed that Biden’s plan would eliminate private insurance and implied Biden supported the Medicare-for-All plan backed by Bernie Sanders in the primary. in reality, Biden is opposed to eliminating private health insurance and has rejected Medicare for All, which would render private plans obsolete by moving everyone onto government-run insurance.

Trump again insisted that he has a healthcare plan, despite spending four years fighting to gut the Affordable Care Act without proposing a replacement for it.

“It will be [ready],” Trump said of his long-promised health care plan. “It is developed, it is fully developed, it’s going to be announced when we see what happens with Obamacare.” He also falsely claimed that insurance companies would not resume charging more or denying insurance based on pre-existing conditions if the ACA is struck down—even though ending that practice is one of the central accomplishments of the ACA.

Trump also again attacked Michigan Gov. Gretchen Whitmer, who was recently the target of an alleged violent kidnapping plot by more than a dozen far-right extremists arrested by the FBI earlier this month. Whitmer has been a frequent foil for the Trump campaign, and he’s encouraged supporters who’ve chanted “Lock her up!” at his rallies. (Trump will campaign in Whitmer’s hometown of Lansing on Tuesday.)

“It was our Justice Department that’s helping her,” Trump said. “And, you know, people aren’t so—they’re not liking her so much, because she’s got everybody locked down.” Whitmer lifted her stay-at-home order on June 1, and maintains a strong 51% approval rating with Michiganders, according to a poll released earlier this month.

And the president continued to insist that the United States had passed the worst of the COVID-19 pandemic, despite spiking case and death numbers, and uncontrolled spread throughout the country.

Eventually, Trump angrily confronted Stahl about what he viewed as preferential treatment for Biden, saying Stahl “inappropriately brought up” subjects Trump didn’t want to talk about. “Your first question was, ‘This is going to be tough questions.’ You don’t ask Joe Biden [tough questions].”

The president left before the interview alongside Pence. When Stahl asked Pence what happened, the vice president demurred.

“Lesley, President Trump is a man who speaks his mind,” Pence said. “I think it’s one of the great strengths that he’s had as president of the United States.” 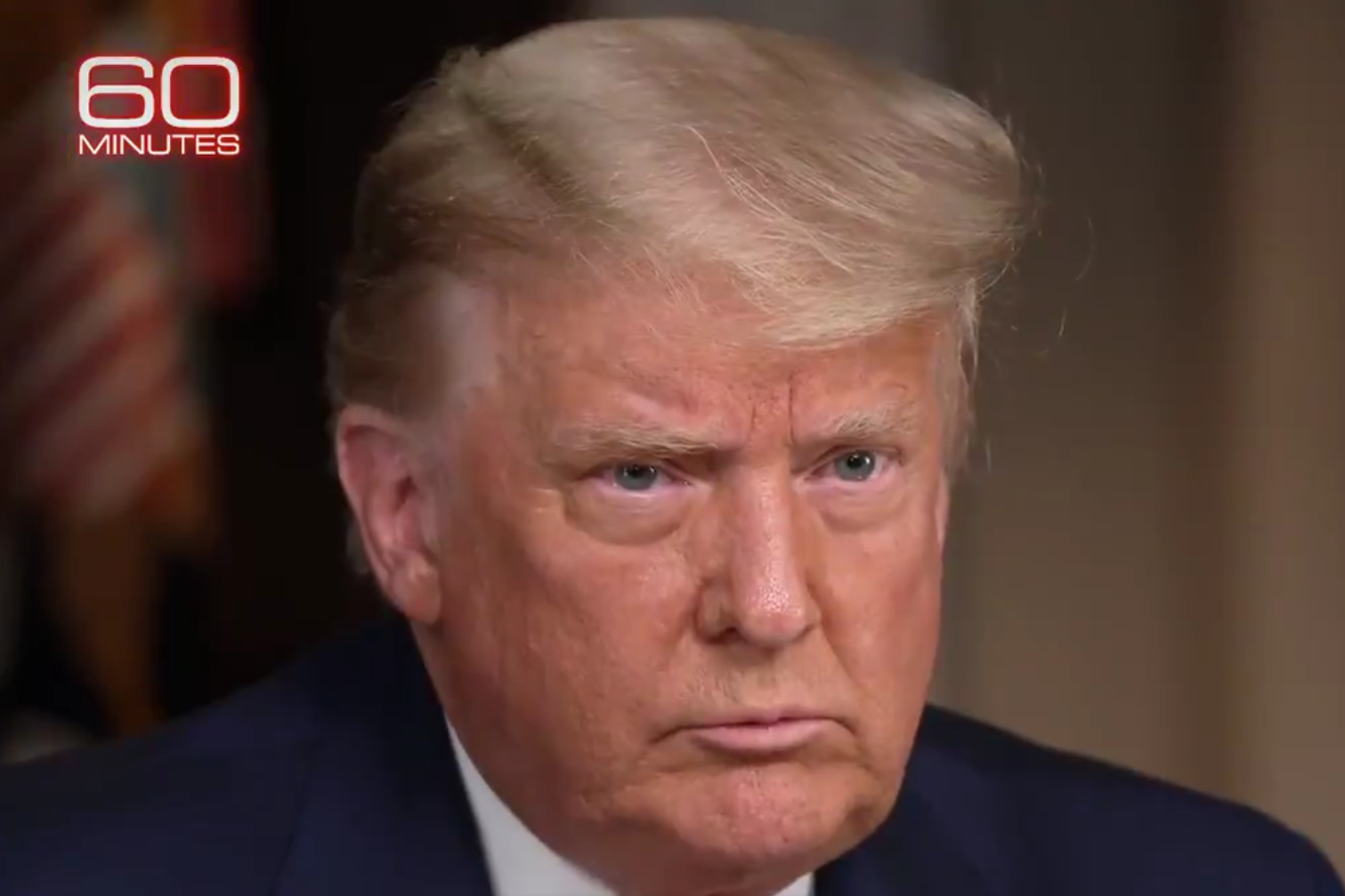 What Is Fleet GPS Tracking, And How It Is Useful For Your Trucking Company