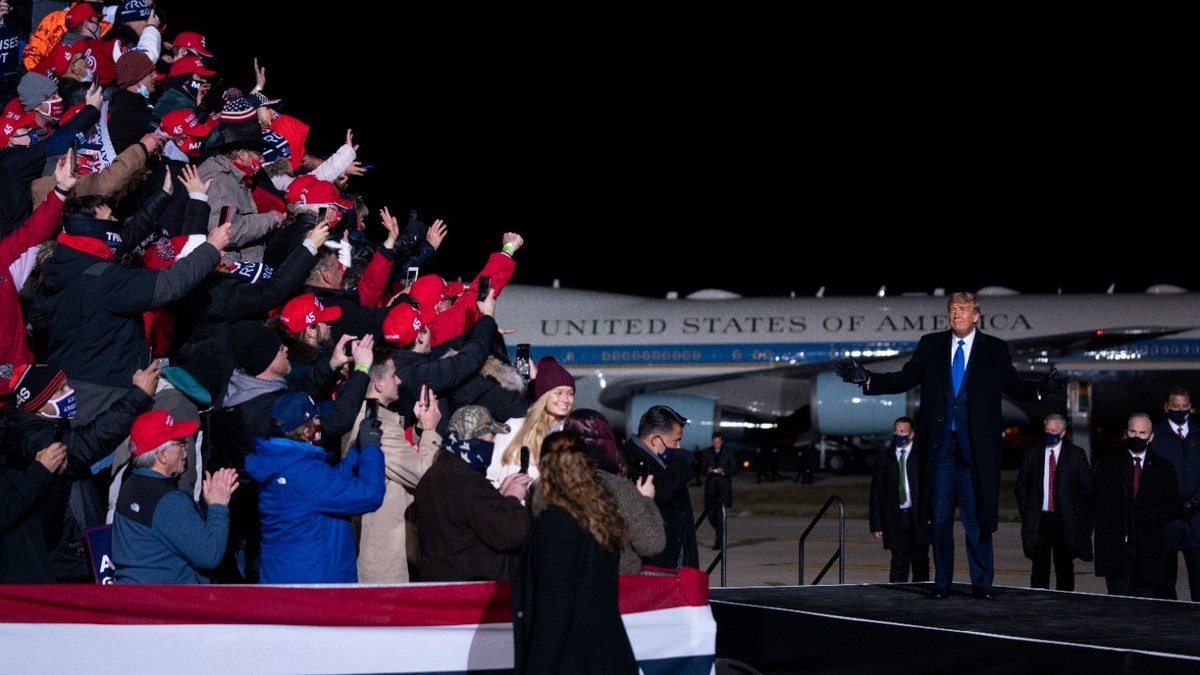 Although President Donald Trump’s rally at Omaha’s Eppley Airfield ended at 9 p.m. on Tuesday, the night was just beginning for thousands of his supporters who reportedly spent up to three hours stranded in near-freezing temperatures waiting for buses to take them back to their cars.

“We were all parked over at Eppley,” a volunteer at the rally told the World Herald. “There was no direction given. I expected at the end of the rally somebody will say, ‘Go this way and there will be buses waiting.’”

The Trump campaign told the World-Herald that more people attended than expected, which slowed the buses down. While Trump claimed during the rally that nearly 30,000 people were in attendance, law enforcement put the number at closer to 10,000.

But there were warnings that it was a disaster waiting to happen. The Omaha police tweeted at 7:12 p.m. that the parking lot was full and no one else would be allowed into the event.

Democrats slammed the Trump campaign. “What people will do for this con man, what people have sacrificed, is so sad to me,” tweeted state Sen. Megan Hunt, who represents part of Omaha. “He truly does not care about you.”

During the speech, Trump again falsely claimed that the United States is “rounding that beautiful turn” on the coronavirus pandemic. “I will deliver record prosperity, epic job growth, and a safe vaccine that eradicates the virus and quickly ends the pandemic,” he said. “We’re making that final turn. They don’t want to hear it. We’re making that turn.”

Coronavirus cases are up all over the country, including in Nebraska, where the number of new cases has increased 25% and deaths have increased 118% over the past two weeks, according to the New York Times.

But the campaign is nevertheless continuing to hold large rallies with few social distancing or mask requirements. Vice President Mike Pence is set to hold a rally in the small town of Moisnee, Wisconsin on Wednesday, in a state where hospital capacity is becoming stretched increasingly thin due to coronavirus, and then head to the similarly-slammed Iowa the next day. On Wednesday, Trump campaign spokesperson Hogan Gidley dismissed concerns about holding a big rally in a state with so many cases.

“The Vice President has the best doctors in the world around him,” Gidley told CNN. “The American people have the right under the First Amendment to peacefully assemble.” 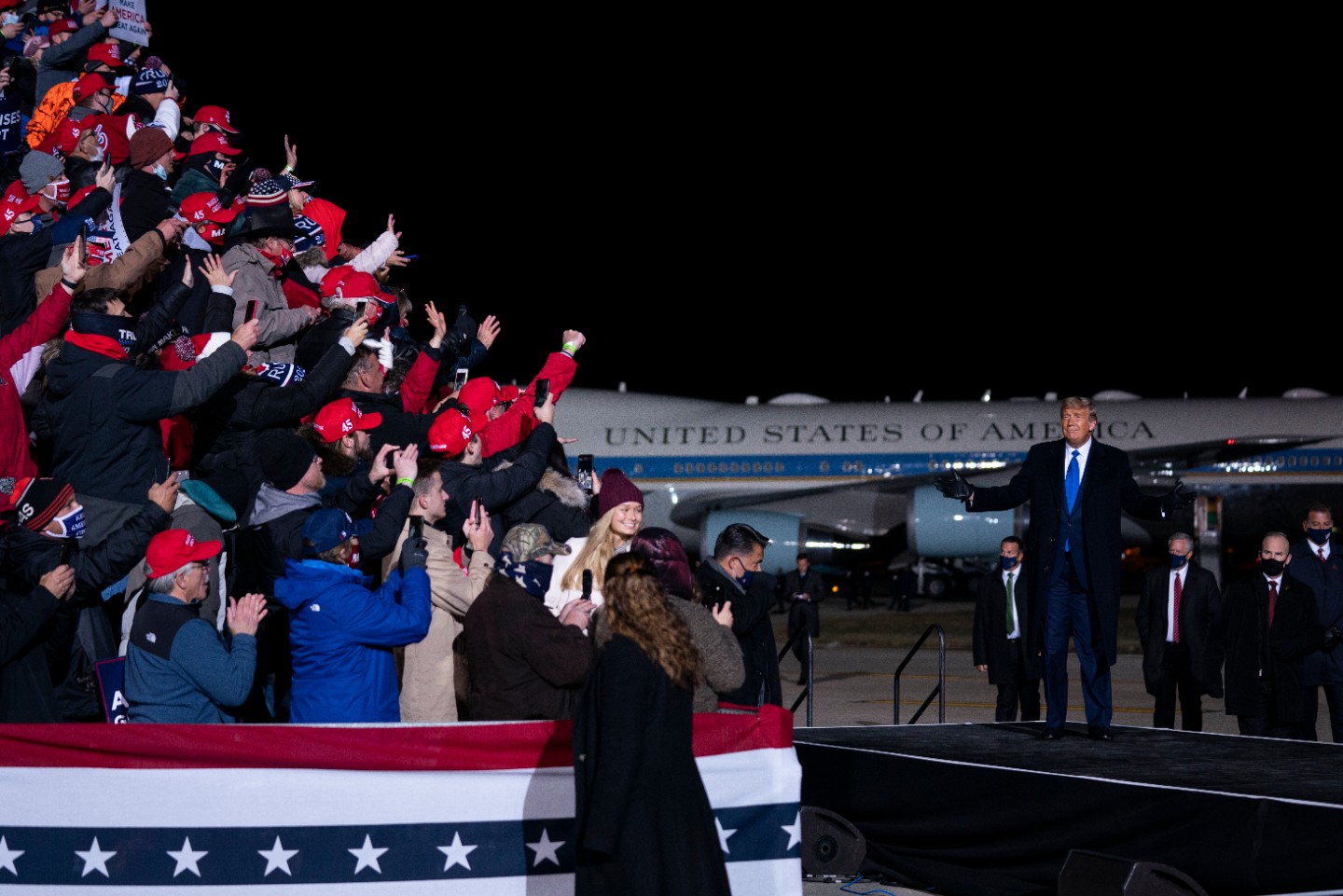 What People Usually Look for When Choosing Their Luxury Home

Gatwick in talks with lenders amid Covid losses