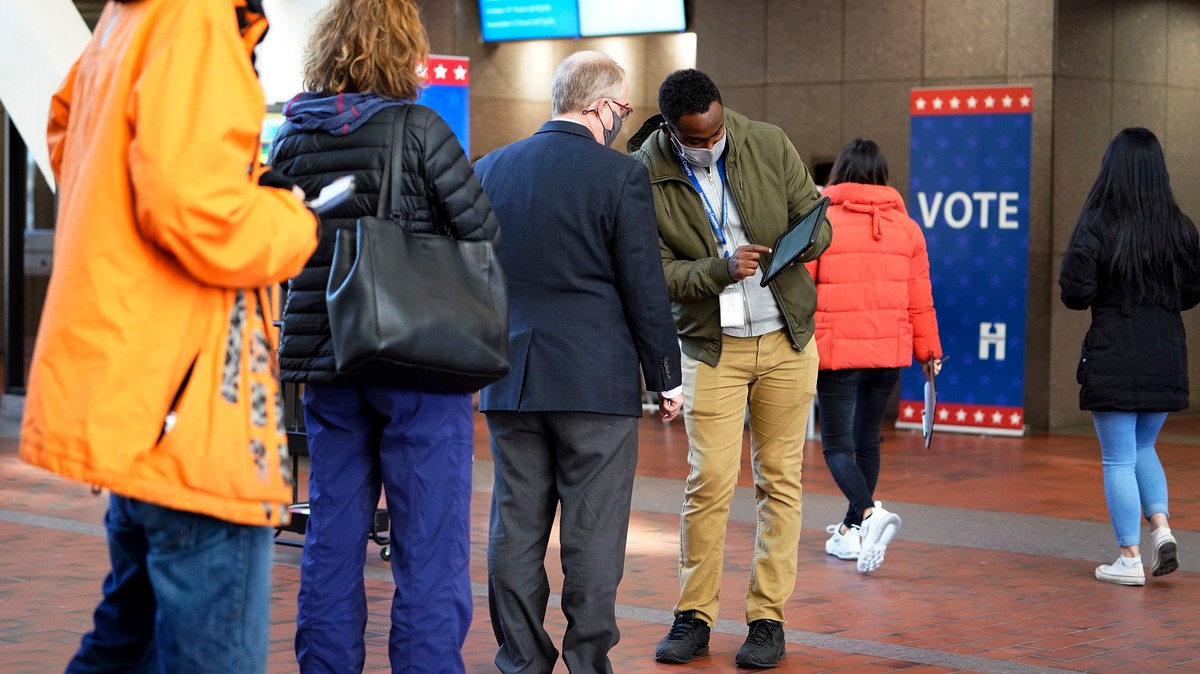 The Trump campaign appears to be so worried about voter fraud in Minnesota—one of the most contested swing states of the 2020 election—that one of its members reportedly asked for retired cops to act as “poll challengers.”

Minneapolis Police Federation president, Lt. Bob Kroll called on 20 to 30 former cops Wednesday to volunteer to show up at the polls and monitor key polling sites throughout the city after receiving an email from William Willingham, senior legal advisor and director of Election Day operations for Donald Trump’s re-election campaign. The email, obtained by the Minnesota Star Tribune, called on the union to recruit these former officers to act as the“eyes and ears” in “rough neighborhoods.”

“We don’t necessarily want our Poll Challengers to look intimidating, they cannot carry a weapon in the polls due to state law,” Willingham wrote in the email, according to the Star Tribune. “We just want people who won’t be afraid in rough neighborhoods or intimidating situations.”

Local leaders have denounced both the police union’s call and the Trump campaign for pitching the idea in the first place. One local city councilman alluded that the entire premise behind monitoring the polls in problem areas was racist.

“There’s the clear dog whistle of ‘rough area,’ and we need people who aren’t ‘easily intimidated,’ and people who aren’t scared,” Minneapolis Councilman Jeremiah Ellison told the Star Tribune Wednesday. “There’s sort of innuendo and suggestive language, and again it avoids coming right out and saying what it seems to want to say.”

Neither the Minneapolis Police Federation or the Trump campaign responded to a request for comment.

If retired officers in the city heed the union president’s call, they’ll join about 50,000 Republican voters that the Trump campaign has recruited as part of “Trump’s Army” trained to overlook polling sites for illicit activity all over the country.

Deeply divided during a year of police violence and brutality following the death of George Floyd in May, the state has become a frequent campaign stop for both President Trump and his Democratic opponent, former vice president Joe Biden. Recent polls show that Biden has a narrow lead in the state just days before the election. In 2016, Democrats eked out a win in the traditionally blue state by just 1.5% of the vote.

With such a contested election on the horizon, police are preparing for the worst come November 3. The department has already canceled vacation days and is preparing to quell potential civil unrest in the days to follow.

On Wednesday, Department Cheif Medaria Arradondo also said that members of the force will remain neutral.

“We will remain apolitical in our service and our department policies and values apply to us whether we are on or off duty,” Arradondo said in a statement. “We are focused singularly on protecting our resident’s most sacred democratic right—the right to safely cast their ballot without intimidation or interference.”

For months, Trump has shared his unsubstantiated skepticism about the fairness of the upcoming election by repeatedly exaggerating the issue of voter fraud, questioning the integrity of mail-in voting, and accusing the Democrats of using underhanded tactics to gain a victory in November. He has even refused to commit to a peaceful transition of power. 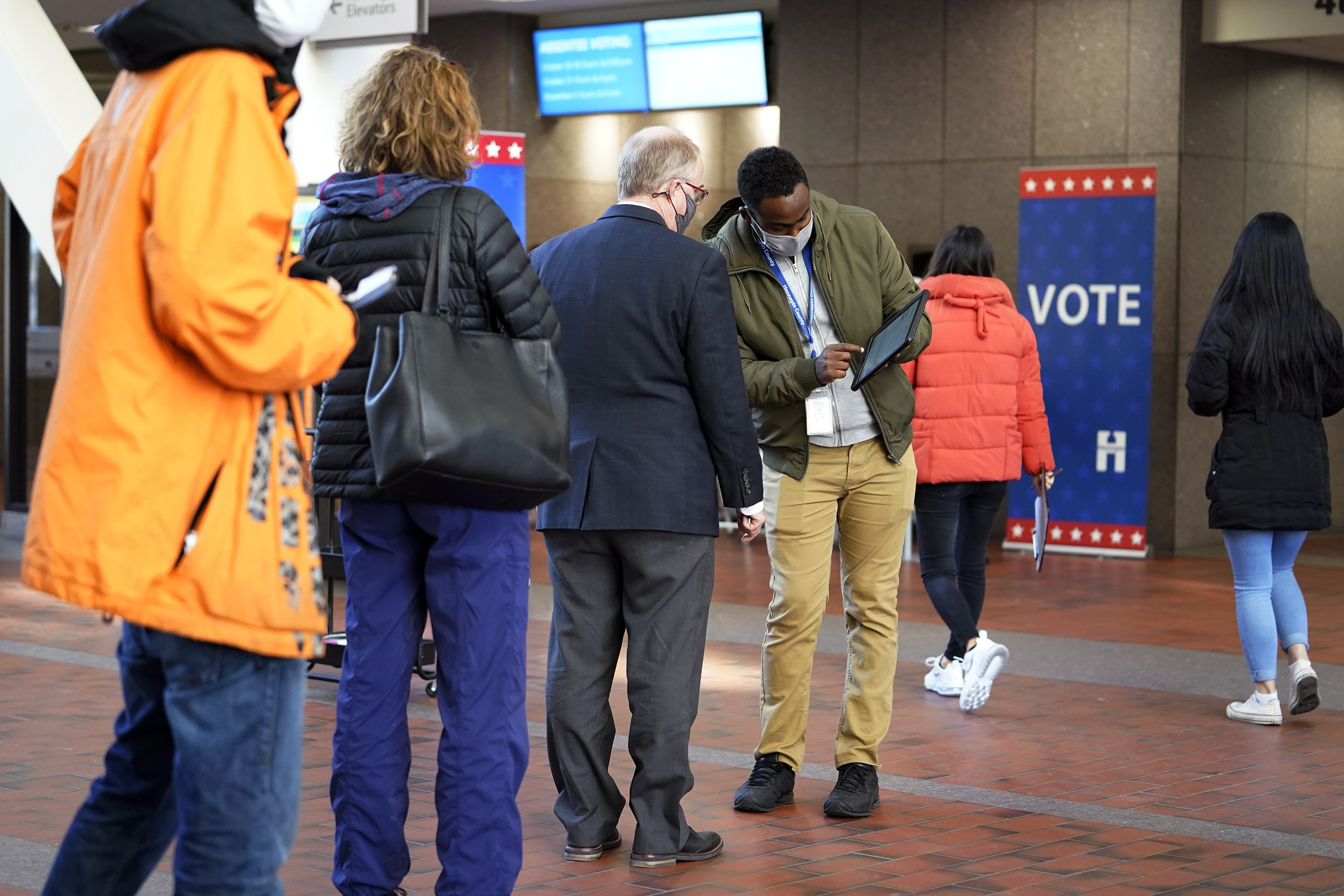 Sainsbury’s and Asda limit sales of all food items

How To Find the Right Bank For You